Many people just pass through Tampa on their way to St. Pete Beach or to get on a cruise. Either way, it's worth adding a few days in Tampa to experience all the fun, cultural activities: 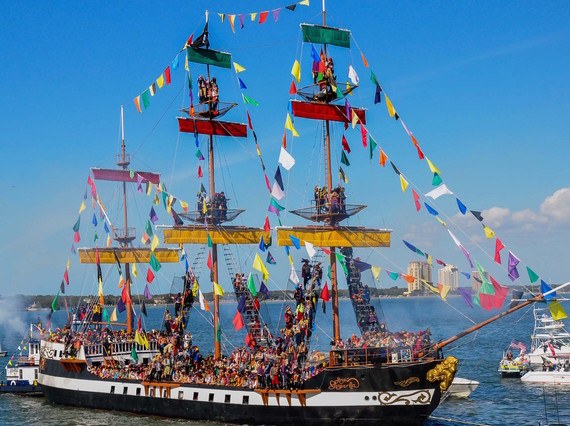 1) Party Like a Pirate!
Ahoy, matey! In January, the José Gasparilla, a fully-rigged pirate ship, appears on the horizon. With the black flag raised and cannons blazing, she sails into the heart of Tampa Bay, heralding the start of the century-old, Mardi Gras-style Gasparilla festival that runs till April. The pirate crew leads a parade downtown kicking off the 10-week Gasparilla season, filled with parades, parties, and pirate-themed fun.

2) Find a Festival
Starting with the above-mentioned Gasparilla Pirate Fest, chances are Tampa has a festival that will pique your interest. For Foodies, there are some 10+ festivals from a Mac & Cheese Throwdown to a Fine Wine and Food Fest. Music Lovers can count on 7+ great festivals that feature everything from local talent to international headliners. Other entertaining options include a Renaissance Festival, a Theater Festival, Arts & Film Fests, and for the kids, SharkCon! 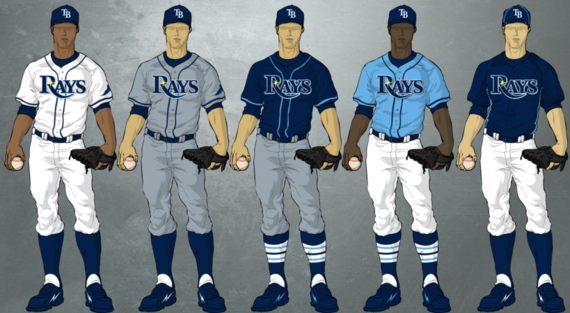 3) Get Your Sports On
Baseball: Yankees' Spring Training - In March, head to Tampa Bay to check out the New York Yankees during Spring Training. It's a special thrill to see the Yanks take on other members of Florida's "Grapefruit League" such as the Phillies, the Blue Jays, and the Tigers before Opening Day. After Spring Training, the Steinbrenner Field is home to the Class A-Advanced minor league Tampa Yankees.

Tampa Bay Rays: The Rays compete in the MLB's American League East division and have a very enthusiastic fan base. Recently, they made history playing baseball in Cuba in front of President Obama.

Hockey: Tampa Bay Lightning - Tampa has a Stanley-cup winning, professional ice hockey team! The Bolts are in the NHL's Atlantic Division of the Eastern Conference and play home games in the Amalie Arena in Tampa. 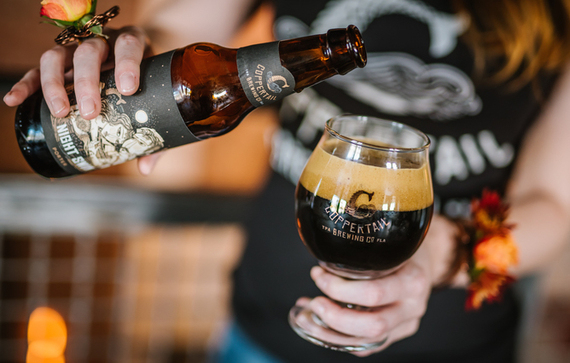 4) Feast On Old-Timey Florida Food and Local Brews
Foodies: Who could have imagined that eating meals made with ingredients Floridians used hundreds of years ago would become a trend, but it has! Taste-test it yourself at: Fodder and Shine (5910 N. Florida Ave, www.fodderandshine.com) and 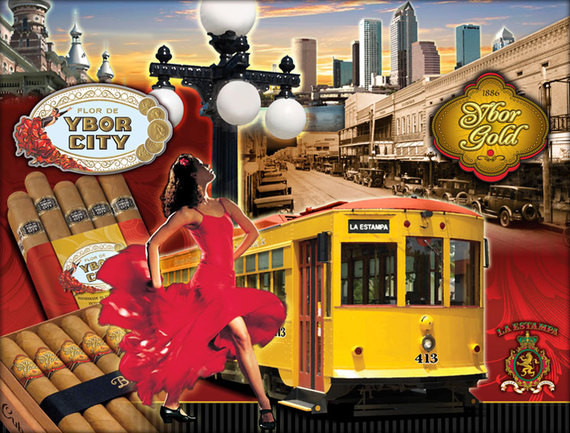 5) Hop Onboard Fun Transportation
TECO Historic Streetcar - It's a hoot to ride an old-fashioned streetcar from Downtown, to Channelside (where the cruise ships dock; there's lots of shops & activities), and on to historic Ybor City (cigar shops, cafés, and nightlife).

Pirate Water Taxi (Tel: 813/223-7999; www.piratewatertaxi.com) - Take advantage of Tampa's riverside location and do your sightseeing cruising along on this hop-on-hop-off water taxi. With 14+ stops, you can visit everything from the aquarium, to museums, to restaurants and parks, and learn a little Tampa history while onboard.

Where To Stay: There are numerous choices including popular chains such as Sheraton, Hilton and Marriott.
Getting There: Both Delta and Jet Blue have lots of convenient flights into Tampa.