Have you heard about the Dinaric Alps yet? If not, it's about time. This mountainous region of the northwest Balkan Peninsula is gorgeous and its nature is still mostly preserved and intact - although that could change soon if many of the planned hydropower plants are built across the region. 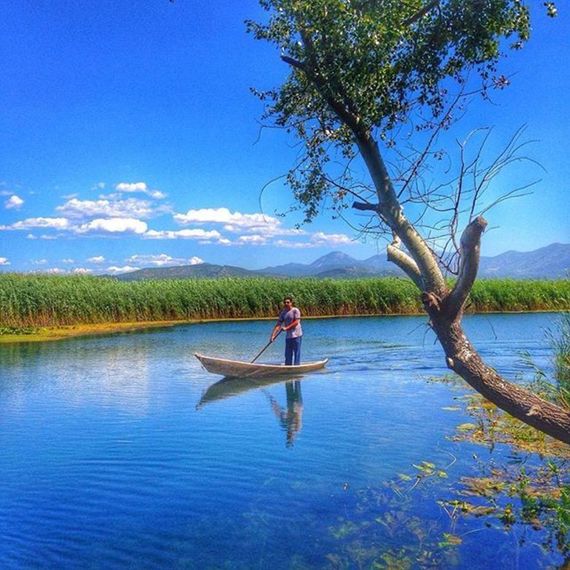 The Dinaric Alps stretch all along the Adriatic coast from Slovenia to Montenegro with many islands scattering the coastline - especially on the Croatian side. You may have already heard about the turquoise Croatian coast, but the large rivers and surrounding mountains also have a lot to offer when it comes to adventurous tourists hunting authentic experiences and pure nature. 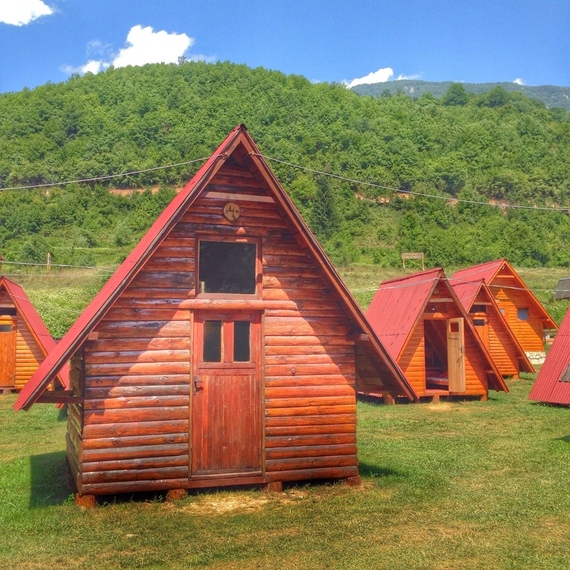 Read on for the top five experiences from my amazing trip. 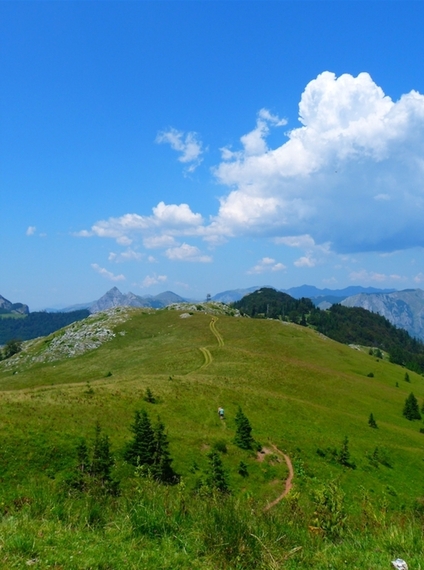 This amazingly turquoise river formed of cool mountain springs is so clean that you can drink straight from the river! Rafting down the Tara is a popular activity that guarantees an action-packed few hours in breathtaking scenery. On your way down, you'll pass thru the second-longest canyon in the world after the Grand Canyon. 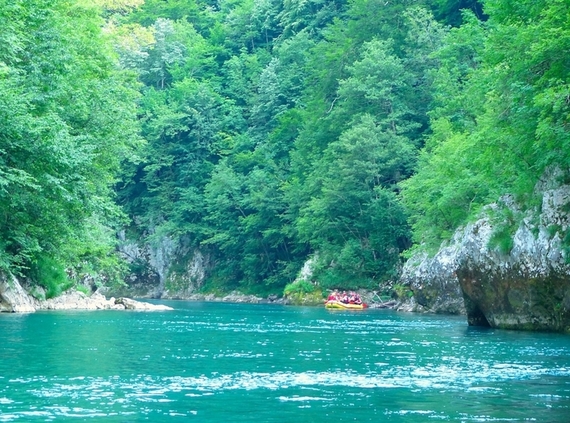 2. Hiking from Bosnia and Herzegovina to Montenegro

I have hiked in quite a few countries and national parks around the world and I can easily say that Sutjeska is one of the loveliest places I've ever been to. There you'll find one of Europe's last rainforests to admire and take on adventurous trails that cross between two countries. One memorable trail offers a hike across flowery meadows, along the side of rugged mountains, followed by a steep climb to a hidden valley where a heart-shaped glacial lake Trnovacko invites you for a little swim. Magical! 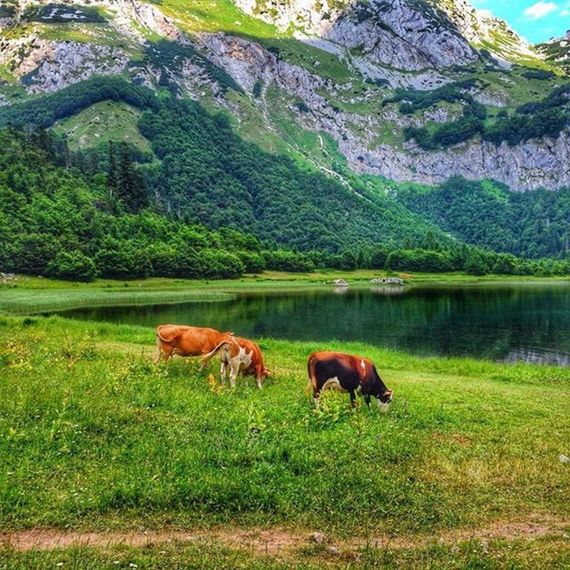 3. Kiteboarding in Opuzen by Neretva Delta

Kiteboarding - a mix of wakeboarding, gymnastics, and surfing - is gaining popularity around the world, if it strikes your fancy, the Neretva Delta is definitely the place to go to. The beautiful scenery, splendid weather, constant wind, and shallow water are the perfect setting for learning this sport. You can even camp next to the beach if you'd like to! After my first lesson I could easily see why people find the beach sport lifestyle so appealing! 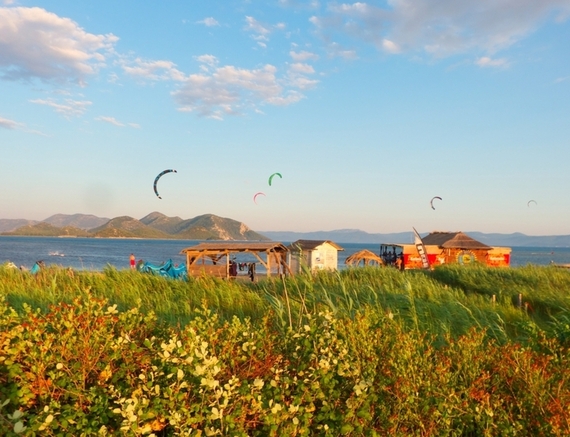 If you are a bird enthusiast you might already know the Neretva wetlands. According to my WWF bird guides, over 200 species, including some endangered ones, can be spotted in this region's hotspot. The area is formed of little rivers where boat paths have been cut into the reeds, so it's a great spot for a relaxing a lunch cruise on a traditional Ladjna boat after you've exhausted the bird watching opportunities. 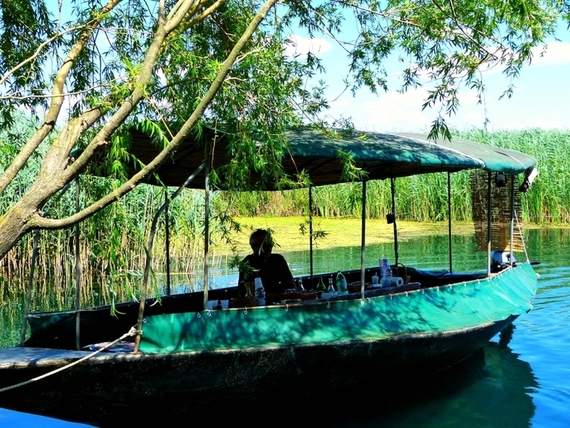 Island-hopping around Croatia aboard a sailboat was on my to-do list for a long time. Now that I've experienced boating in the Neretva Delta, I'm excited to recommend it to everyone. Like me, you're sure to fall in love with the place where sweet and salty water meet, sand dunes are formed, and swimming is like taking a bath - the water is extremely warm in the shallow waters! 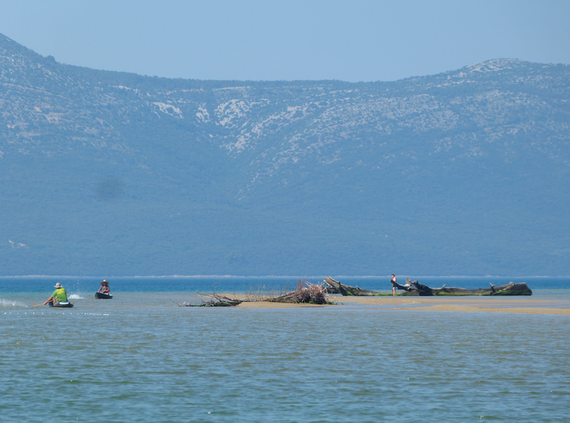 But there is so much more to see...

Every country has a lot of offer. The best-known locations at the moment, Dubrovnik and Plitvice Lakes, can be found in Croatia. Dubrovnik is the place to be this year, and not only because it's home to locations from the Games of Thrones. It's one of the most gorgeous historic walled cities - every building is beautiful, the streets are paved with marble, fountains abound - the list goes on. The only downside is that it's hot and hot cities are not the most pleasant thing; I'd recommend timing the visit to late spring or early autumn. 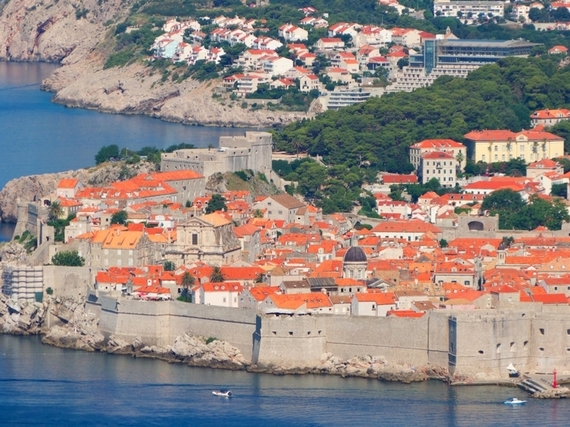 Plitvice Lakes National Park in the karst area should need no introductions. More than a million people already visit it every year. It's one of the oldest national parks in Europe and features a number of lakes with sensitive, natural travertine barriers. The lakes and their waterfalls display an amazing array of colors ranging from azure to green, grey or blue, which, combined with the delicate fauna surrounding it, make for an amazing sight.

If you're looking for more of the treasures nature offers, it's time to think about exploring this corner of the world and going on an action-packed eco-adventure!

This post (which previously appeared on the Findery Blog) was written by Reeta Laaksonen of www.houseofanais.com on behalf of Findery. Follow more of her travel adventures on Findery.