If you've ever watched (reruns of) The Love Boat, then you know that working on a cruise ship is about the best job ever. All witty banter, hilarious hijinks, and sage romantic advice from Captain Stubing. While traveling around the world!

But what's it really like to work aboard a cruise ship? Do they put in crazy hours? Hit on passengers? Throw giant frat parties in the middle of the night?

We wanted to know, so we asked three cruise industry veterans for the dirty details about real life on the high seas. 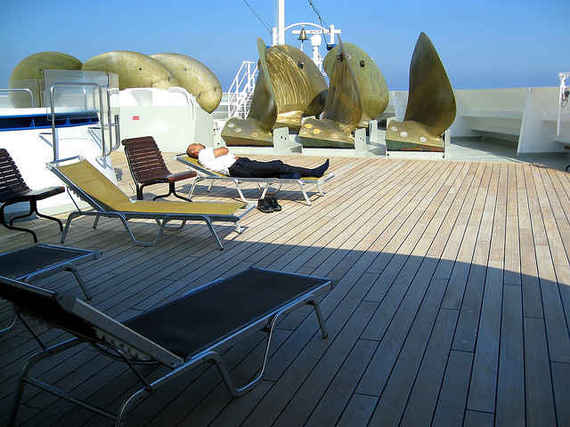 1. We have an awesome secret part of the boat all to ourselves.

Sure, we sleep in closet-sized rooms waaaaay below deck, but we spend most of our time enjoying the blissfully uncrowded, crew-only amenities. We're talking private sun decks, hot tubs, gyms, bars, and dining rooms. 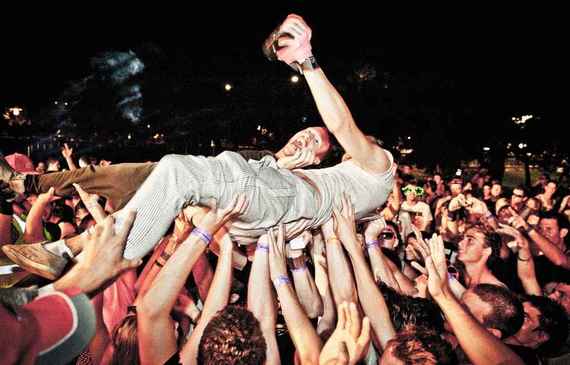 2. We throw insane parties while you're asleep.

Seriously, it's like that scene in Titanic, but without the Irish fiddles and weird table dancing. Working on a ship is pretty much like being in college -- we work hard, we play hard, and we throw crazy parties that go well into the night.

3. We're constantly hooking up with each other... and with passengers.

Literally, everyone is doing it, and all of the time. The ship is like an international buffet of bodies, and no one is leaving hungry. On top of that, we guarantee at least one passenger-crew affair on every single cruise. Or your money back. Gopher would be proud. 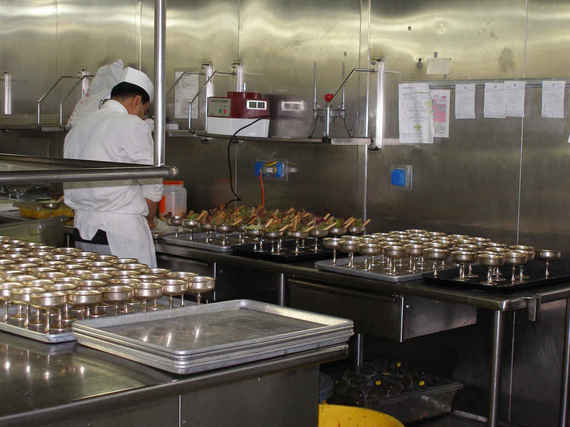 You read correctly: Zero. Zilch. We work seven days a week for the duration of our contract, which is typically eight-months long. That's right, eight straight months without a day off. Bet you didn't get that from watching the Love Boat. Instead, we have random breaks scattered throughout our day.

Because we're on duty whenever the ship calls, it isn't unheard of to work 100 hours a week for 15 weeks straight.

There are still 6 more things you've gotta know about working on cruise ships, over at Thrillist.com!