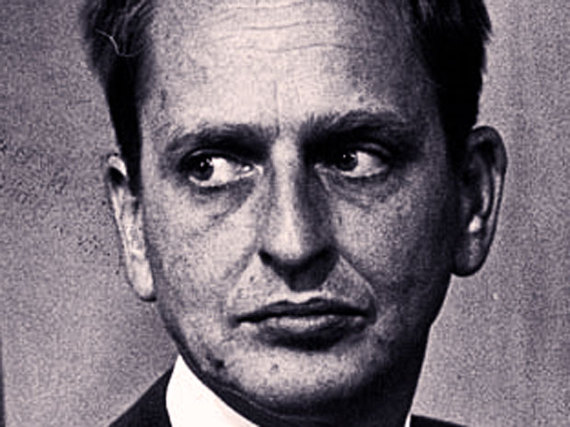 A murder is a terrible thing, but it can be made considerably worse by a lack of resolution. And unsolved murders are more common than you might believe.

According to federal crime statistics, it is estimated that only 64 percent of murders in the USA end with an arrest--and even then, an arrest does not equal a conviction. In other words, almost a third of American murders go unsolved. And while that number may differ from country to country, the trauma of an unsolved crime, coupled with the macabre curiosity it provokes, is the same no matter where you go.

Join us as we revisit some of the most fascinating unsolved murders throughout history. 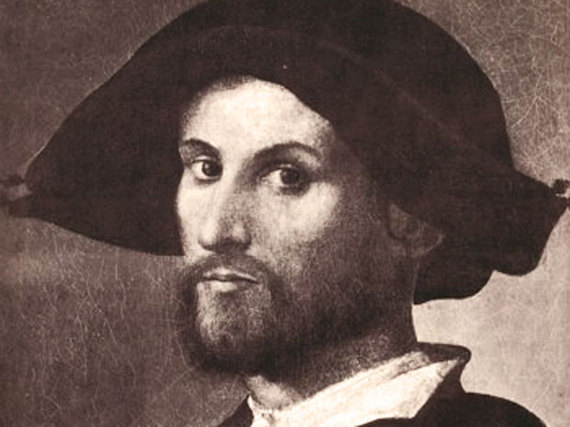 On the 14 of June 1497, Giovanni Borgia, son of then-Pope Alexander VI, was murdered in the Jewish Ghetto of Rome. Last seen leaving a feast the previous night, Borgia's horse was found the next morning with the stirrups cut. Later, Borgia's body was discovered floating in the Tiber river, his throat slit, his body perforated by multiple stab wounds, and a sack of 30 golden ducats untouched by his side. His grief-stricken, immensely powerful father decided to launch an investigation--yet it was abruptly cancelled just one week later. Various rumors have since implicated rival families, political enemies, or perhaps someone within the Borgia family. It remains one of the most famous unsolved murders in history. 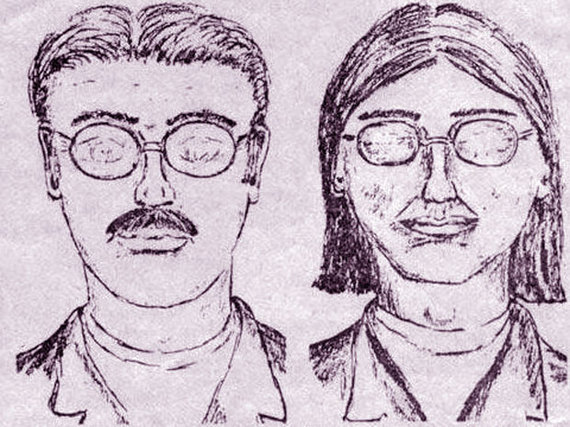 Sometime between the late evening of April 11 and the early morning of April 12, 1981, in Keddie, CA, Glenna Sue Sharp, her son John (age 15), and his friend Dana Wingate (age 17) were brutalized in cabin 28 by unknown assailants. The killers used hammers, knives, a pellet gun, and electrical tape to bind, bludgeon, and mutilate their victims. Strangely enough, Glenna Sue's younger sons and their friend, also in cabin 28 in a separate room, emerged from their bedroom unharmed. Glenna Sue's eldest daughter, staying in nearby cabin 27, also survived the night. Not so Glenna Sue's other daughter, Tina, aged 12 at the time, who had disappeared. Three years later, a piece of Tina's cranium and other bones were found in Camp Eighteen, about 57 miles south of Keddie. No arrests were ever made in connection with the bloodbath. In 2004, the cursed cabins in Keddie were demolished.

We figured a prime minister should make this list, so here's Olof (also spelled Olaf) Palme, leader of the Swedish Social Democratic Party and twice prime minister of his nation. Nordic Sweden did not have strict security protocols for their prime minister in 1986, and on the night of February 28, Palme was walking with his wife, Lisbet, unescorted through the streets of Stockholm. An unknown assailant approached the couple and shot them both; Palme was fatally wounded, while Lisbet survived. A petty drug dealer was arrested for the attack, but his conviction was later overturned. The true identity of the assailant and his or her motivation remains unknown. 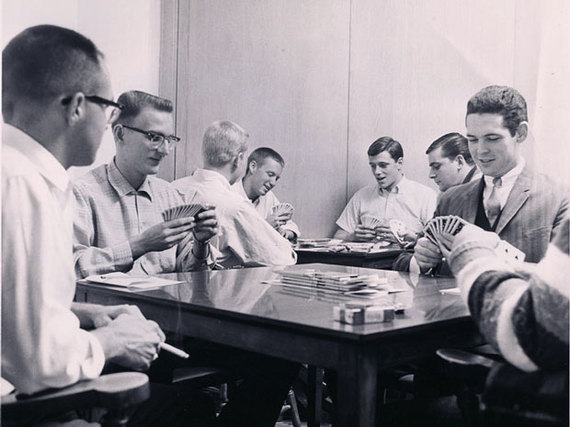 Believe it or not, being a famed bridge player was a thing back in the day, and few were as skilled as Jospeh Bowne Elwell. Elwell used his card shark fame to leverage gambling connections, earning a reputation as a wealthy playboy. On June 11, 1920, somebody shot the bridge champion in the head with a .45 inside his locked home. To this day, a killer has not been found. The murder is also remembered as one of the first real-life locked room murder tales. 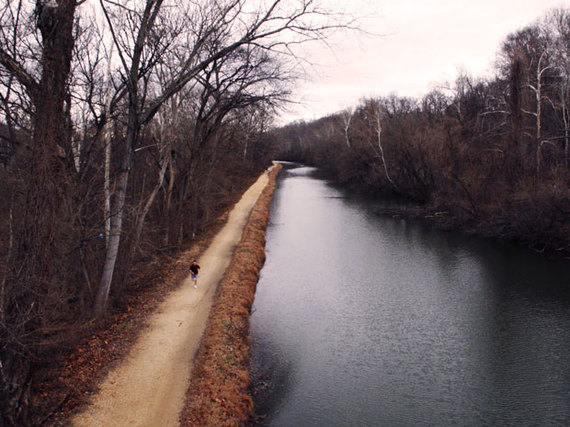 Mary Pinchot Meyer was a special kind of Cold War DC socialite, the sort of woman who could mingle with all levels of power and influence. She was the former wife of CIA officer Cord Meyer, and rumors swirled that she once had an affair with John F. Kennedy. On Oct 12, 1964, she was discovered dead of two gunshot wounds along the path of the Chesapeake & Ohio (C&O) Canal, which runs through the tony upper crust neighborhood of Georgetown. Since Meyer's death, there has been a running war of theories over whether her murder was linked to some sort of shadowy politics, or if she was the victim of an assault by a deranged individual.

READ MORE: MAN WITH A GREEN BICYCLE: THE UNSOLVED MURDER OF BELLA WRIGHT

THE AXEMAN OF NEW ORLEANS 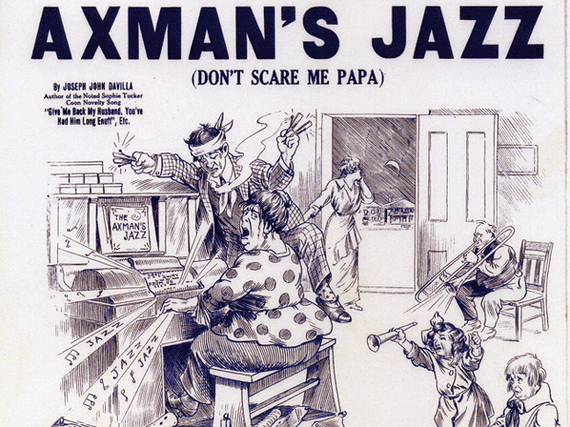 In the early 20th century, from a tense stretch of time that spanned May 1918 to October 1919, 12 people in New Orleans were attacked, bludgeoned, beaten, and slashed. Seven of these souls died from their wounds. It may never be confirmed that the same assailant attacked all of the above victims, but from then until now, the world ascribed the deeds to the Axeman of New Orleans. Victims were largely women, Italian American and poor, and strangely enough, the Axeman often used a weapon found at the premises of his victims, rather than bringing his own murderous implements. The Axeman is perhaps most famous for vowing, via a letter, to murder someone on March 19, 1919, with the caveat that anyone who played jazz music from their house would be spared his wrath. Music echoed across the city that evening; true to the killer's word, no one was harmed.