Four years ago, I stood with an international alliance of family planning advocates to set an ambitious goal for the world. We pledged that by 2020, 120 million more women and girls would have access to the family planning services they want and need to live their healthiest, best lives.

The good news is that, thanks to our collective efforts, over the last four years, tens of millions of unintended pregnancies have been avoided.

The bad news is that if we continue at current rates, we will fall short of our goal, breaking our promise to millions of women.

The consequences of failure are huge  --  for women, for their children, for everyone. An unplanned pregnancy often means that girls are forced to drop out of school and that women can no longer work outside the home, both of which contribute to keeping families and communities trapped in cycles of poverty. Unplanned pregnancies also carry significant health risks to both women and their children.

These 120 million women and girls are counting on us to keep our promise. We need to get back on track now.

Here are five reasons why I am optimistic that 2016 will be the turning point towards a future full of promise for millions of women and girls. 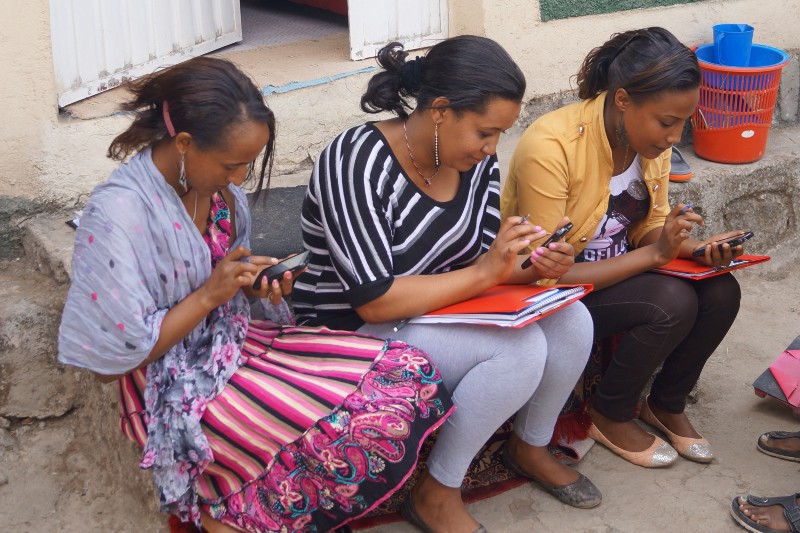 There is a data revolution going on in family planning that is helping to focus support where it's needed. It all comes from an innovative smartphone-based system called Performance Monitoring and Accountability 2020 (PMA2020). The data mean governments are better informed than ever before and better able to respond more quickly to what women need and want. 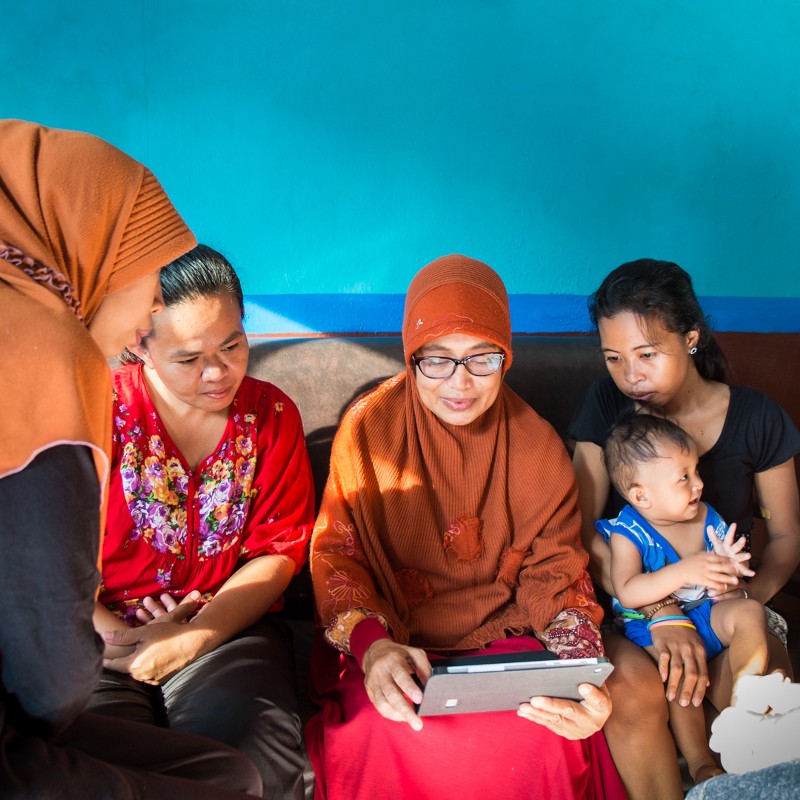 These devices have been a game-changer in Indonesia, where a large Islamic women's organization helps women and girls understand more about family planning using interactive tablets to share advice and information in an easy, modern way. In fact, these tablets are proving so effective that the government of Indonesia has committed to purchase 22,000 more. 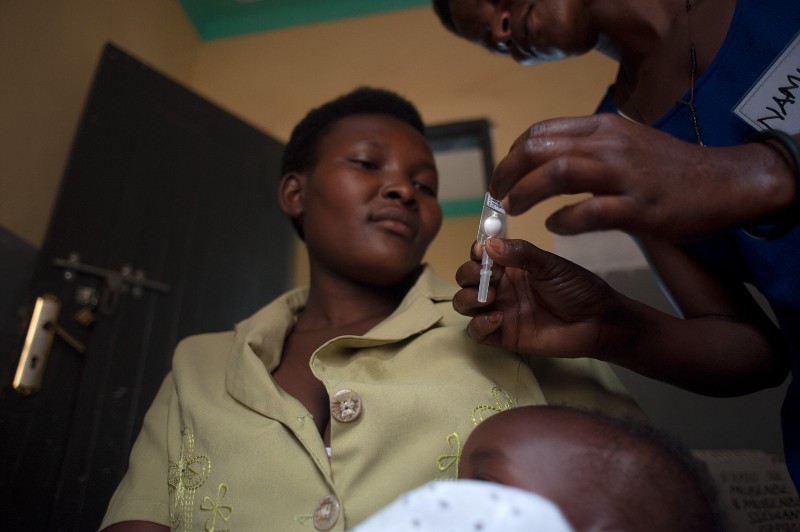 More precisely, an all-in-one injectable contraceptive that is increasing women's access to safe and effective family planning. It's small, discreet, easy to use, and requires minimal training to administer, making it especially suitable for community health workers in rural areas. And it lasts three months, meaning fewer trips to the clinic (which is an important consideration in places where the nearest clinic is many miles away).

This contraceptive is already proving particularly successful in reaching new users and women under 25. One day, women may even be able to administer it themselves at home  --  giving them even more independence, flexibility, and control over their lives. 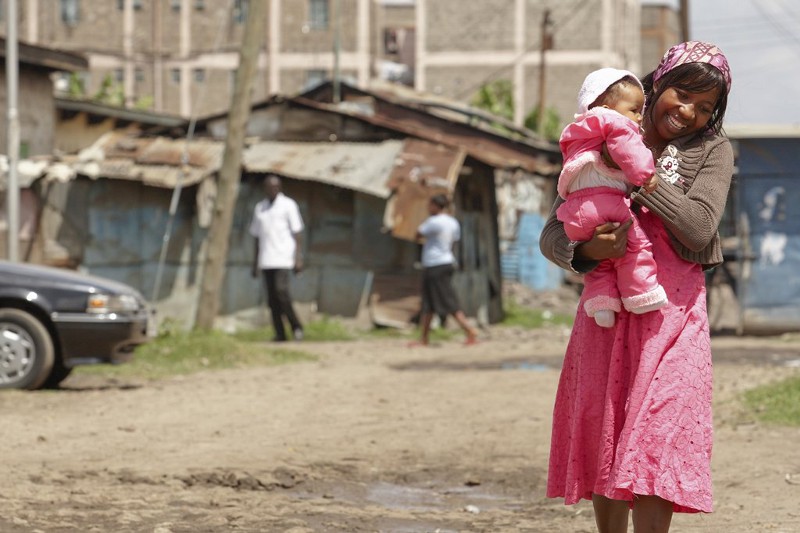 With the largest generation of young people in history about to enter their reproductive years, an essential part of our work will be reaching young people. That's why we're working with the Children's Investment Fund Foundation to support a unique initiative that puts adolescents and young women in the driver's seat to better understand what motivates or discourages them from using contraceptives. Working side by side with young people, we'll test and identify what works and what doesn't, and scale up promising models. 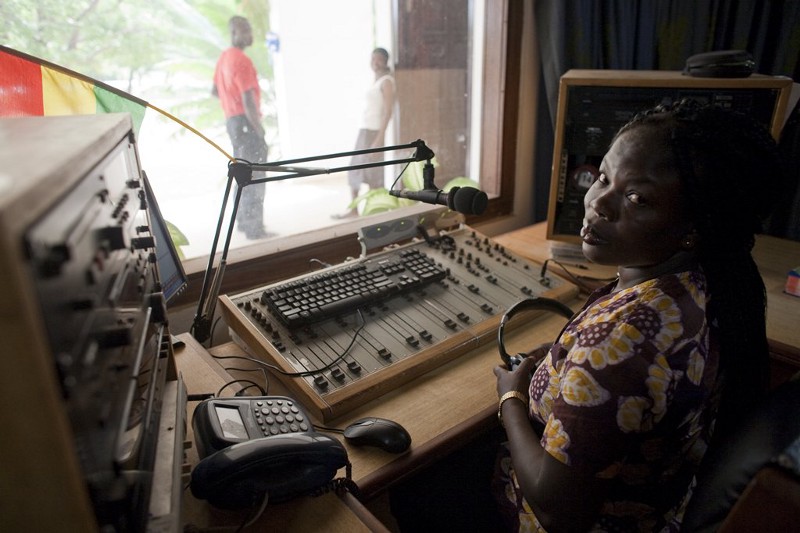 There are a whole lot of misconceptions out there about, well, conception! These misconceptions about pregnancy  --  and how to prevent it  --  are especially common among women living in urban slums. In response, health workers in these areas are using myth-busting discussions on local radio phone-in shows to address suggestions that contraceptives might make women infertile or harm their children.

Together with other interventions, this is making a big difference in urban areas, which is especially important since almost four billion people  --  more than half of the world's population  --  now live in cities.

These are just a few of the new approaches that will empower more women and girls to take charge of their futures than ever before. But while progress is possible, it is not inevitable. If we're going to keep the promise we made in 2012, it's time to step up and get to work.