Last week, my wife and I joined a new demographic: parents who’ve sent their child off to college for the first time. Our son Nick joined the class of 2020 at Skidmore College in Saratoga Springs, New York. It’s a beautiful campus with amazing facilities, but leaving him there was akin to dropping an anvil on our hearts. The moment we walked away from him at the Case Campus Center, we had to fight our collective urge to turn back and hold onto him for dear life and never let go.

But that’s what this is all about, right? Letting go? In the days since, we’ve texted and emailed and spoken by phone, and I’m beginning to see that my son is far more prepared for this journey than I was at his age ... or even am now. This is mostly due to the fact that he’s an improviser.

My wife and I have worked at The Second City for some 30-odd years, which means Nick has been directly―and indirectly―studying improvisation since the moment he was born. Already, we can see how his improv skills and practices are playing out, and I’ve noted five specific areas where this is at play.

A key tenet of improvisation relates to seeing obstacles as opportunities and recognizing that change is inevitable, so remain open to it. Everything is new in college: new home, new friends, new teachers, new routines. When you stop fighting change and start using change, you open yourself up to a world of possibilities. My son’s orientation is based on an expectation of ongoing levels of discomfort, so he’s not thrown by the newness of it all.

In his first few days on campus, he played lawn games that he was bad at, he attended a party where he knew absolutely no one, and he leaned on IT support when he couldn’t get his college email to work. Basically, Nick is following Rule #1 of improvisation: don’t say no, say “yes, and.” Affirm and contribute―so you can explore and heighten. It’s not enough to simply say “yes.” Improvisers learn that they play the defining role in their scenes, so it’s important to build upon the information in front of you.

It’s rather ironic that Second City has launched so many individual stars from a system where individuals are less important than the ensembles they are working in. When you can put your focus on others, rather than yourself, great things await you. For a college freshman, the clear tendency would be to focus on oneself; that’s perfectly natural. But I see and hear Nick putting his focus on new friends and new teachers.

On our last call, my son told me about all the cities his fellow classmates came from and has already even assembled a handful of anecdotes that other incoming freshman have offered up. Great improvisers are great listeners, and great listeners are, generally speaking, happier people.

Getting Comfortable with Failure

If there’s one thing an improviser can tell you, it’s that their failure rate is extremely high. And that’s just fine. Allowing for failure to be a part of the process is essential―not just for improvisers, but for freshman college students as well. Trying to fight failure or safeguard for it is a waste of time. Better to bake your failures into your own personal story. Nick has already recounted a host of failures, most of them small, but he’s not defeated by them. He owns his failures and is using them to find success.

There’s no question, we miss our son. But I’m not concerned for his well-being. He’s improvising.

Kelly Leonard (@KLsecondcity) is the President and CEO of Kelly Leonard Productions and Creative Adviser for The Second City. 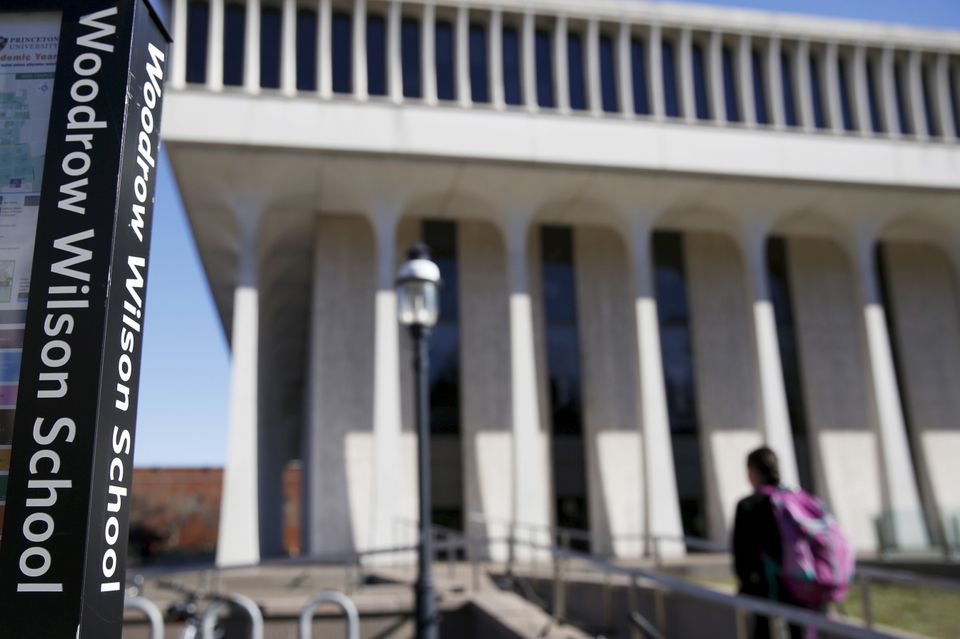