Immortality is typically associated with expensive ventures: Expeditions to the ever-elusive Fountain of Youth, life-extending surgeries and medication and cryogenics. But we're all on a budget these days, and throughout history, people have found creative ways immortalize themselves on the cheap -- mostly through creative works of art.

Here are five cost-friendly ways to keep your essence alive for decades to come (and contribute arts while you're at it!) 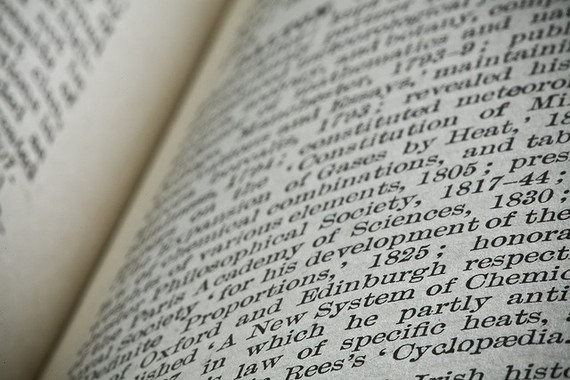 Some people fantasize about having their brains put into others' bodies after their own fail. Little do they know there is a far more scientifically-feasible and inexpensive way to possess others -- good books!

An author can control others' minds (and even bodies, as you very well know, should you have ever read a hair-raising thriller or horror novel) for centuries after he or she has died. By simply writing a captivating novel, you can be kept alive in the hearts and imaginations of not just one, but thousands of people. 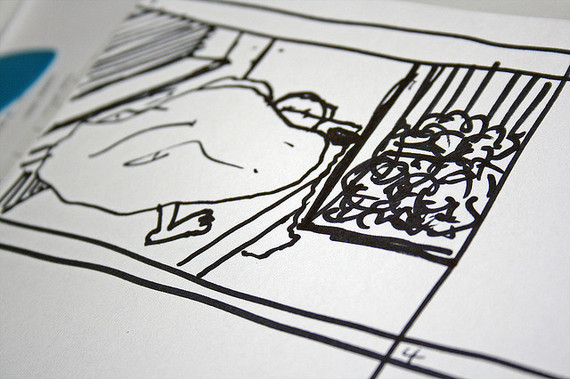 In a recent interview on NPR, animator Nancy Beiman described the caricatures animators make of each other in their movies and shows as "cheap immortality."

Consider the thousands of personalities who have been written into and caricatured into animated shows and movies that will be watched over and over for years to come. Forget developing relationships with those at the edge of anti-aging research. Perhaps you would do better by buddying up with an animator! 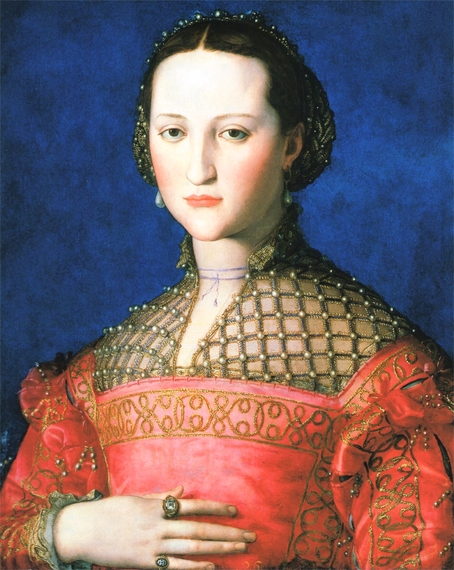 A portrait of Eleonora di Toledo made in 1543 by Agnolo Bronzino [Public domain], via Wikimedia Commons

For thousands of years, people have sought to immortalize themselves with art. One need look no further than families like the Medicis, who regularly had themselves painted into religious scenes and an endless parade of portraits that are gazed upon by thousands of people every day.

Art commissions are still being used to solidify one's place in history. I run a site called ArtCorgi.com, through which people commission art from up-and-coming artists, and many clients come to us seeking to immortalize themselves, their loved ones and their children.

Though some of history's immortalizing art has been wildly expensive, the cost of a commissioned portrait dwarfs the cost of cryogenic freezing, which can cost upward of $80,000 to $200,000. 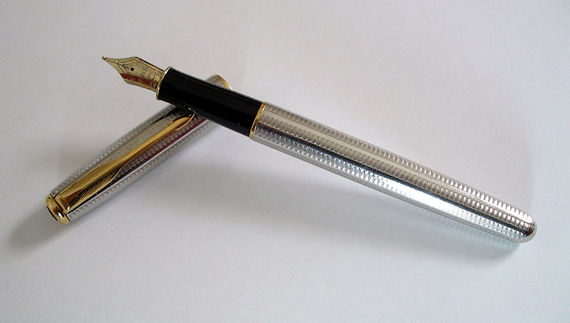 One of Shakespeare's beloved pieces of poetry, "Sonnet 18," provides a striking example of how poetry can offer delightfully inexpensive immortality:

But thy eternal summer shall not fade
Nor lose possession of that fair thou ow'st;
Nor shall Death brag thou wander'st in his shade,
When in eternal lines to time thou grow'st;
So long as men can breathe or eyes can see,
So long lives this, and this gives life to thee.

Though a poem has to be pretty good to be remembered by so many people, it can live on far longer than the lovely woman or man it describes.

By Koobak, GFDL, via Wikimedia Commons

Though poems can have a hard time catching on these days (who goes about reciting poetry, anyhow?) songs have a brilliant way of working into the minds of the living and re-igniting the presence and personalities of those who sing them and the people they describe.

Given how the web has democratized music, it is easier than ever to make your own songs available to the masses. It has also become easier for music from long-dead musicians to hold its own alongside its contemporary competition, so you don't need to worry too much about becoming forgotten so long as your songs are catchy. Don't want to be forgotten? Start composing!