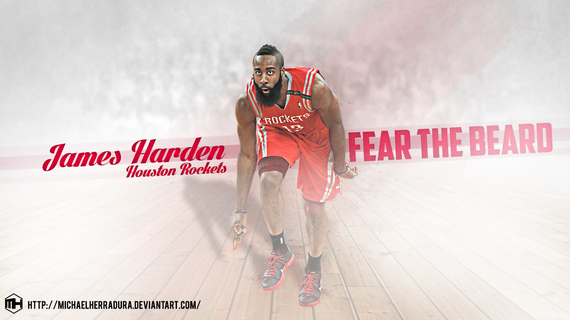 As a blogger, we come across a lot of things, some are hilarious, surprising, sad, and inspiring, and the idea of a Beard Clinic , is certainly all of the above. I suppose, I just never considered how hard it is for a man to grow a beard, until literally, a few minutes ago. Nor, how much a man could want a beard.

But I suppose with men like James Harden, making the beard, the great accessory that it is on and off the court, who wouldn't want to rock a beard?

According to an April 2015, study detailed in the journal Biology Letters, men and women shown men's faces, consistently rated faces with beards or stubble as more attractive than those of their clean-shaven counterparts.

"The mean attractiveness of a suite of faces is altered by the frequency of beards, the link between beard prevalence and preference could alter the cultural dynamics by which facial-hair fashions vary..."

Now that we know, that owning beards is actually cool, let's take a moment, to understand and appreciate the ways in which James Harden has made rocking the beard so awesome! 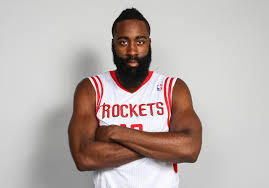 Confidence makes all the difference, and James Harden, owns his beard like a freaking BOSS! His confidence alone makes it easy to understand why he is the perfect spokesperson for the bearded man.

He holds his head up, his gaze meets you directly, while the beard sits there, clean, coiffed,
and clearly, very easy to admire. 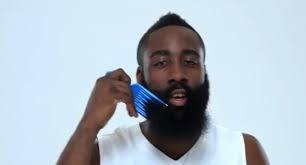 He keeps the beard clean and combed allowing us to focus on the beard itself, not the pieces of food or junk that could be lodged in the beard. One thing I cannot stand is an unshaven man, who has a hard time keeping his beard clean, after all, what girl wants to pick crumbs out of her man's hair while they get 'hot & heavy?' 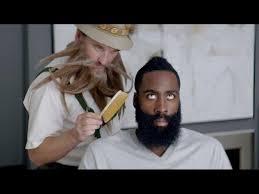 He hires only the best to care for his beard I mean doesn't it make sense? After all, his beard covers such a large portion of his chiseled face. Only another bearded man, can understand the needs of a man like himself! 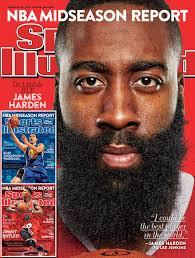 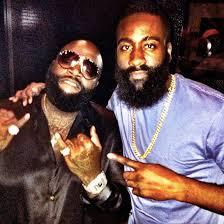 He surrounds himself with other confident bearded men in order to walk with like minded men. I mean, doesn't it just make sense?

James Harden make beards not only cool, but sexy, and is a reminder that bearded men are something special, so if you are having trouble growing that full beard, and are considering a beard transplant, then give it a shot!

Empowering you to launch your business at any budget