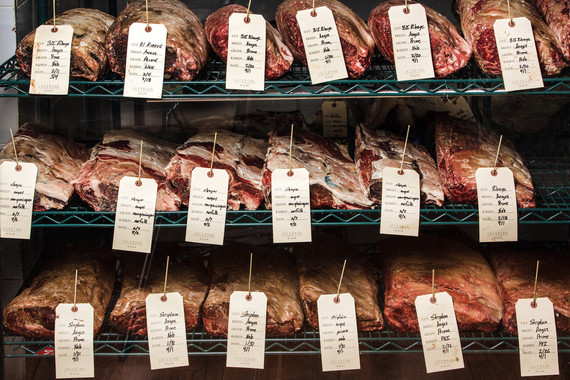 The Toronto restaurant, helmed by Chef Danny McCallum, has adapted the genre's classics to guests who are more informed and conscious than ever before. The daily-changing steak menu features cuts from Alberta and Nebraska to Japan, traced down to the last detail, while an acclaimed dry-aging program produces an incredible range of flavors and textures.

But according to Danny, it's the hospitality, not just the food, that sets Jacobs & Co. apart. Educating guests about meat, guiding their decisions, and being wholly knowledgeable about every single aspect of the restaurant is paramount. "We go over and above for every guest that comes in here," he says.

We talked to Danny to dive into the details of what makes Jacobs & Co. an entirely new steakhouse experience -- here are five ways he's shaking up tradition.

Make steak part of the show.

"From the minute you come into Jacobs, you're greeted by this giant wall of meat," says Danny. "That's our dry-aging room, right in the dining room."

When the restaurant first opened, the team debated over whether to put the wine cellar or the dry-aging room in the dining room and decided on the latter. The result is a stunning display of cuts from all over the world, placed in the center of the room for guests to see. It's a way to create a dialogue with guests about the extensive aging program and the team's unique approach to the food. 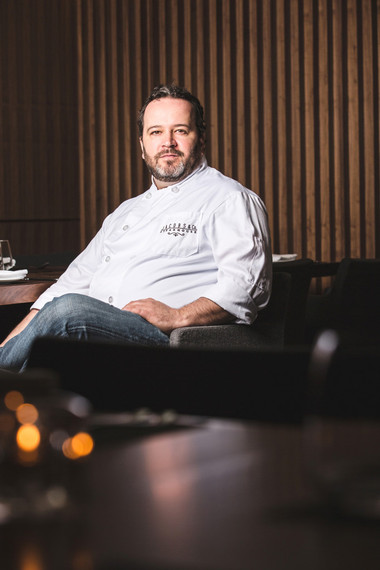 At Jacobs & Co., the steak menu reads more like a wine list than a traditional restaurant menu. On a given day, Danny's team will offer as many as 60 different steaks, from 10 to 15 different regions from around the world -- featuring two or three ages of each one, plus a variety of cuts. They print a new menu every day so steaks can be added to the list as they're ready.

"The terroir and the providence of each piece of meat is very strong in our philosophy," says Danny. "We have the region where it's from; the 'vintage'; how old it is and how long we've been dry-aging it; and the 'grape variety,' which would be the particular cut of meat that we are serving."

Danny works with many small farmers, some who bring him only two or three animals a year. But the small production enables him to have full traceability into the lives of the animals. He knows exactly where the cows came from, what they ate, what breed they were, their hide color, their weight, the field they grew up on, and even their noseprints.

When working with new ranchers, Danny will often drive out to their farms to see the animals and talk to the farmers. Then, they'll bring their meat into the restaurant for a taste test. He estimates that he talks to five farmers every month who bring him products he does not accept because the quality isn't high enough.

"There are only so many people who do what we do. People want to be associated with the very best and showcase their product."

After the product comes into the restaurant, Danny and his team tag it thoroughly before hanging it in the aging room. They list the cut, breed, grade (which often they have to determine themselves), and two dates: the date they received it in the restaurant and the process date, or kill date. They monitor the meat constantly over the course of the aging process, since meats from different regions age at different rates. When they decide it's ready, they'll pull it from the room and list it on the menu for that night.

"I'll literally go in the meat room and tap the meat; I'll listen to it, I'll pick it up, I'll smell it, I'll squeeze it as hard as I can to feel its firmness and how it's going to be right in the middle. I can tell if that that piece is going to be a tender, delicious piece of meat for that particular night."

Continue reading '5 Ways to Reinvent the Classic Steakhouse Experience' on Open for Business. 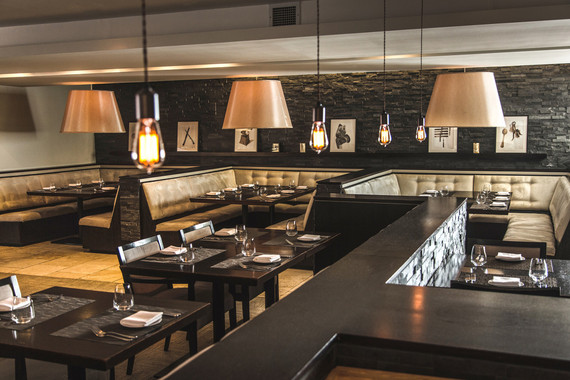