It took six years, but Charlene DeWindt, 58, of Newport News, Va., is now an electrician. She’s also a production planner and scheduler at Huntington Ingalls Industries (HII is the largest military shipbuilding company in the United States), earning more than $50,000 a year. DeWindt honed her trade at the firm’s Newport News Shipbulding Apprentice School and, in August, graduated with an Associates in Business Degree. That’s when she completed the school’s Production Planning Program. Even better, throughout her coursework, she continued working for the company.

Life-Changing Apprentice Program for a Midlifer

DeWindt calls the apprentice program a life-changer for her.

“I had been out of school for 40 years and suddenly there’s Algebra, Calculus, Physics, I and II,” DeWindt told me. “But I was persistent, and now I have a great job, benefits and a chance to excel.” And, she adds, “This program has allowed me the opportunity to learn so much, keep my brain and body active and save more for retirement.”

You might be thinking: Aren’t apprentice programs just  for recent high school grads and people in their 20s? As Nobel laureate Bob Dylan would say: the times they are a changin’.

I learned about that age-friendly apprentice program in the new report from AARP Public Policy Institute:Disrupting Aging in the Workplace: Profiles in Intergenerational Diversity Leadership. The report looked at five employers that are wisely approaching the issue of age diversity in the workplace: DeWindt’s employerHuntington Ingalls Industries, UnitedHealth Group, PNC Financial Services, AT&T and Centrica PLC, parent company of British Gas, an energy and services corporation.

An Age-Diverse Workplace Is Smart Business

“Most significantly what they [the researchers] found is that moves by businesses to embrace and engage with the intergenerational workforce are not merely an exercise in good civics, they’re smart business,” Jo Ann Jenkins, AARP CEO wrote in her recent column on LinkedIn. “Studies have shown that the productivity of both older and younger workers is higher in companies that have mixed-age work teams than in companies that do not and that age diversity within a team heightens performance in groups that must undertake complex decision-making tasks — but what’s most interesting is that these things are already happening out there in the real world.”

What These Employers Are Doing Right

I’ll get to some of the interesting initiatives in the report shortly and then offer suggestions about talking to your boss to make your workplace better.

Let’s start with DeWindt’s apprentice program. Of Newport News Shipbuilding’s 21,000 employees, about 2,900 are Apprentice School alumni. Many of them are now in leadership positions at the company.

Sixty years ago, the program’s age limit was 21. “I actually applied when I was 28, but I was too old,” said DeWindt.

Over time, the age ceiling was raised, and in 1996, ultimately eliminated as a result of the Equal Employment Opportunity Commission’s determination that apprenticeship programs should be subject to the requirements of the Age Discrimination Employment Act.

Interestingly, the HII workforce (median age: 45) is currently comprised of 35 percent boomers, 32 percent Millennials, 32 percent Gen X’ers, and 1 percent Silent Generation. Also adding to the mix are Gen Z employees, the oldest of whom are just coming out of college, interning and starting their first jobs.

It’s a portrait of age diversity, and to me, that’s noteworthy. While there’s lots of talk these days about the need for diversity in the workplace, when people talk about diversity on the job, it’s usually not about age, just race and gender. The AARP report noted that only 8 percent of CEOs include age as a dimension of their diversity and inclusion strategy, according to the PwC 18th Annual Global CEO Survey in 2015.

As this recent Harvard Business Review article points out, common assumptions about older workers are mostly hogwash. “People of every age are reinvesting in their skills, looking after their health and thinking about options, transitions and career switches that weren’t a reality for previous generations,” according to authors Lynda Gratton and Andrew Scott.

Speaking of reinvesting in their skills, the AARP report notes that Centrica — an international recipient of the 2011 AARP Best Employers for Workers Over 50 Award — participates in a fascinating pilot program helping workers do just that. It’s called HitReturn and is targeted toward senior-level professionals (men and women) who want to return to the workforce after a career break of two years or more.

Launched with Mars and Vodafone, HitReturn offers 12-week, paid “returnships” giving people the opportunity to work on professional assignments and to receive coaching and a mentor. It’s the first cross-company partnership in the U.K. Job opportunities are in areas including marketing, legal, finance operations, technology and human resources. Participation does not, however, guarantee a permanent job.

Cross-generational mentorship programs are a priority at HIII, PNC and AT&T. At PNC’s Diversity and Inclusion Mentoring Program, each employee signing up makes an annual commitment; the mentee and mentor decide the frequency and activities for their meetings and what they’ll work on together.

For Sue Filiczkowski, 48, a senior underwriting manager at PNC, “one of the most memorable and rewarding moments was when my mentee, who is a Millennial, presented in front of PNC’s senior management team. She had explained to me during our first meeting that she did not like to present in front of large groups and felt uncomfortable. We worked very hard throughout the year, taking baby steps such as meeting with and presenting to smaller groups of managers. Eventually, my mentee felt comfortable and ready to present a topic of her choice to the senior management team, and she did a great job!”

Before the duo’s regular meetings, they’d each read articles about leadership and work challenges they faced. “We would discuss what we got out of the articles and how we would have responded to similar situations at PNC,” says Filiczkowski.

That’s the heart of what these companies, and others like them are doing: different generations working together to solve problems. PNC also offers an Employee Business Resource Group called IGen, focusing on intergenerational issues. It “provides a natural way to transfer knowledge from older generations to younger generations,” the AARP report said. AT&T’s >50 Employee Resource Group focuses on professionals there who are 50 and older. It also has another focusing on young professionals, called oxyGEN, which, AARP said, “sponsored events to educate seniors about mobile technology in 26 cities in 2014.”

These efforts remind me of a conversation I had with Paul Irving, chairman of the Milken Institute’s Center for the Future of Aging and editor of the inspiring book The Upside of Aging. “Leaders in business are beginning to appreciate that older workers retain unique values, skills, wisdom and judgment and are recognizing, frankly, that the intergenerational teams and workforces may be the most powerful workforces of the future,” Irving said.

OK, so what can you do, or try to get your boss and employer to do, to foster a terrific intergenerational workplace? Here are a few ideas:

Keep in mind, you might need to make a business case why a mentoring initiative, intergenerational project or training will benefit your work and, in turn, the company. When suggesting a new way of doing things on the job, it’s always about how your employer or boss will ultimately shine. 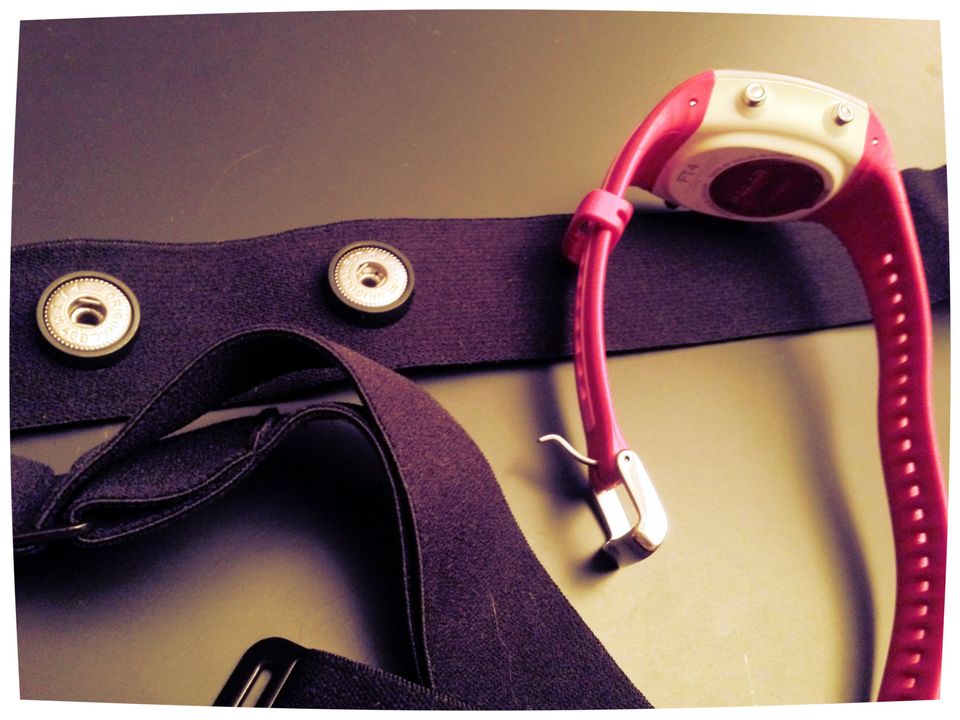