Rapper 50 Cent filed for chapter 11 bankruptcy in July, but he's not so cash poor that he can't afford to put the finishing touches on a new home in Africa -- and brag about it.

This past weekend, the 40-year-old shared an Instagram video (which he later deleted) showing off his new place.

“My crib is almost finished in AFRICA," he wrote without specifying which country his new home was built in. "I’m gonna have the craziest housewarming party ever. I’ll explain later. I got a good life, man."

If it seems strange for a man who just filed for bankruptcy to be showing off his new (and expensive-looking) house, well, the filing is a protective financial move that came three days after a judge ordered the rapper, whose real name is Curtis Jackson, to pay a woman $5 million in damages after it was determined he posted a 2009 sex tape online without her permission.

More proof that the filing is purely strategic comes from 50 Cent himself, as he told E! News in July that he took the necessary precautions that any "good businessperson" would take in his situation. 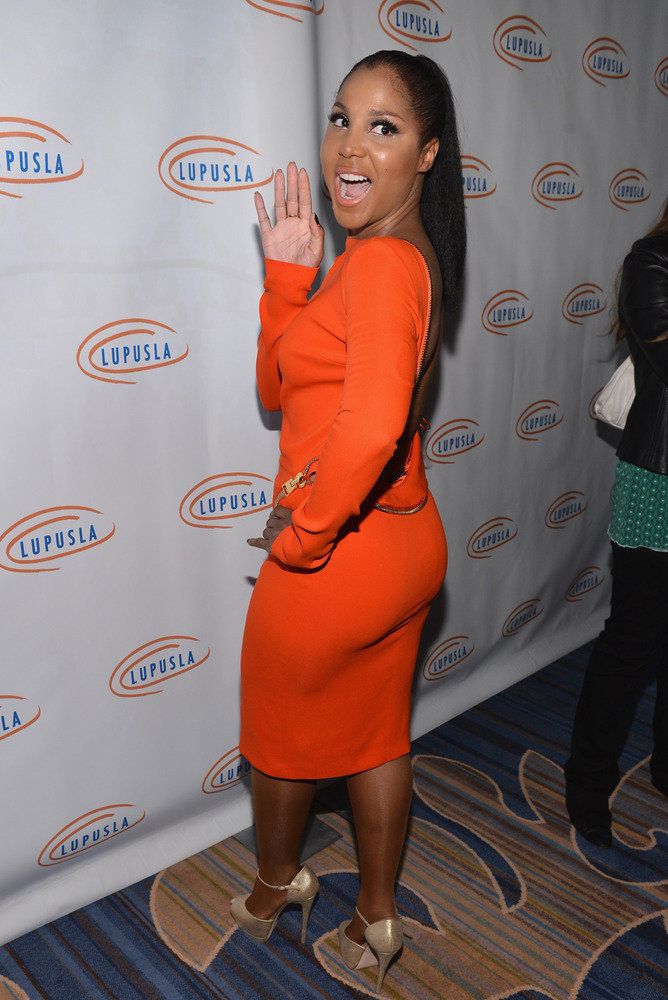