50 Cent found himself in hot water this week after a video of him mocking a 19-year-old man named Andrew Ferrell, who has autism, was posted on his social media accounts account.

The rapper, whose real name is Curtis Jackson, has since deleted the video and apologized to Farrell and his family for his terrible behavior. He then took an extra step in trying to make things right.

According to TMZ, Jackson donated $100,000 to Autism Speaks, an autism advocacy group.

"I want to turn this misunderstanding into an understanding. There are people that are ignored, mistreated and neglected with disabilities that need our support," Jackson said in a statement sent to The Huffington Post via email. "I am calling on my fellow musicians, actors, entertainers and all others who may not have fully considered this cause to join together to help in any way they can."

Autism Speaks echoed a similar sentiment in a statement of their own.

We thank Andrew Farrell and his family, who graciously turned an unfortunate situation into something positive. 50 Cent’s apology to Andrew and generous donation to Autism Speaks at the family’s request call attention to the deep hurt – intended or not – inflicted by snap judgments and social media bullying. Not every disability is visible, but it is easy to see a person’s humanity. This donation will support our mission to increase awareness and foster better understanding of the autism spectrum. Everyone, regardless of differences, deserves acceptance, compassion and respect.

Following the incident, which took place at the Cincinnati/Northern Kentucky International Airport, Farrell and his family reportedly asked Jackson to donate $10,000 to the autism organization. Of course, the fact that he donated $90,000 more than asked doesn't excuse his behavior at all, but we'll give him credit for trying.

Note: This post has been updated to include the statement from Autism Speaks.

50 Cent Donates $100,000 To Autism Speaks After Mocking Teen With Autism
Dad's Photo Series Highlights The Many Faces Of Autism 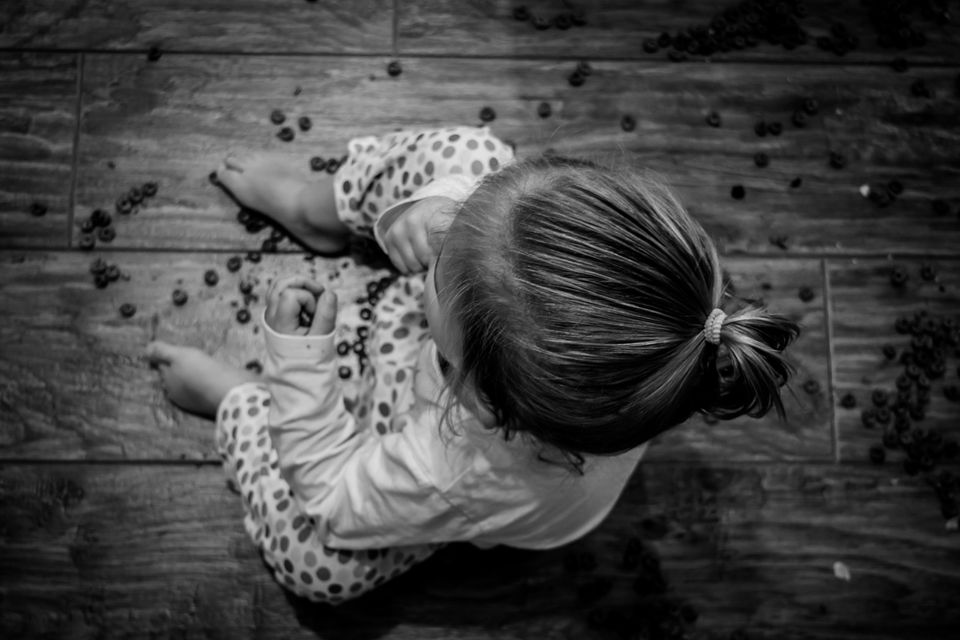