During 50 Cent's SXSW showcase, he premiered a new track, titled "Hold On," from his upcoming album, "Animal Ambition." Friday, we got the studio cut, and it proves to be an extra smooth addition to 50's releases thus far. "Animal Ambition" is set to debut on June 3. Listen to the song below via HotNewHipHop, and check out the official album art. 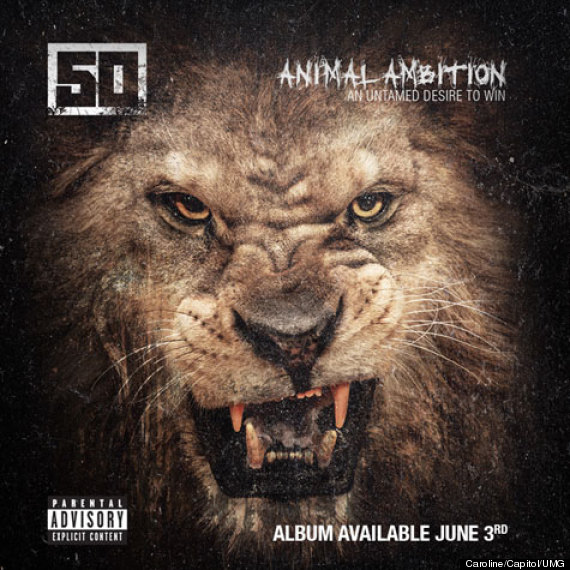 On The Record 50 Cent Entertainment