Aside from 50 Cent making headlines for his “opening pitch” (or lack thereof) during Tuesday evening’s New York Mets baseball game, and promoting his forthcoming June 3 album, “Animal Ambition,” many have also questioned the mogul’s absence from his son’s recent high school graduation.

And though, the rapper has since stated that he didn’t receive an invite to Marquise’s prestigious ceremony, earlier this week the mother of the 17-year-old, Shaniqua Tompkins stopped by Atlanta radio station V-103 during an appearance on “The Ryan Cameron Show,” where she refuted 50’s claim.

“He is privy to the same information that I am privy to as a parent. You can call the school, you can ask. Or have your assistant call. I’m not being condescending, have your assistant call. There were no tickets. It was on the lawn of the school. People that I did invite, they stood on the side to watch the graduation. You could have been there. That’s your choice. And being that you say that you pay tuition, which he doesn’t, you should have had a first class ticket… He pays child support, he doesn’t pay tuition. He promised me that he would then he changed his mind.”

In addition to dismissing the rapper’s comments, Tompkins also went on to reveal the reason why she ended her relationship with him was due to domestic abuse.

“He [Marquise] saw that I left an abusive situation… And when my daughter saw it that was my breaking point,” she said. “I’m a person that doesn’t go out much; I’m very much a homebody. So, he [50] started seeing my behavior change a little bit because I did meet someone…I’m usually always with my children, everyone knows that about me, so when I started going out. He didn’t find out about it, I think he just had a clue.”

“He was in Connecticut recording with LL Cool J at the time. And he came home and I wasn’t there. So when I got in, he called me first, but I know how he is so I said ‘I’m not gonna come home until you calm down.’ And when I got home, he just lost it completely,” she continued to recall.

“And even when my daughter walked in the room, he still was hitting me. And he really lost it. And then he just broke down and cried. But that’s what was so scary, because he’s hitting me in one moment, angry, but then the next minute he’s in my lap crying like a baby.”

Check out more of Shaniqua Tompkins’ interview in the clip above. 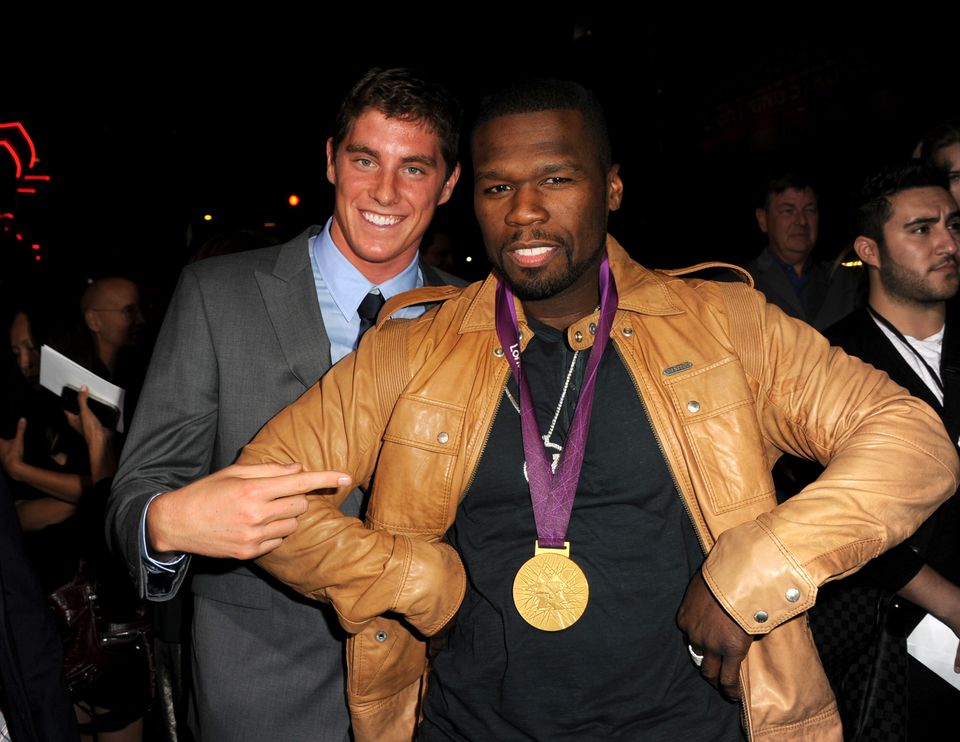