Even as world headlines from the Middle East focus on upheaval and violence, the region's culture continues to thrive. Here's a look at some groups and individuals making their mark on arts and culture in the region, in no particular order.

PHOTO GALLERY
50 People Shaping the Culture of the Middle East

This is an excerpt of an article that originally appeared on Al-Monitor. For the rest of the list, and a look at the 50 best Twitter feeds of the Middle East, head to Al-Monitor. If you think anyone was left off the list, let us know in the comments, or tweet @AlMonitor. 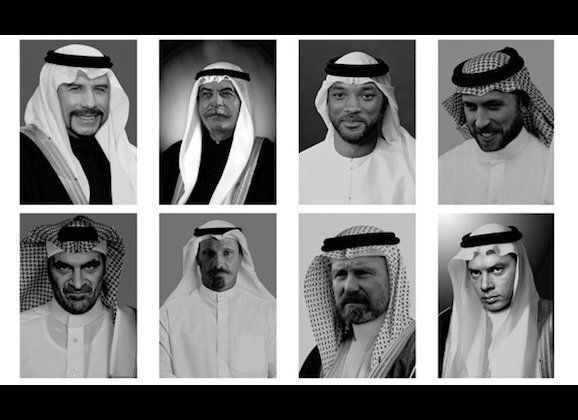 1 / 25
Mohammed Kanoo, Bahrain
Bahraini contemporary artist <a href="http://www.artbahrain.org/live/artcalendar_MOHAMMED_KANOO_june.php" target="_hplink">Mohammed Kanoo's</a> playful images of President Barack Obama and Hollywood actors like Will Smith and John Travolta garbed in traditional Arab menswear was a viral sensation. This piece, called "A Question of Identity," was part of his recent solo exhibition in May at the <a href="http://www.meemartgallery.com/exhibitions.php?year=2012" target="_hplink">Meem Gallery</a> in Dubai, dubbed "Fun w/Fen" (Fun with Art). Reviewers have likened his pop-art style with Andy Warhol's. In addition to his digital prints, Kanoo also works in paint, calligraphy and other media. (Photo: khaleejesque.com)
khaleejesque.com