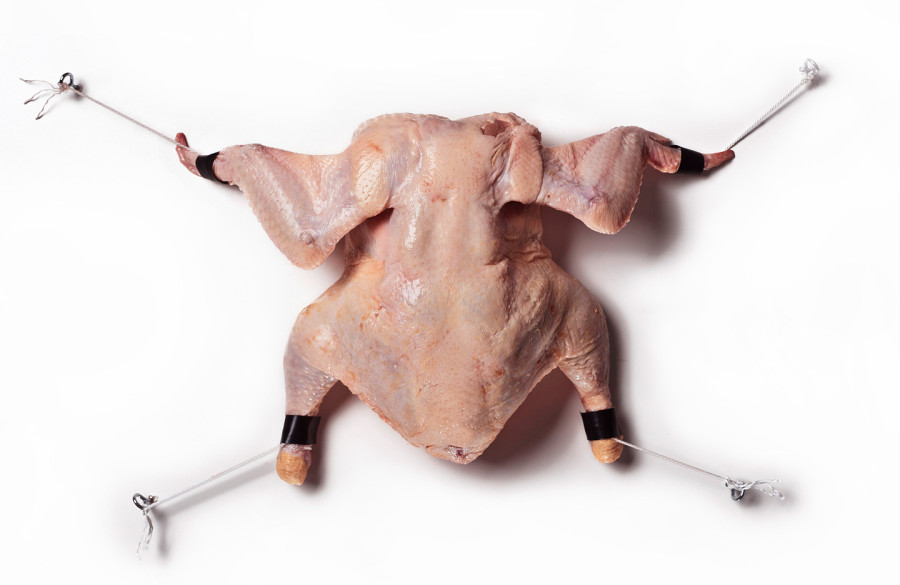 When Regan first noticed the popularity of the E.L. James novel, he didn’t intend to do much with it. He read most of the first book, 50 Shades of Grey, but never made it to the end. Then, one day, he found himself in the studio without a scheduled shoot. On a whim, he had the idea to grab a chicken, tie it down with some gear, and call it “50 Shades of Food.” After googling “food bondage,” he realized he’d stumbled on a whole body of work -- which he decided to push further into fetishism. 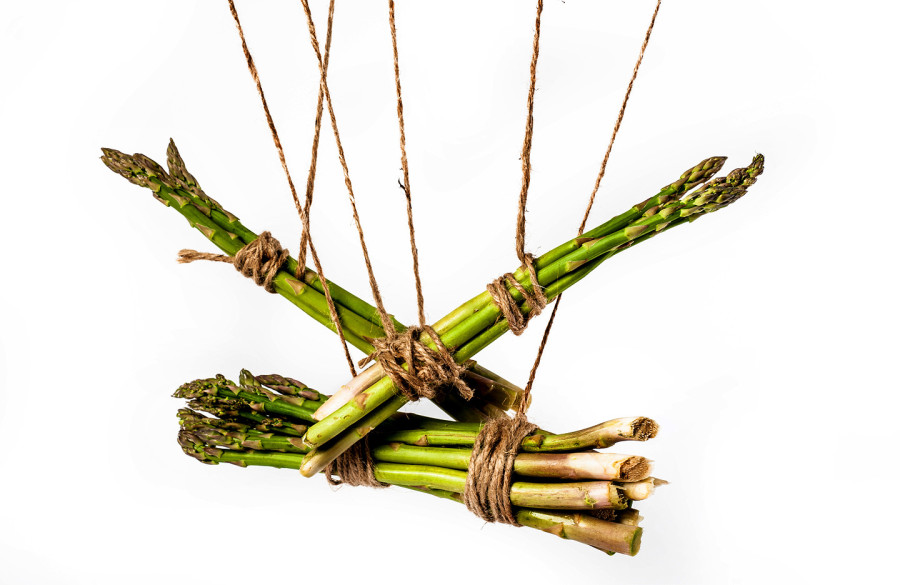 Just be careful how long you spend with them. When asked about responses to the work, Regan responded simply, “I still cannot eat a donut.” 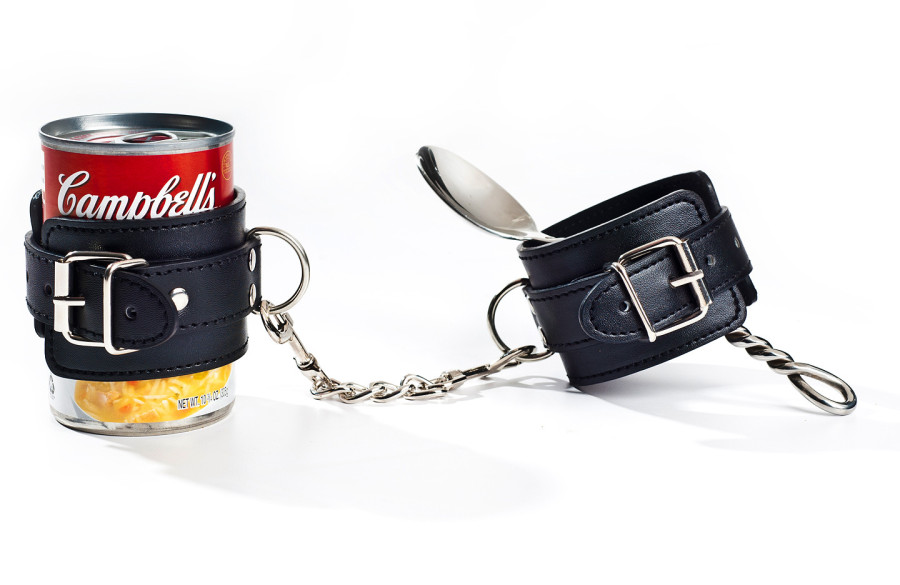 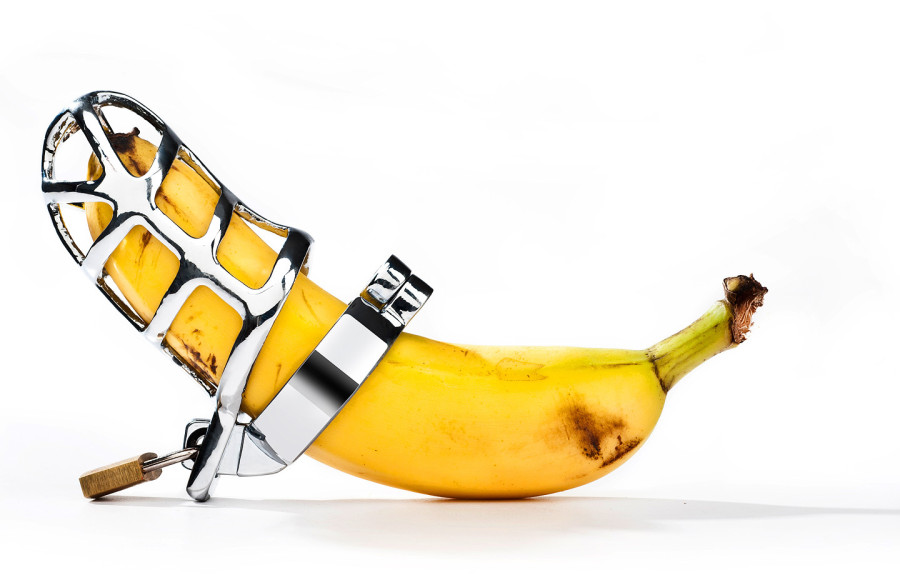 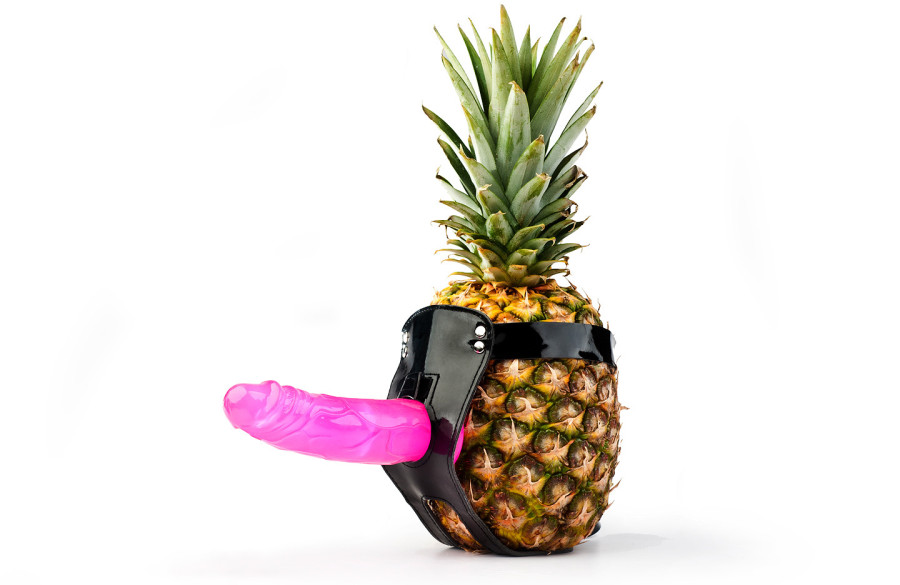 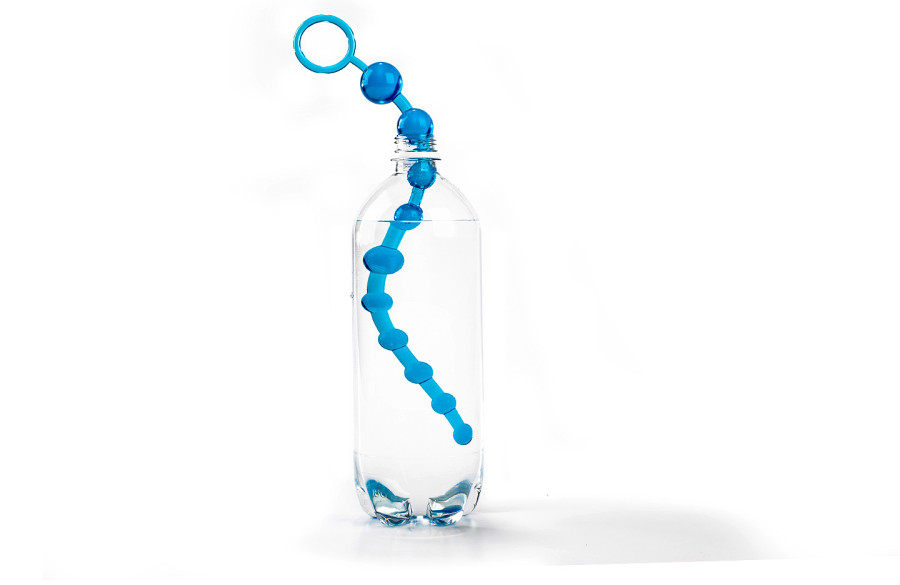 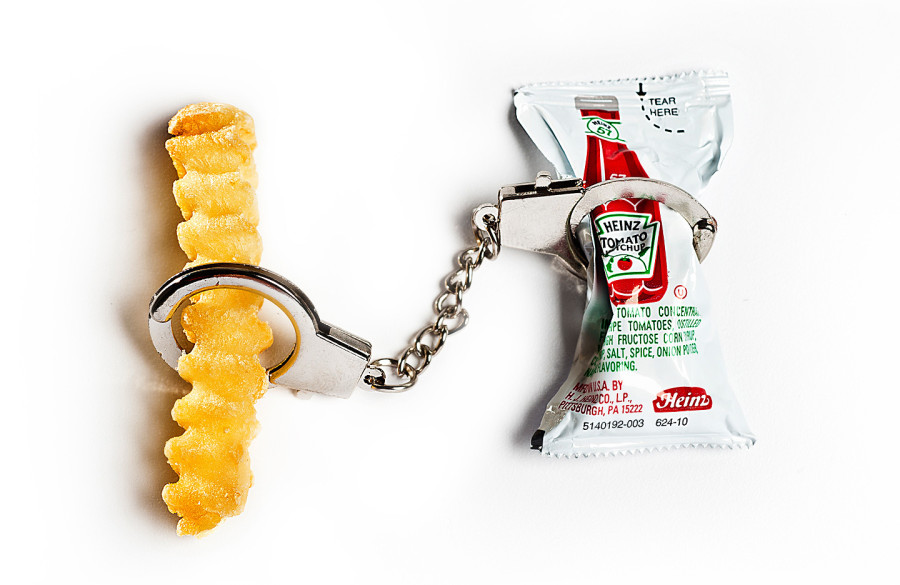 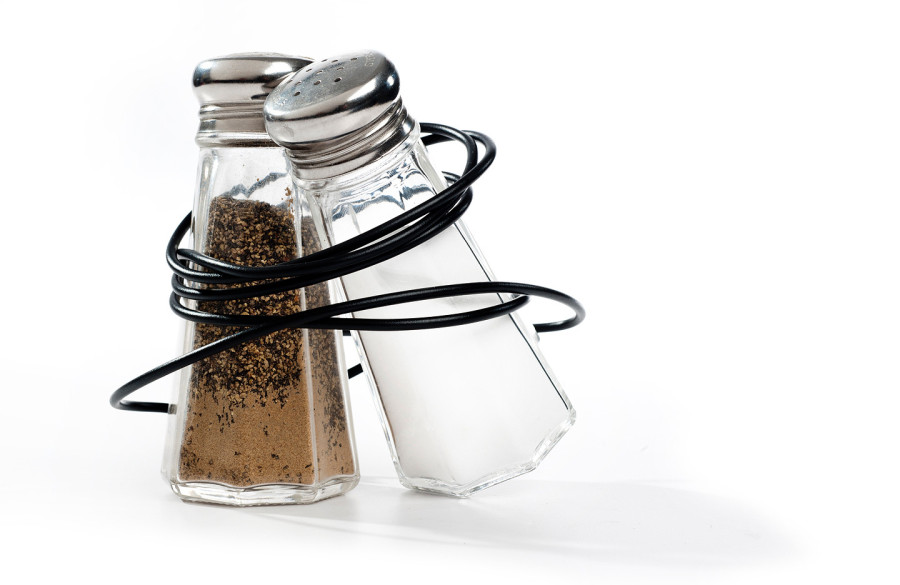 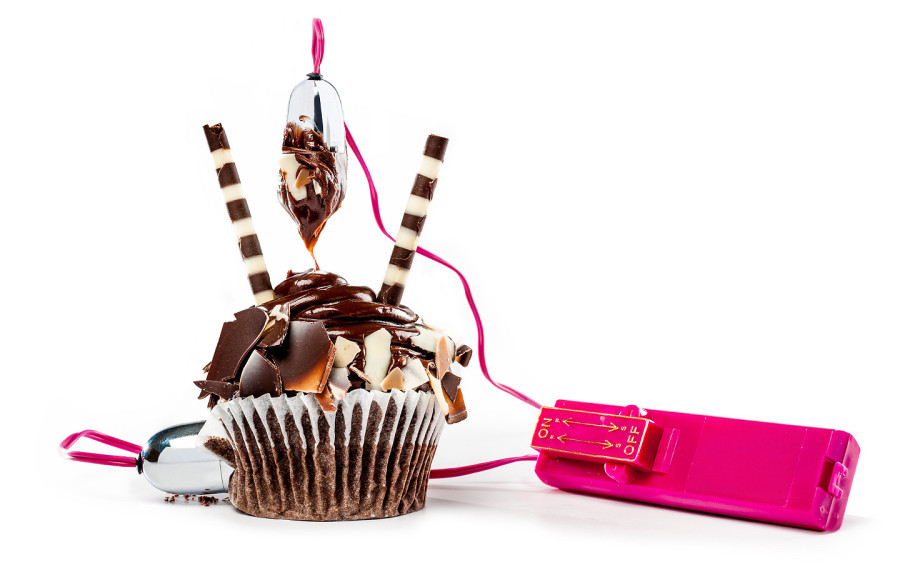 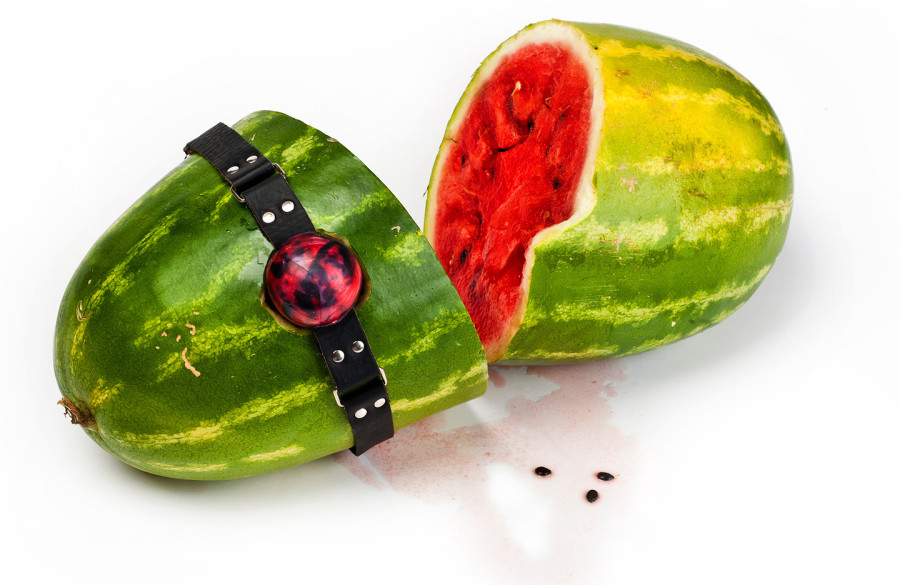 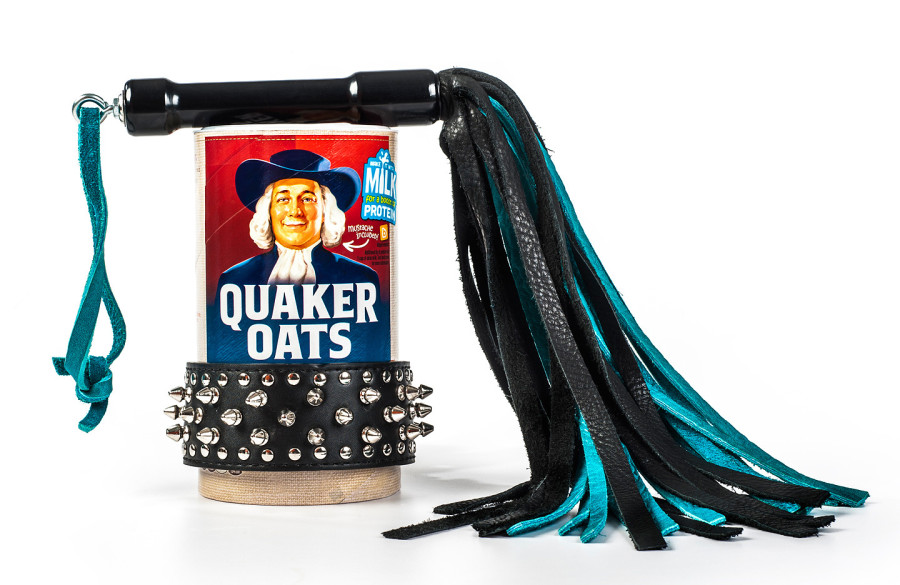 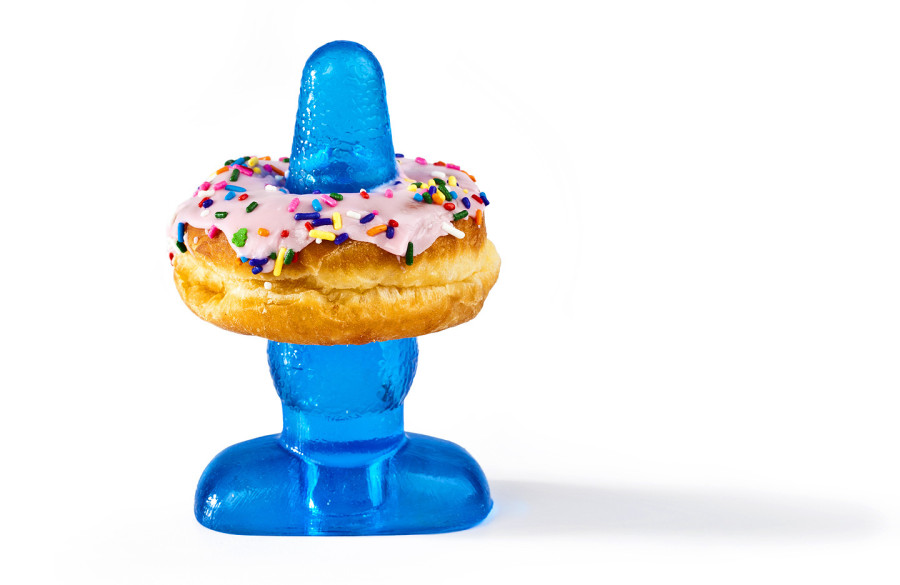