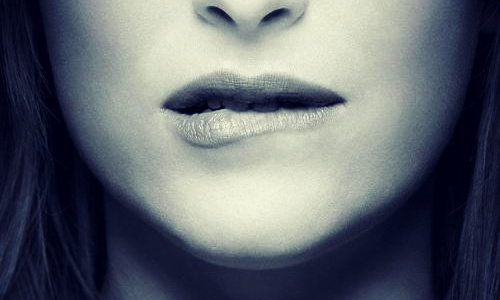 As empowering as it is to feel oh-so-scandalous and a little bit naughty...as charming as it seems to be the star of someone else's fantasy...pull the wool off your eyes for a second, and think before you go buying a ticket to 50 Shades of Grey.

Forget your boyfriends, forget your husbands, forget any affects that idealizing a relationship like that of Anastasia Steele & Christian Grey could have on any of your future relationships. FORGET ABOUT THAT.

Focus on YOU for a minute. Focus on you as a woman, a sister, a mother, a mom to-be, a father, a man, a brother, a son. What message are we sending when we choose to glorify a deceptively misogynistic depiction of what being wanted, often confused with love, looks like?

I can not bear the thought of a world in which this is acceptable. I can't imagine young girls believing it's okay for someone to boss them around in the bedroom, where their bodies and emotions are the most vulnerable, and control them beyond. It's one thing to allow yourself to be "taken", and another to feel that's how it should be, in order to be loved (herein lies the problem). While naivety and submission often look coy, while it FEELS attractive and playful - it is eternally deceiving. What was once glorified now turns into yet another sad, devastating story and cycle of abuse, confusion, abuse.

IF YOU MUST watch 50 Shades of Grey, stream it on some illegal streaming site out there. Don't give Hollywood $$$ for this. DON'T.

I know it's not exactly fun to sit amongst friends and not be able to join in the latest convos, I've been there, a lot. But why not consider this an opportunity to strum up conversation about people in the public eye who are working their ass off to push us forward, not backwards? Women with strong voices like Sheryl Sandberg and her movement with Lean In, funny and intelligent no-bullshit women like Tina Fey, Mindy Kaling, Amy Poehler.

If you want to put up the argument that this movie/book series is just for fun and fantasy, good luck telling your 12-year-old that. When she comes home from school because everyone has seen 50 Shades of Grey (which they streamed online for free by the way), and notices the book on your nightstand which you tried to hide (first sign), or found the digital copy in your password-protected iPad (that unbeknownst to you she hacked the second day you bought it). Then try to explain the deeply emotional and complicated issue of control, self-respect, and what exactly is crossing the line between the sheets (aka rape culture)...and finish it off with my personal favorite, "Do as I say not as I do."

Do not even get me started on what message it's sending to the boys of the world...I can't. Even.

We have to hold ourselves accountable amongst one another. It's not just about you, it's about women and men everywhere. If you think this film is an expression of women exercising freedom of speech or liberating their sexuality, you are sadly mistaken. Pull the wool off of your eyes and let this TREND (keyword), pass by in the night, as if it was a dark cloud in the sky covering the moonlight, only for a moment. Then hopefully Susan B. Anthony can stop rolling over in her grave. 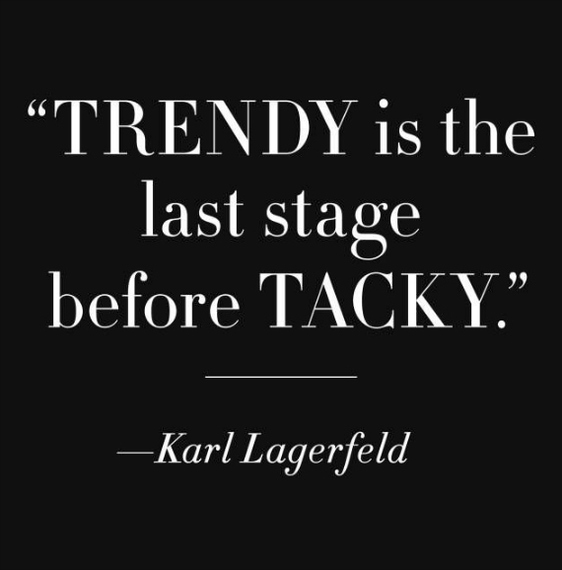