Behold, the first official photo of Jamie Dornan as Christian Grey in "50 Shades of Grey" is here. Sure, there were some "Mad Men"-esque posters and a few promo shots, but the film tweeted out a photo of Dornan behind the wheel: 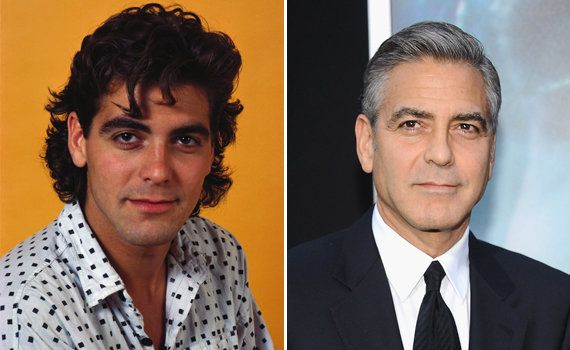