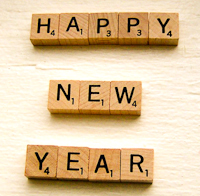 If you write a blog, as I do, with the title "500 Words on Thursday," you better honor two things. Publishing it on Thursday is workable. But some readers have noted that this writer often fails to hit the 500 word mark. Not this time. The word count is on, the clock is ticking, and I'm writing about writing about 500 words. But not about 500 words. Exactly 500. So here goes.

As Mark Twain once said, "If I had more time, I would have made it shorter." Brevity is not only the soul of wit, it's damned hard and it's slow work.

Sad, even brutal, but surely effective and short. And nobody really knows if he actually wrote it, but I'm buying it for now. So did the editors of a book called "Not Quite What I was Planning," a collection of six-word memoirs. Yes, just six words to capture an entire life. That's worse than Twitter's 140 characters and it has to be meaningful. Here are a few who had a go at a six-word memoir:

"Nobody cared, then they did. Why?" - journalist Chuck Klosterman

"Well, I thought it was funny." - Stephen Colbert

"Brought it to a boil, often." - chef Mario Batali

"Fix a toilet, get paid crap." - from a plumber

"Yes, you can edit this biography." - from Jimmy Wales, co-founder of Wikipedia.

If I had to write my six-word biography on a nametag, I would write, "I'm not really a nametag guy."

If you want to get fancy, you can look at six-word memoirs that contain palindromes, that is, words that read the same way forward as they do backward. Racecar. Deed. Radar. Madam.

One of the most famous is, "A man, a plan, a canal - Panama." It describes Theodore Roosevelt, the driving force behind the Panama Canal and it reads the same to the front as to the back. Sadly, it's seven words. No good. 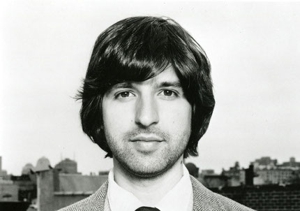 Creating a palindromic six-word memoir is too hard, and anyway I can feel my 500 word limitation breathing hard behind me, as though we're running a 10K together and I'm the pacer. I see the finish line ahead, so I will leave you with my six-word memoir for the year.