Turning 50 is a bit of a milestone in anyone's book -- whether it's a midlife birthday or a pop culture phenomenon. Huff/Post50 has you covered on which celebrities are turning 50 this year (Robert Downey, Jr., Chris Rock and Sarah Jessica Parker to name a few) -- check out the rest here. After you have time to digest those surprise birthdays, we thought we would bring you some memories of an historical event that took place in 1965, as well as pop culture events that will bring on the awww factor (cuteness alert).

"The Sound of Music," "Cat Ballou" , "Dr. Zhivago," and "Beach Blanket Bingo" were released in 1965. Does it seem possible that these classic films are 50?

The movie "Selma" interprets the true story of Martin Luther King's voting rights march from Selma to Montgomery, Alabama in 1965. The 1965 Voting Rights Act -- which guaranteed African-Americans the right to vote -- became law that year! The "1965: Civil Rights at 50" exhibit opens on Jan. 16 at the National Newseum in Washington, D.C.

The Medicare and Medicaid programs were signed into law on July 30, 1965. President LBJ is pictured at the signing ceremony in Independence, Missouri at the Truman Library.

The Grateful Dead began their musical journey 50 years ago with lead guitarist Jerry Garcia. Attention all Deadheads: Look for a Grateful Dead documentary sometime in 2015.

The Beatles played a live concert at Shea Stadium in New York City on Aug. 15, 1965, performing the first stadium concert to over 55,000 fans. In case you weren't born yet, check out the video here.

Comedian Don Rickles and Barbara Sklar, who were married on March 14, 1965, will celebrate their 50th wedding anniversary this year. A great big congratulations to the happy couple! "Mr. Warmth" talked to HuffPost about his marriage to his lovely wife, Barbara. Check it out here.

That super adorable "Popin' Fresh" Pillsbury Doughboy became the mascot of the Pillsbury Company in 1965. Who knew the little guy (who has affectionately been described as "knee-high to a crescent roll") would be 50 this year? Check out his cuteness here taking the ALS Association's Ice Bucket Challenge. Dough!

The soap opera "Days of Our Lives," which premiered on NBC on Nov. 8, 1965, has been following the families of Salem --"a middle-American town" -- for half a century now. (If anyone has watched this soap for the full 50 years, please raise your hand.) "Like sands through the hourglass, so are the days of our lives."

Fifty years ago, the Beatles met Elvis for the first time in his Bel Air home, Sonny and Cher's song "I Got You Babe," hit the top of the charts, and Winston Churchill died at the age of 90. For more pop culture and historical events that took place in 1965, go to Mr. Pop Culture, 1965. 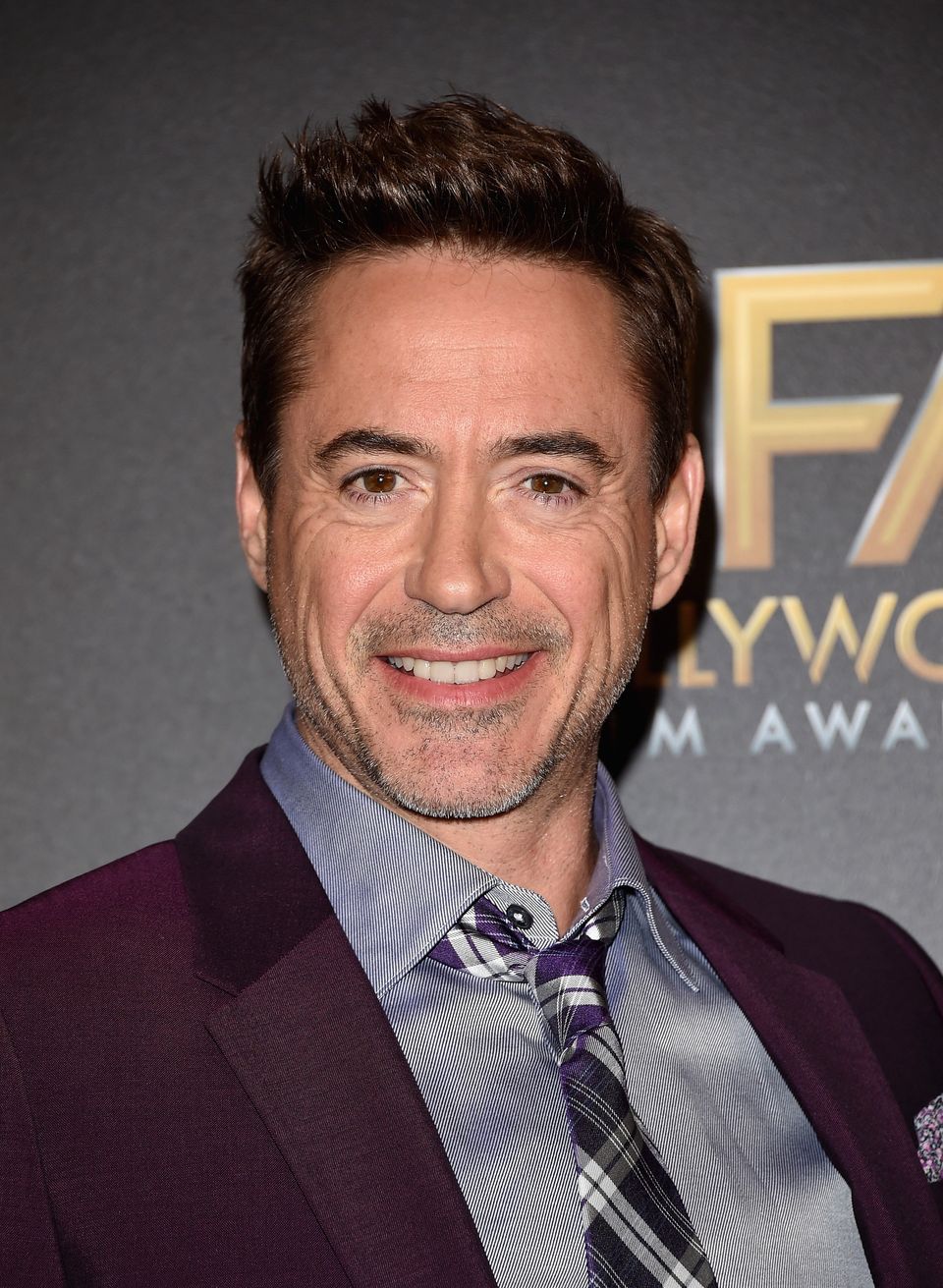