Five years ago, on July 8, 2011, the space shuttle Atlantis launched to space from Kennedy Space Center in Florida. No shuttle has launched since, and Atlantis and the other orbiters are now artifacts in museums telling the story of where we've been and who we are. Here, we share from our own photo album of that last-ever shuttle launch five years ago.

At the launch pad 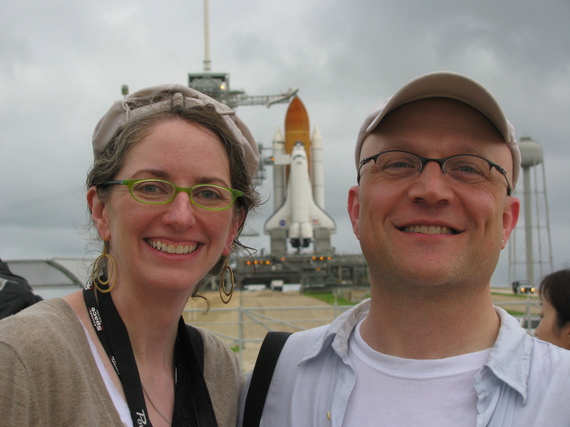 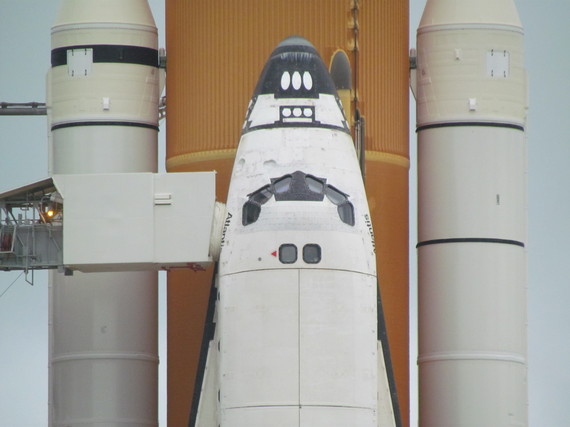 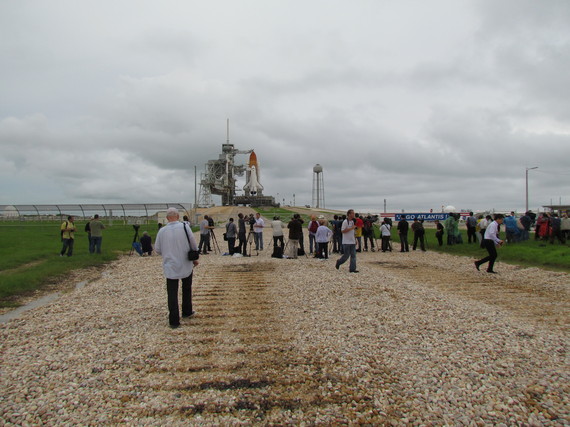 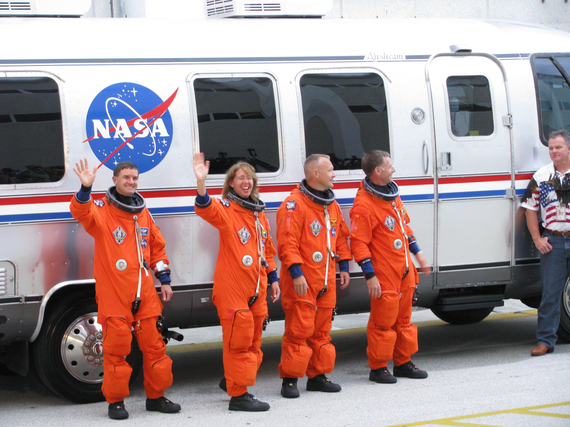 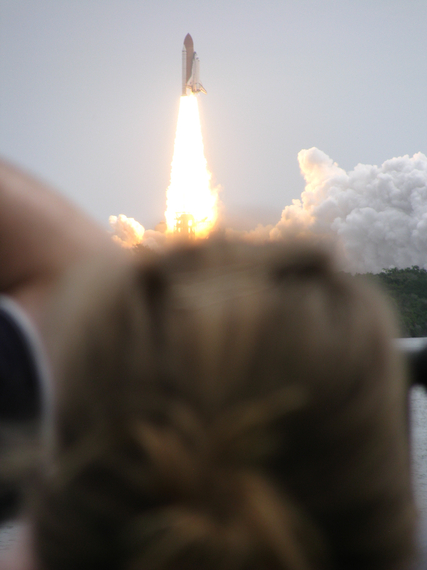 STS-135 ended on July 21, 2011. Atlantis is now on display at the Kennedy Space Center Visitor Complex in Florida, where it tells an important story about space, science, and all of us who grew up with the Shuttle program roaring in the background of our lives.