WASHINGTON -- The Nationals announced a new addition to the team via Twitter on Thursday.

The player was not scouted, nor is he expected to make an impact on the parts of the game played during innings.

The Nationals will announce the addition Saturday at NatsFest at the Washington Convention Center. While the organization has offered no clues on who the new racer will be, there are a few candidates leading the pack.

The blog Let Teddy Win predicts a John F. Kennedy announcement. The 35th President made a surprise appearance during a race two years ago.

9th President William Henry Harrison -- who died of pneumonia just 32 days into office, after giving a long speech at his chilly inauguration -- could teach Nats fans to dress warmly. Nationals Park can get chilly, especially in October.

37th President Richard Nixon could lie to the other Presidents to get ahead in the race and inevitably lose. If he happens to win, he could simply resign from the race.

42nd President Bill Clinton could wear his own costume in the Presidents Race.

Who do you think should be the Nationals' next addition to the President's Race?

Update, 1/26/2013: And the new running chief executive has been chosen: welcome to the Nats, William Howard Taft!

Note: Thanks to the commenters who noted that we'd originally described JFK as the country's 38th president rather than the 35th. It was a typo; it's fixed! 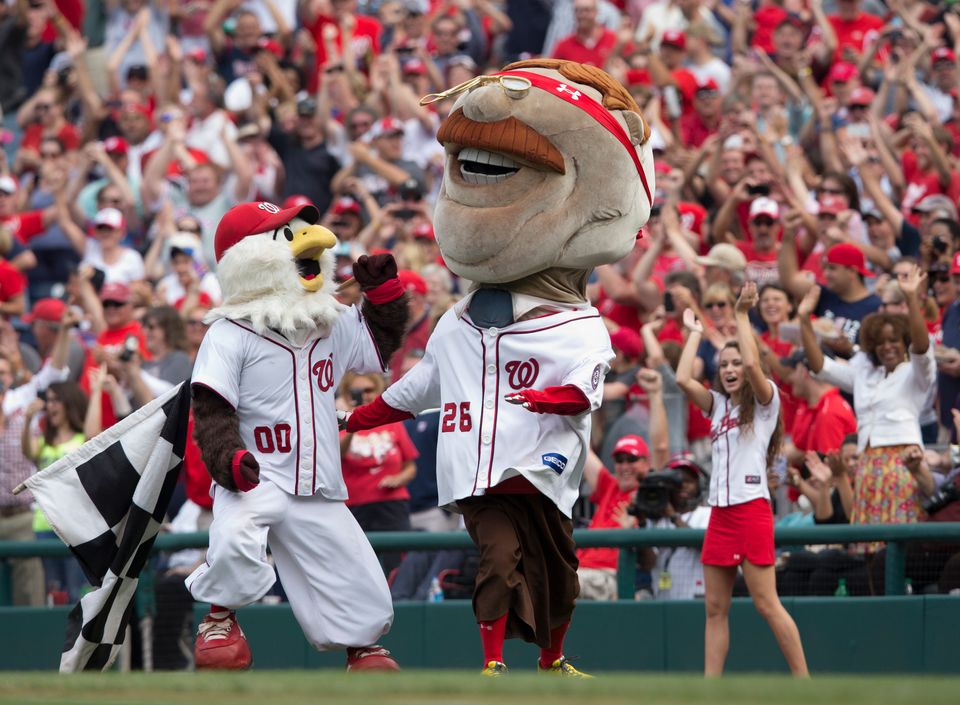