Police responded to a call at 12:30 a.m. from a man claiming two masked suspects entered his house armed with shotguns, WTSP reported. Those suspects were later identified as Candice Jones, 26, and William Pope, 23. Pope and Jones are in a relationship, according to their Facebook pages.

The two suspects allegedly entered a residence, pointed their shotguns at two victims -- a man and woman -- and demanded their cell phones, money and drugs.

Begging not to be hurt, one victim gave his cell phone to Pope, who allegedly threw it on the ground and smashed it. Pope then took the man's wallet and a bottle of prescription pills, the victim told police.

Pope then left the room, where he saw two more males in the house. He allegedly pointed his shotgun at them, demanding money and drugs. The victims had neither.

One victim managed to escape and began sprinting down the street. The victim told police he saw a white truck parked in the street turn on its lights and engine and began driving towards him. Fearful that there were more suspects, he ran around the house and phoned police.

Pope yelled to Jones, who was allegedly keeping the female victim at gunpoint, that it was time to go. Both suspects ran out of the front door.

All four victims, who said they feared for their lives, gave police a detailed description of the two. Both suspects had identifiable tattoos.

As police were en route to the home, a deputy spotted a white Dodge pickup truck occupied by multiple people. The officer said he noticed the driver looking at the officer nervously. After a short pursuit, Cape Coral police arrested six suspects and found two shotguns in plain view inside the vehicle.

Police arrested Pope and Jones. David Gubanich II was identified as the man driving the truck and arrested. Police also arrested Robert Sanders, Shannon O'Toole, and Alexander Lacy, who were all in the vehicle, according to WFTX.

"Fortunately Officers of the 3rd Platoon were able to locate these suspects within minutes of this unbelievable crime," said Cape Coral Police Lieutenant Tony Sizemore told WTSP. "Our Major Crimes Detectives were then able to make arrests on these individuals and get these violent criminals off of our streets. There's simply no place for this type of activity here in Cape Coral."

Jones was also given an additional charge for carrying a concealed weapon when officers say they found she had a US Army issued K-Bar Combat Knife tucked in her boot. 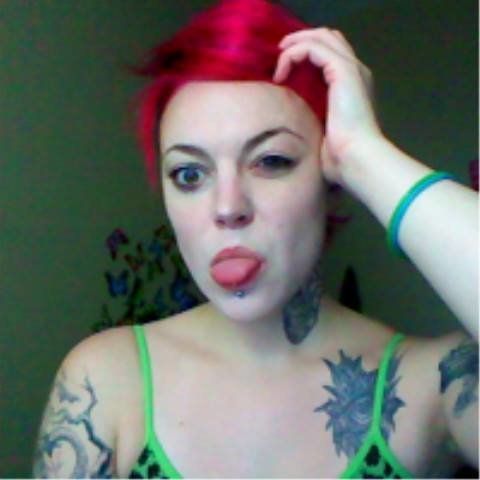