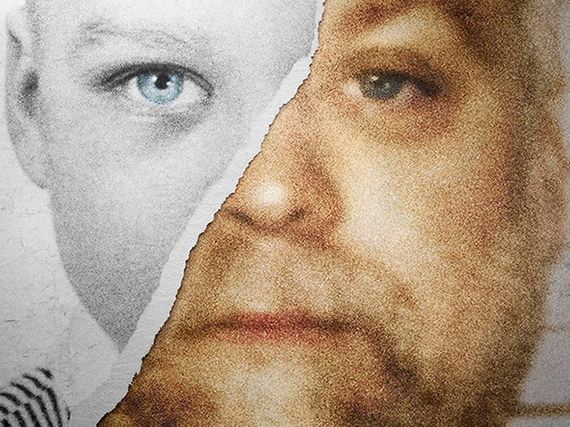 If you're like the other million people who spent their holiday break glued to their television screens, binge-watching Netflix's Making a Murderer in utter shock and disbelief, then believe us, we know what you're going through. (If you haven't seen the series, we pity you-spoilers are basically unavoidable at this point, so you should probably call in sick and jam through all 10 episodes.)

Whether you believe Steven Avery is guilty of the murder of Teresa Halbach, we've compiled six books for your Making a Murderer obsession, from false confessions, crooked cops, and wrongful convictions, these books should hold you off ... at least until you get a chance to listen to Serial's return. 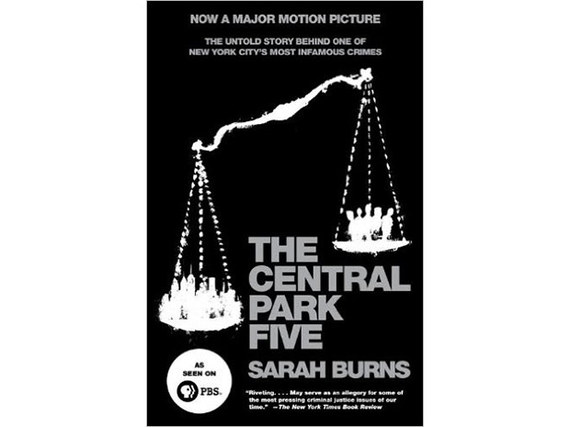 In 1989, a female jogger was brutally raped and found, near death, in Manhattan's Central Park. Five Black and Latino teenagers confessed to the crime, were tried, and convicted. But as time went on investigators realized their confessions had been coerced. Despite legal efforts, all five served their complete sentences. Sarah Burns, in this probing case of wrongful conviction, reflects the dangerous issues that plague our legal justice system, from racism to media saturation.

2. Did They Really Do It?, by Fred Rosen 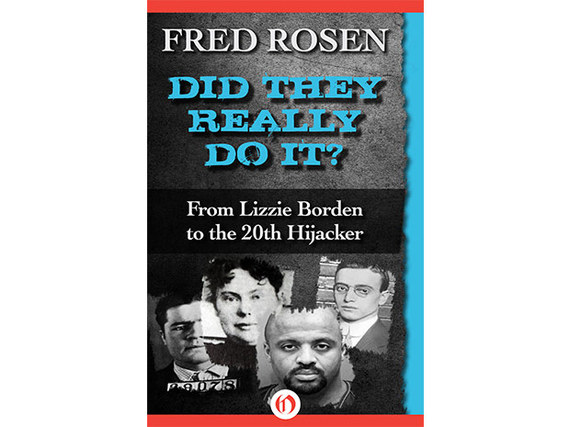 From axe-murderer Lizzie Borden, to Julius and Ethel Rosenberg, to the doctor who set John Wilkes Booth's broken ankle, author Fred Rosen explores nine of this country's most violent crimes and asks the important question: did they really do it? Using criminal records, forensics, and courtroom testimonies, Rosen argues that certain guilt is not always so cut and dry. 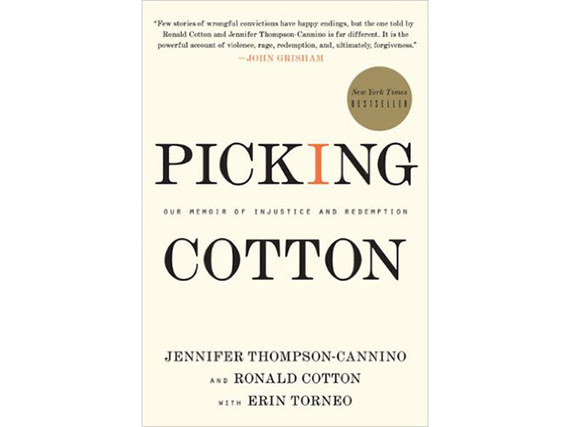 In 1984 college student Jennifer Thompson was raped at knifepoint and later identified Ronald Cotton as her attacker. He was tried and convicted. Eleven years went by before Cotton was allowed the opportunity to prove his innocence with DNA evidence. This compelling read written by the victim and the wrongfully accused themselves proves the power of forgiveness and redemption.

READ MORE: RAY GRAY: 43 YEARS AND COUNTING FOR A MURDER HE DIDN'T COMMIT 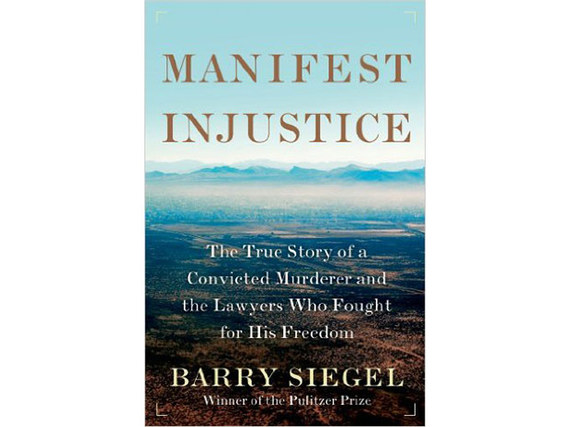 Pulitzer Prize winning journalist Barry Siegel tells the mind-boggling story of Bill Macumber who was accused of a double-homicide and served 38 years in prison before being exonerated. With incredible attention to detail and the mass oversights of the system that imprisoned Macumber, Siegel illuminates the importance of what should be the literal and moral compass of this country: "innocent until proven guilty." 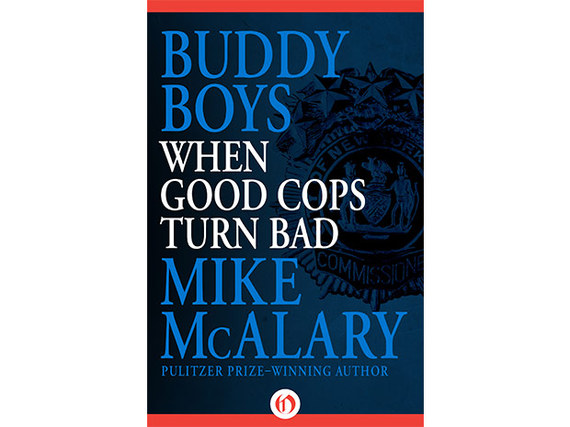 Using New York City in the 1970s as his backdrop author Mike McAlary relates how a group of policemen can go from good intentions to blatant criminal behavior in "the Alamo" scandal that shook the NYPD to the core. As Making a Murderer has already shown, Buddy Boys reminds us that the brass should never be above the law.

6. Devil's Knot: The True Story of the Memphis Three, by Mara Leveritt 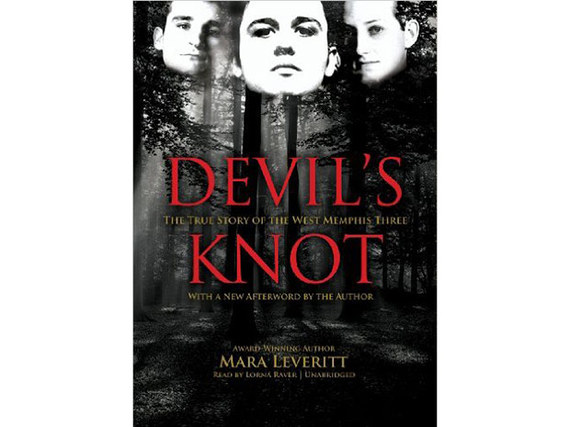 In 2011, three men were released from prison after serving 18 years for a crime they claimed they did not commit, the murder of three eight-year-old boys. Known as "the Memphis Three," these men were alleged to be part of a Satanic cult, and were convicted on an astounding lack of physical evidence. Over the years many journalists and celebrities (even Johnny Depp) pushed for their release. Author Mara Leveritt takes a probing look into one of the most complex cases of the last 20 years.