For Bon Appétit, by Rochelle Bilow. 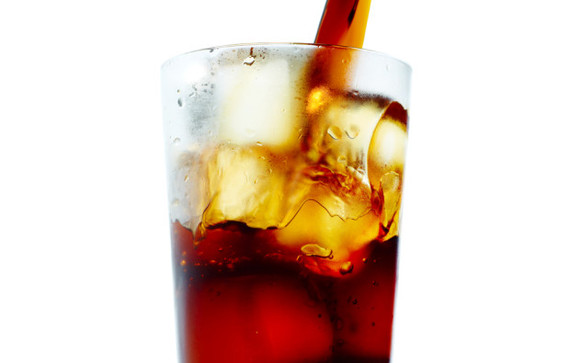 Say it with us, people: Cold brew is not just hot coffee poured over ice. No, the staggeringly expensive, shockingly strong iced coffee that runs through our veins all summer long is an entirely different beast, made by slow-steeping coffee beans before straining them out. The result is dark, intense, and can often be very bitter. Although it's not rocket science, making cold brew is a little more complicated than pouring water over a batch of beans and forgetting about it. Avoid these common mistakes, and you'll have cold brew so good, you could charge $5 for a small.

1. Using the *Good* Beans
While we don't advocate using year-old beans from the sale rack at the grocery store, it would be a mistake to "waste" your super-fresh, super high-end, single-origin beans on cold brew. But how old is too old? "You can can still get a quality batch of cold brew with beans that are several weeks old. I wouldn't let them get too far out (as in months) or you will start to notice some pretty lifeless qualities but yes, the cold brew process is much more forgiving in regards to age of coffee," says Michael Phillips, director of training at Blue Bottle.

2. Grinding the Beans Too Fine
Some methods of brewing, like pour-over, call for finely ground beans. But in cold brew, because you're steeping them for upwards of 12 hours, you should grind the beans coarsely. Coffee that is too finely ground will "over-extract," explains Phillips. Over-extracted (steeped for too long) coffee is bitter coffee, which no one wants (although it does explain a lot about some recent cups of cold brew we've had). 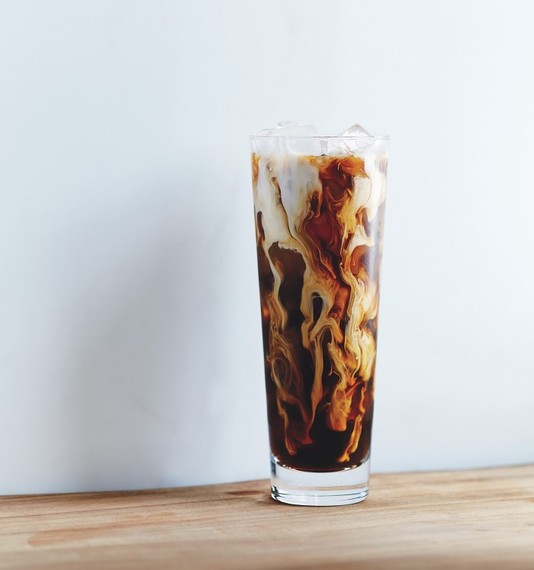 3. Using the Wrong Ratio
The basic formula for cold brew is one pound of ground coffee beans to one gallon of water. Unless you're running a small café out of your kitchen (or just plan on being really productive), you likely won't need to make that much. A more home brewing-friendly ratio is a quarter-pound of beans to four cups of water. Scale down or drink up.

4. Freaking Out about the Water Temperature
Everybody just chill: Despite what you may have heard in the past, you can start the steeping process with whatever temperature your heart desires. Hot water kick-starts the brewing party, which is useful if you're in a hurry--say, if you're starting a batch at 10 p.m. and you'll need it at 6 the next morning. That said, explains Phillips, hot water might highlight different flavors in the coffee--which could make for a fun experiment, if you're the scientific method type. But if it's a classic, simple cup of cold brew you want, start with room-temperature water.

5. Not Diluting the Concentrate
The standard time for steeping, says Phillips, is 24 hours. Be aware that will result in an intensely flavored (and caffeinated) coffee concentrate. When you're ready to drink, dilute it with water (adding cream or alt-milks will also cut the intensity). When made according to the 1 pound:1 gallon ratio, your cold brew will contain roughly twice the amount of caffeine as hot drip coffee. Phillips suggests cutting that 50/50 with water. Not only will that keep your caffeine consumption at bay, it will mitigate the bitterness.

6. Storing it Too Long in the Fridge
Unlike hot coffee, which is pretty much crap after a few hours, cold brew will keep in your fridge. As an undiluted concentrate, it'll keep for up to two weeks, although the flavor quality will degrade after the first week. If you've cut the concentrate with water, that shortens the shelf life to a mere 2-3 days.

Keep the caffeine train going with these iced coffee hacks.