It's tough to say what's worse when buying a plane ticket: knowing that fares may drop and that you're probably getting screwed, or never knowing how much extra cash the airlines actually got off you. Either way, there's only one thing to do to put your mind at ease. And that's... EVERYTHING humanly possible to get the absolute lowest fare.

Which is why we've put together this list of flight-booking hacks. Some are safe, some are risky, but all are designed to help you outsmart the airlines and save money on your next trip. 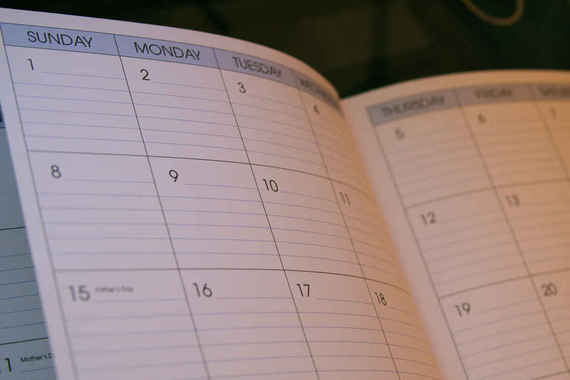 1. Book your ticket 47 days before a trip
At least that's what online search engine CheapAir concluded after crunching the numbers on over five MILLION flights last year. According to their research, buying a domestic ticket 47 days prior to takeoff is the best way to score the cheapest fare.

2. Clear your browser's cookies
You know how you keep refreshing your browser window every 11 seconds in the hope that fares will somehow magically drop? Turns out, doing that may actually make your flight more expensive. Airline websites use browser cookies to help track your search, says Min-Jee Hwang of Wiser, a firm that analyzes pricing strategies. It's called "dynamic pricing" and it means that prices change based on demand and conditions. Incognito windows are a popular way of getting around dynamic pricing, says Hwang, but they only work sometimes. The best thing to do is to clear your search history and your cookies. 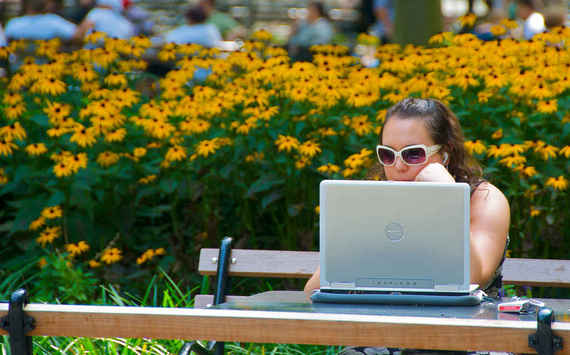 3. Fudge your location
Thanks to regional pricing, where a ticket is purchased -- or its "point of sale" -- can affect its price. International tickets are often cheaper in countries with lower standards of living, says Erica Ho of Map Happy, and booking from a "fake" location can significantly lower the price. The key is to convince the airline that you're actually buying the ticket from the other country.

How does it work? According to Ho, it's as simple as using the airline's regional website (or masking your IP address to make it look like you live there) to buy your ticket in the foreign currency. So, let's say you wanted to fly from Atlanta to Johannesburg, South Africa. All you'd do is log onto South African Air's local site (.za, NOT .com) -- or use a VPN to get a South African IP address -- select the ATL-JNB flight you want, and buy it in Rand -- preferably using a credit card that doesn't charge foreign transaction fees.

There is one possible hang-up with the hack, which Ho claims has worked for her 80% of the time. Some fares are "resident-only" and can't be used by a foreign national. Although she notes that once you have the ticket, rarely does anyone check. So... good luck.

4. Fly on Tuesdays, Wednesdays, and Saturdays
Fridays and Sundays are the most popular days to fly; we know this. And nobody wants to fly on Tuesdays, Wednesdays, or Saturdays because it means sacrificing extra vacation days. Or having to pretend you're still asleep on the couch while your buddy gets ready for work on Monday morning. But if you are willing to fly midweek, you can save money, as airlines can't afford empty seats on flights and lower fares to encourage off-peak booking. 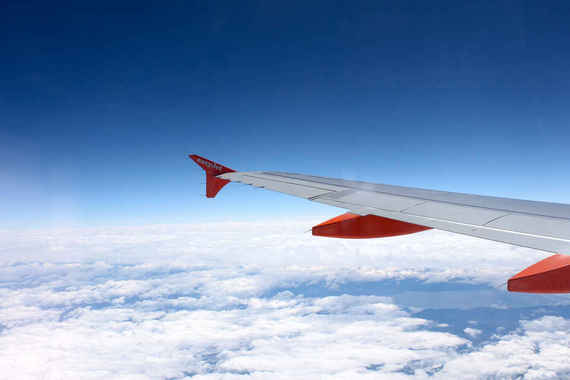 6. Book an impossible connection
This maneuver is risky but can pay off in spades, if you're willing to gamble. The key is to book a connecting flight that you are almost certain to miss, and then try to strong-arm the airline (nicely, of course) into rebooking you on a more expensive DIRECT flight before you ever take off. For example, you book a New York to Los Angeles flight with a tight connection in Kansas City but then ask to switch to the New York to LA non-stop when you get to the airport, explaining that you're worried about missing your connecting flight. Like we said, it's risky, but if you tell gate agents early enough, and if the direct flight isn't fully booked, you might get lucky.

You won't want to miss out on the other 6 flight-booking hacks, only at Thrillist.com!

The 8 Sneakiest Hotel Cheats You're Totally Guilty Of

The 12 Worst Couples You Meet On Vacation