From thumbs up to a fist pump, we often think using our hands to communicate helps break language barriers when traveling the world. But sometimes those gestures get lost in translation, and depending on where you are, mean the exact opposite of what you're trying to say. You may be inclined to say, "rock 'n' roll!" with a set of bullhorns at a gig in Spain, but you're actually saying someone's wife is sleeping around. Don't do that. Sleep with someone else's wife, or make that gesture.

Rather than chancing it next time you're abroad, here's a list of common gesticulations to avoid.

More: The 15 Most Annoying Travelers in the World 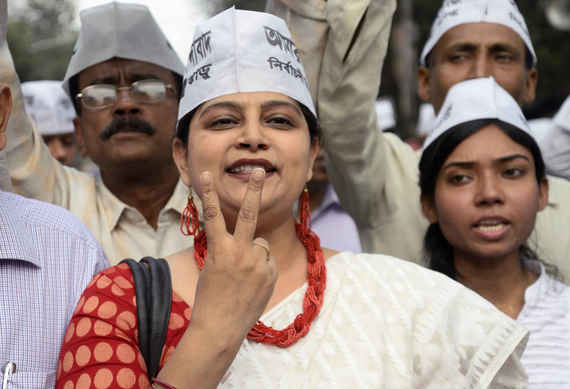 Offended countries: UK and Australia
What you think it means: "Peace, man," or "I'll take two beers."
What it really means: The easy-going crowd in Oz may not understand your attempt to keep the peace, and it certainly won't go over well when you're ordering a couple of pints in the UK, because you're basically giving them the finger. Throwing out a peace sign with your palm facing inward is asking for trouble. Laces out, Dan. 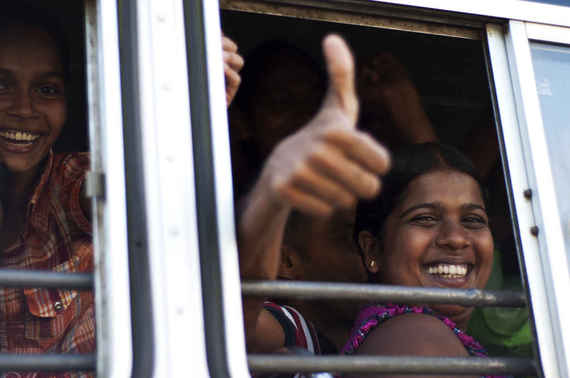 Offended countries: Afghanistan, Iran, and parts of Italy and Greece
What you think it means: "All good!"
What it really means: Thumbs up is sign of approval in the U.S. and even eventually to Zangief, but it actually translates to "up yours" in other places around the world. Just smile instead. 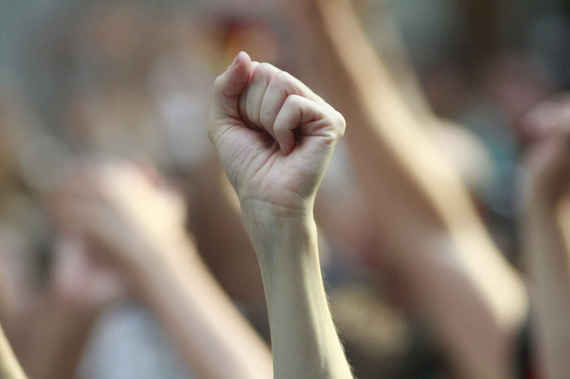 Offended country: Pakistan
What you think it means: "Solidarity, bro," or to gesticulate how much you're really enjoying this Avicii jam.
What it really means: In Pakistan, a closed fist is the equivalent of an American giving the middle finger. Keep your fist-pumping to a minimum, please, lest you repeatedly want to tell someone to F-off. 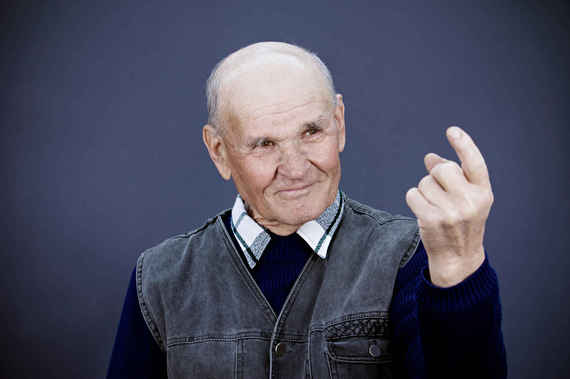 Offended countries: Singapore, Japan, and The Philippines
What you think it means: "Get over here!"
What it really means: Unless you're the grim reaper or Scorpion (what's with the '90s video game references?), use your words rather than your hands to call someone over in Singapore and Japan. The move symbolizes death. In The Philippines however, it's reserved to call over dogs, dawg. Don't hound your friends. 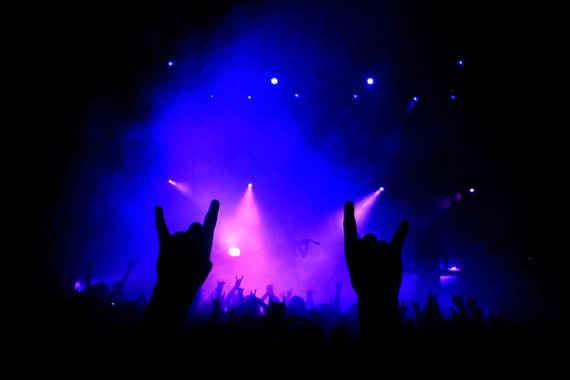 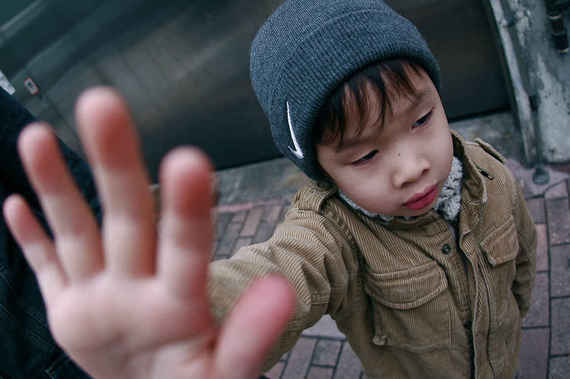 Offended country: Greece
What you think it means: "Talk to the hand," if you're from 1996. In other instances, "Stop!"
What it really means: Greece traces this symbol back to the Byzantine era, when street onlookers could heckle criminals with excrement and charcoal using open palms. Unless you're throwing poop, palms down.

From finger-crossing to head-patting, head to Thrillist.com for 6 more gestures that could offend others around the world!

17 Tourist Poses You Need to Stop Making On Vacation