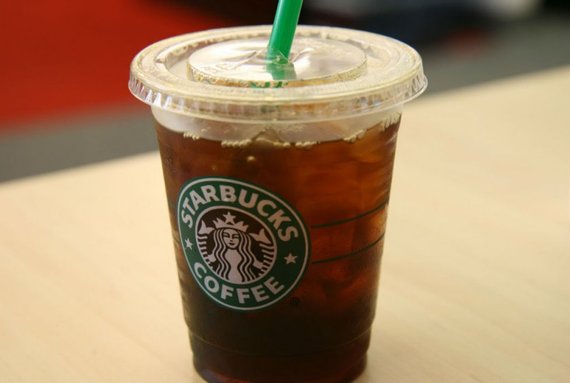 We are always in constant need of caffeine: Our working week revolves around endless trips to Starbucks. Every day, we get through cup after cup after cup of hot or iced beverages, and they almost always come from that ever-busy Starbucks on the corner of the block. But this unstoppable, totally natural caffeine-addiction isn't a cheap one. Our need for caffeine and our lack of money are clashing horribly, but don't worry, these six money-saving hacks are here to help.

If you bring a reusable cup or a paper cup from another coffee shop, Starbucks will take 10 cents off the price of your order. It may not seem like much, but it requires almost no effort on your part, and all those dimes will add up to something more substantial if you save them carefully.

Skip ordering a standard iced latte, and make your own with this simple, money-saving trick. Ask for two espresso shots, served over ice (in whatever size cup you prefer), and then add milk and sweetener at the condiments bar. It's not quite a latte, but it is a cheaper alternative that is just as tasty as an iced latte.

Resist reaching for that bottle of water while you're waiting in line, and ask for a glass of tap water instead. This water will be free, and is filtered anyway, so is just as good (if not better) than its bottled counterpart.

Sometimes one drink just isn't enough. At any point during the day, and with any size cup, as long you're on the same visit, you can pay 50 cents to have your cup refilled with brewed or iced coffee or tea. Take a break in the store while you enjoy your first drink, get your refill, and then make your way back to your desk.

You may not know it, and it may not appear on the menu, but there is a size smaller than a tall, and it's called a short. As the short is smaller, it's obviously less expensive than a tall, but if you order an espresso-based drink, such as a latte, cappuccino, or americano, then you're getting the same amount of caffeine in your paper cup.

Buying one venti costs you less than buying two tall drinks. Keep that in mind if you and your friends have the same caffeine-weakness, because you can buy one venti, ask for two small cups, and split this extra-large drink between the two of you, to save $1 each. Suddenly, Starbucks doesn't seem like such an expensive indulgence after all. 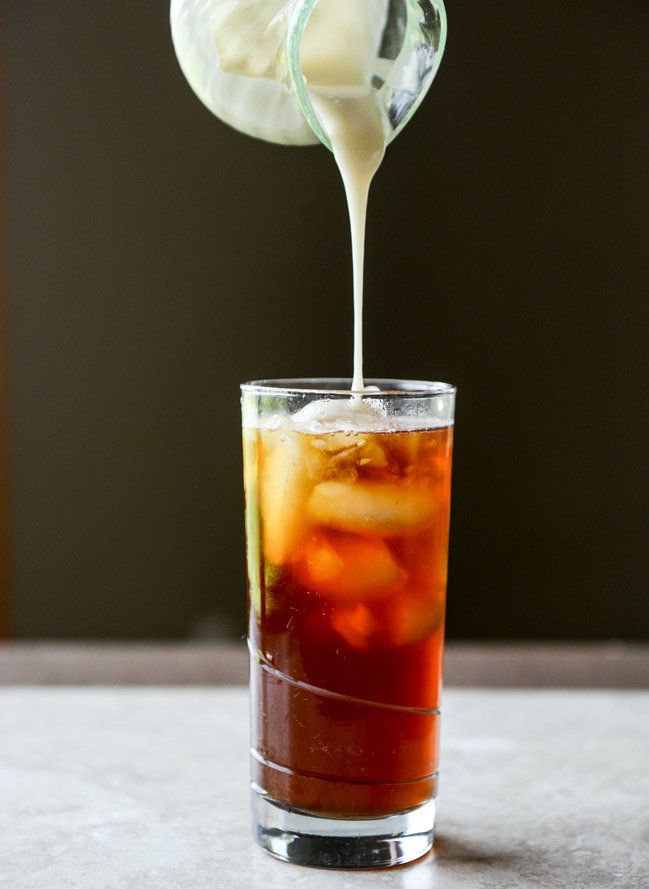