After growing up near the wild and rugged central California coastline, Chris Burkard became convinced that there was much more beauty to be found in the world.

Since picking up a camera in high school, Burkard has traveled to Iceland, India, Norway, Russia and many other countries in pursuit of nature's wonders. In his photographs, human figures are often lost in the vastness of icy mountain ranges or thunderous waterfalls. A member of the Church of Jesus Christ of Latter-day Saints, he said it's his faith that helps him connect with the places he visits.

"Every time I go somewhere, my soul is stirred and I feel drawn closer to my creator," Burkard told The Huffington Post.

Bukard said some of his favorite moments are when he's able to connect with people and cultures on a spiritual level. During his travels, he said, he makes it a point to go to a church and pray with the people -- an experience that he said adds to his own spirituality.

"I want people to see the beauty in creation in some way, whatever their own way is, and glorify God in that," he said. "You can find spiritual experiences in a lot of different places, not just at church on a Sunday."

Burkard agreed to take over HuffPost Religion's Instagram account on Friday, and he shared six reflections about his faith journey. Scroll down to see photos from his travels and head over to Burkard's Instagram page for more images.

@HuffPostRelig is excited to announce that the super talented @chrisburkard will be taking over our Instagram feed today! Chris is a Mormon photographer who will be sharing how his travels around the world have brought him closer to God. Handing it over to Chris! ------ I consider myself extremely blessed to be able to call this my job. I travel the world, explore untouched landscapes, meet incredible people from diverse backgrounds and cultures, and I get to document my experience to share it with the world. Growing up in a small town on the central coast of California, I had no clue how big the world was, and how much of it I would be able to discover. Early on in my career, the warm water tropical locations were constantly on my itinerary. Documenting the ocean has always allowed me to feel connected to the Lord. He created this incredible living, breathing, system that has this meditative quality of drawing you in. Watching the tide shift and the waves roll in always has a way of helping me find peace. -- @chrisburkard

Some of the most incredible experiences I've had have been in remote countries encountering cultures and lifestyles so different from my own. Kiribati was one of those locations, it was amazing to watch kids enjoy the surf just like they do back home. I was able to have a unique experience when I landed here to witness a missionary homecoming (a celebration marking the end of an LDS member's mission trip). The spirit was palpable as I witnessed the dedication and service that members here give to the gospel and saw that the LDS church has a presence even in this remote part of the world. -- @chrisburkard

Iceland has always allowed me to be thoughtful and introspective about my role in this life and on this Earth. The land there has a way of haunting you in the best way. I have had some powerful spiritual confirmations that God created these amazing places so that we could cherish and enjoy them. When faced with harsh but breathtaking conditions, I have a lot of conversations with the Lord to help sustain me and support me to accomplish my task, to be safe, and to be present. -- @chrisburkard

There's something so incredibly powerful about being able to stand behind a waterfall and feel the energy and the force of the water that flows through it. I've spent a lot of my career seeking out the light, literally and figuratively. When I was younger I made so many mistakes and faced a lot of challenging decisions. Ultimately when it came time to serve a mission, I had set myself on a path that disqualified me from being able to serve. It was the best and hardest thing that I had ever experienced at the time. That challenge motivated me to focus on changing and developing into the best version of myself I could be, the person the Lord had always wanted me to be. When I made the commitment to start living life the way He asked me to, the blessings began to flow. That's not to say that I wasn't faced with more trials, but the momentum and flow of my life started pushing towards the light and I wholeheartedly know that my choice to live the gospel is why I am blessed to be able to use my talent the way God has allowed me to. -- @chrisburkard

Ah, the harsh brutality of winter in Norway...and winter surfing in Norway at that. I'm drawn to these challenging places to endure these conditions because I believe that those experiences refine you. The Lord doesn't want us to choose the easy way in life, he wants us to challenge ourselves, and through those challenges we grow and evolve, we become the best versions of ourselves. These trips are long and arduous, long days and nights where the scriptures keep me company and my friends keep me laughing. These places are the harshest experiences but definitely the most rewarding. -- @chrisburkard

Once again, Iceland is a place I feel incredibly close to my Heavenly Father. I am able to gain a peace and perspective in life and the world that I can't find many other places. Iceland has also been one of the few places I've traveled to internationally where I have been able to attend church services, and the spirit there is strong and powerful. I hope I can always seek to find more places that allow me to look outside of myself and find the beauty in what has been created for us to connect with. -- @chrisburkard 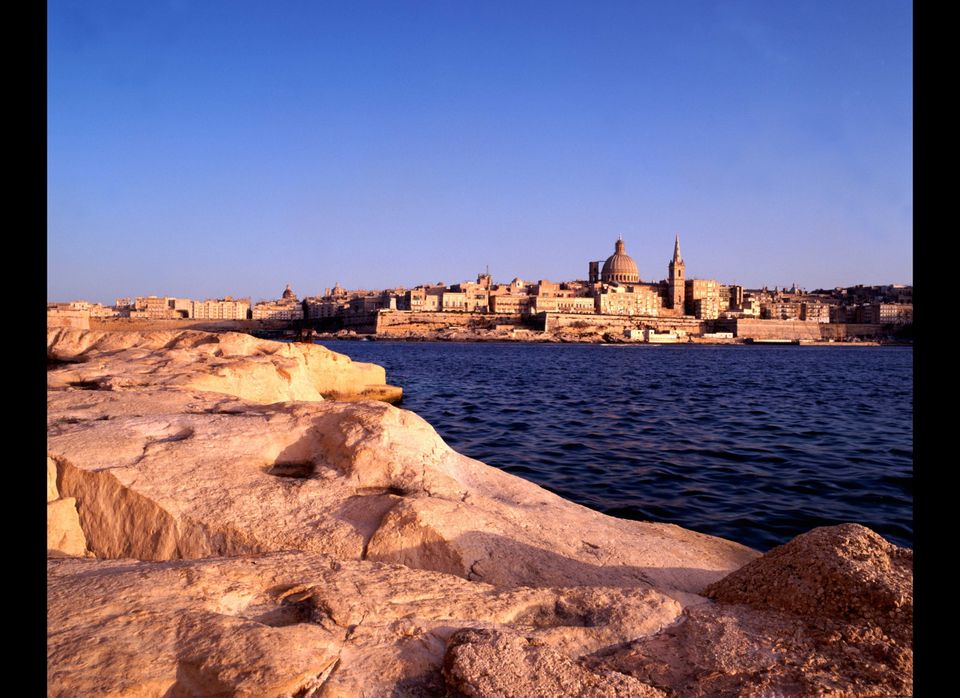