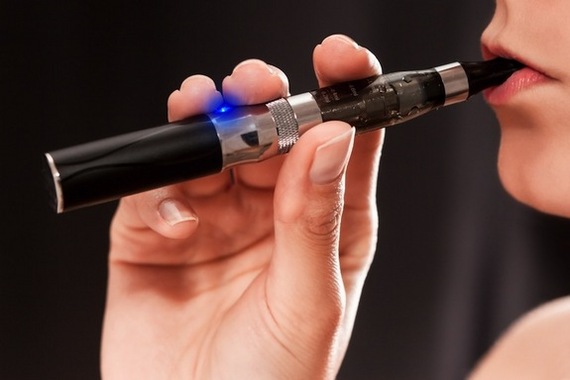 Despite an increase in awareness on the numerous health hazards of traditional cigarettes, statistics show that about 40 million adults in the United States still smoke.

Cancer Facts & Figures 2014; and US Surgeon General Report 2014 reported that; In the United States, tobacco use is responsible for nearly 1 in 5 deaths; this equals about 480,000 early deaths each year. Cigarette smoking has also been linked to almost every known cancer. It is safe therefore to assume on the strength of these obvious facts that most still smoke out of addiction than choice.

Aside the health hazards posed by traditional cigarettes on the smoker, smoke from these cigarettes are also very harmful to non-smokers when inhaled. Wearing Patches haven't proven effective for many and all the creative inhalers have failed most, the question then becomes; "Is there a better and less-harmful alternative to traditional cigarettes?"

Addiction to Nicotine has proven deadly over the years so much so that Nicotine use is still considered a crime in some countries like Australia. More people have failed to stop the smoking habit than there are that have succeeded and among the many that have stopped, quite a number have relapsed.

The symptoms of Nicotine withdrawal are often strong and it can cause people to relapse very often, but with e-cigarettes the symptoms can be softened. Its literally a process of weaning yourself away from the nicotine addiction by combating the physical addiction to the nicotine drug addiction at the same time.

Most Addicted smokers willing to make the switch go for the highest level of nicotine strength e-cigarettes they can get their hands on. This is an approach that is normal as a drastic drop will affect the body in much the same ways as quitting suddenly will. However, dropping the Nicotine strength gradually will help the body readjust gradually till it doesn't require Nicotine to function.

This process can also be followed with reducing the strength of your e-liquids and it can wean you of the Nicotine addiction and you can actually quit smoking altogether.

2.You Can Have More Freedom 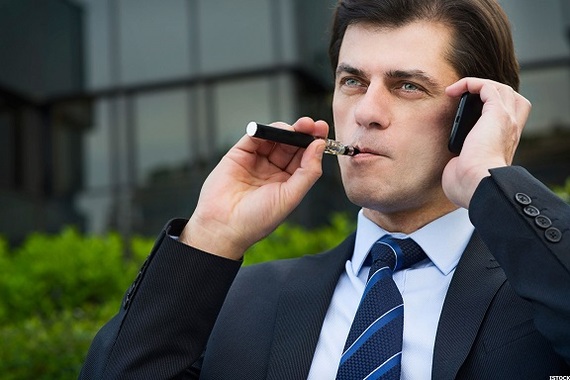 E-cigarettes can be vaped anywhere. This may include restaurants, offices, hotels or public places unlike traditional cigarettes. You will not have to avoid "no-smoking zones" or have to lock yourself up in order to smoke. E-cigs can be vaped anywhere and at any time without fears of harassment, arrest or complaints as they produce vapors only and are completely smokeless.

Most people - especially non-smokers - will agree that the aromas from traditional cigarettes are always offensive and irritating. But, with these smokeless devices in place, vapers (or smokers) can confidently vape freely without causing any inconvenience to others.

Not all smokers (for certain reasons) choose to let the public - including friends and relatives - know that they actually smoke.

Unlike traditional cigarettes, which leave an offensive aroma on one's shirt, hair or tie, E-cigs doesn't leave any lingering aroma after vaping.

Vapers can be discreet and maintain whatever reputation they want to protect and avoid an offensive breath and smelling like an ash tray.

4.E-Cigars Give A Less Lethal Pleasure

All you need is to make the right choice of e-cigarette and choose your preferred e-liquid. When inhaled, the vapor tends to seem nourishing and appetizing, leaving behind the smell of fruits and tasty sweets. Unlike traditional cigarettes, which give off smoke with an offensive smell.

5.Gives You Greater Choice Without Costing So Much 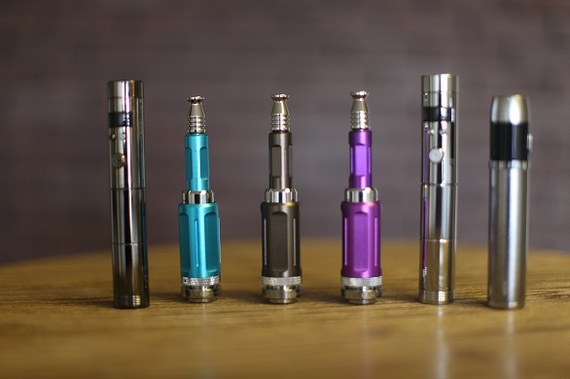 Moreover, they don't cost as much. The cost of smoking traditional cigarettes in a month is about twice the cost of electronic smoking. For instance, an e-cig starter kit with its cartomizers and batteries could cost as much as $20 or $40, depending on how much you vape. But this is nothing compared to smoking daily packs of cigarette which costs as much as $5- $7 these days.

Fire outbreaks are often caused by cigarettes. Most time, when a burning cigarette gets in contact with cloth materials and inflammable substances, they always lead to emergencies and claim lives and properties (when action is delayed).

With E-cigarettes the threat is eliminated as it produces neither smoke nor does it use fire. E-cigs use batteries and so they also tend to greatly reduce the level of loss and pollution caused by traditional cigarettes.

While the aim and the desirable goal is to stop smoking and the excessive and unhealthy intake of Nicotine. E-cigs are clearly a more desirable alternative to traditional cigars, for the individual and for the society at large. The fact that it can also help aid easy withdrawal from the carcinogenic traditional cigars is a great added bonus.

So I guess it is good advice to say; don't smoke it, vape it!