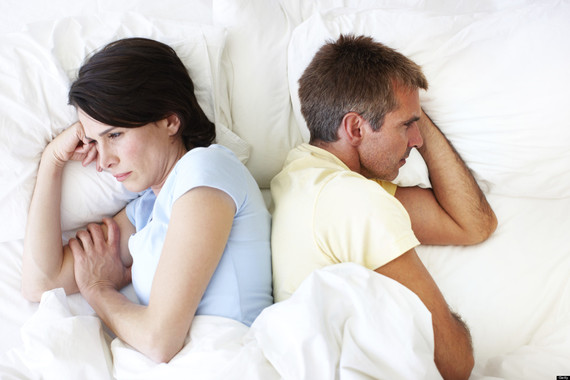 If you have already made up your mind to get divorced, then this isn't for you. This is for anyone whose marriage is about to get to the divorce stage, and they still want to make an attempt to save it, but don't know how.

Try these unconventional tips. They could just be the magic you need to save that marriage.

1. Be the first to make a change

Positive change in any relationship often requires one willing partner to begin. You need to change. You need to stop talking about the problem and arguing over it all the time. Make changes to your reactions and routines. Obvious changes prove that you are making sacrifices. Sacrifices always change the momentum of your marriage and it motivates the obstinate spouse to join in the process of fixing the marriage.

Fred and Kelsey came home from a counseling session and it just seemed someone had set off the fireworks. They each determined to see their lawyers the very next day.

What happened? The counselor had made them say "exactly how they felt" the way they felt it.

The tension in the car on their ride home was palpable and the explosion happened once they stepped through the door.

If your marriage is bad enough that you are considering divorce, then the last thing you should be doing is sharing how you feel the way you feel it. Talk about how you feel, you have every right to. But don't go pouring venom that you have been piling up on your partner. Else, it may come with a certain "zing", like the sound when you pull the pin off of a grenade...then BOOM!

3. Don't give them what they deserve

She was absolutely insolent that night and I understood Joel as he explained the situation to me. He now wished he hadn't slapped her..."but she deserved it" he said.
Really? She did?

Well, he now has a five year family torn in shreds, and two little kids in a broken home. Luckily, he has visiting rights.

You must learn to extend grace. Wow your spouse with your responses to situations. In fact if you know exactly what they 'deserve', do the direct opposite or if that will be inappropriate...just don't do the expected.

In most cases the person who constantly receives grace from the other partner will be forced to question their actions...this way, hope grows into reality.

4. Make their addiction your business 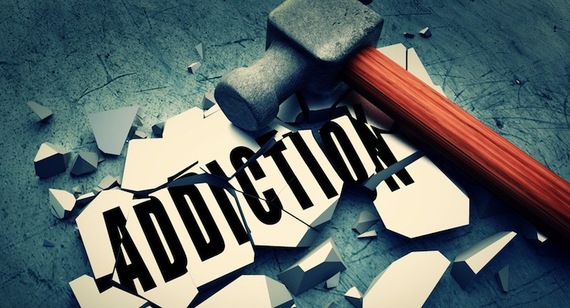 "Fight together and fall together". This good ol' military mantra is one that Frances seemed to understand very well.

When Philip's addiction to pornography was threatening to destroy their marriage, she felt repulsed at first and found it difficult to function sexually. But then she loved him enough to want to save what they had.

That, according to Philip, was what made the difference. "She loved me in spite of it... I could see it when she said 'We need to break free of this pornography addiction'...she was in it with me"

Whether it is drugs, pornography or alcohol, you can win that addiction if you fight it together! Remember, there isn't supposed to be a "you" anymore. Its 'We"... it is always we.

5. Listen with a basket

Jay had had his full that night and he had to say just how he felt (remember point two)... he scolded Sheila for what seemed an eternity until she did something that totally amazed him, something that began the journey to their redemption. She picked up a pen and a pad and started writing like a good student.

When I spoke with her, she expressed this crazy reaction beautifully;
"He was saying a lot of hurtful things to me and I really wished I wasn't hearing them, but I could see that he was hurt and I really wanted to not dwell in the heat of the moment and let all his words get to me. I wanted to note his grievances and see what I could do about them"


If you sieve the words of your partner I am sure you can learn their true grievances and there is always something you can do about them.

6. Don't walk out, work it out
Patricia was always walking out after an argument. The banging of the back door was a sound that haunted her husband every day. He dreaded it and it wasn't long till he couldn't take it anymore. The door banged shut on their twelve year old marriage.

It's okay to disagree once in a while. But it might be the greatest gesture to just stay after an argument and go through the motions of the day even if you are not feeling it. Cook him a meal and set the table. Do the laundry and greet him when he comes home. Take out the trash, kiss her before leaving for work, and tuck the kids in bed. Just stay! It does wonders.

There is so much relationship advice out there and this is testament to the fact that there are more people that want to save their marriages than there are people who don't care. There is no reason you cannot save yours...