Today the world lost a pioneer in futuristic technology, Janet Waldo. Janet was the voice of Judy Jetson the matriarch that held the Jetson family together. Now if you didn't grow up in the 1960, 1970s,1980s or even 90s ( and no, being born in 1999 doesn't count) you probably have no clue who the Jetsons are.

For the kids out there who don't have a clue, you missed out. The Jetsons were a prime time television cartoon family who lived in what was considered to be a Utopian future.

As a kid I remembered I could not wait to live in the world the Jetson's lived in. To be honest, the Jetsons were one of the main reasons why I was excited to see 2000.

Now that I've gotten older I feel like I was lied to as a child. The things the Jetsons assured would be our reality (by 2063 of course) never came to fruition and it left us all to believe the Jetsons had punk'd us (cue Ashton Kutcher).

As much as I feel disappointed about not seeing the Jetson's world becoming a reality I am reminded that at 96 Judy Jetson will never get to see the Utopian society she lived in on television among other things:

Housing in the Sky 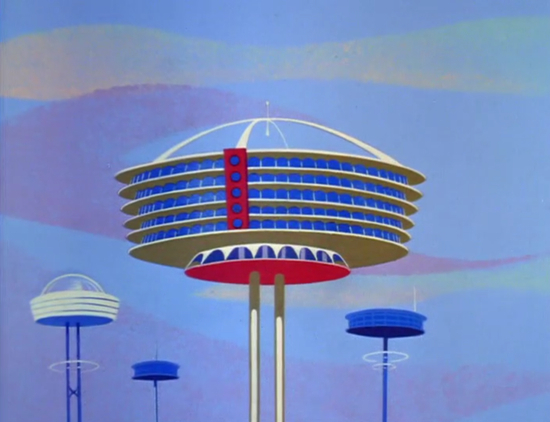 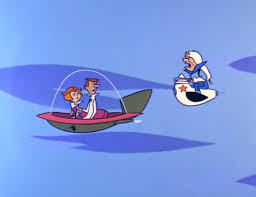 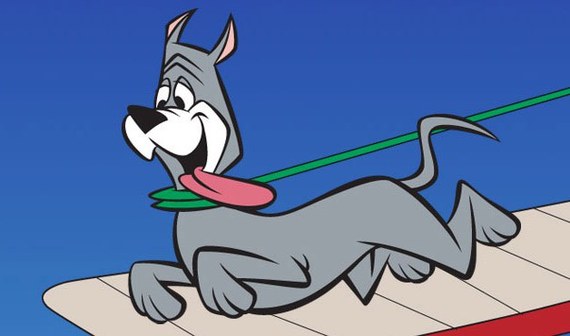 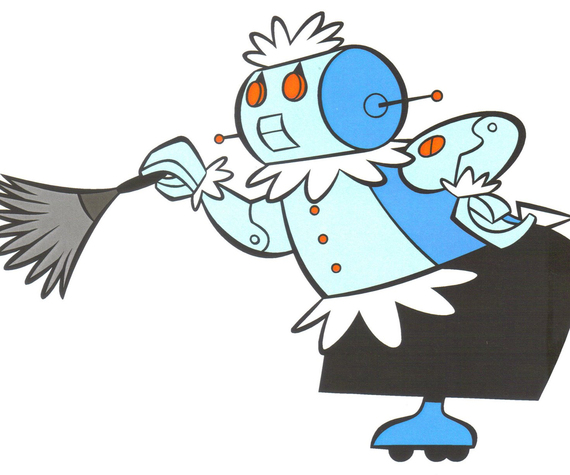 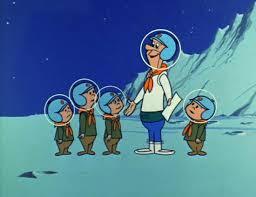 Did you watch the Jetsons as a kid? What things did they promise you that you couldn't wait to see?