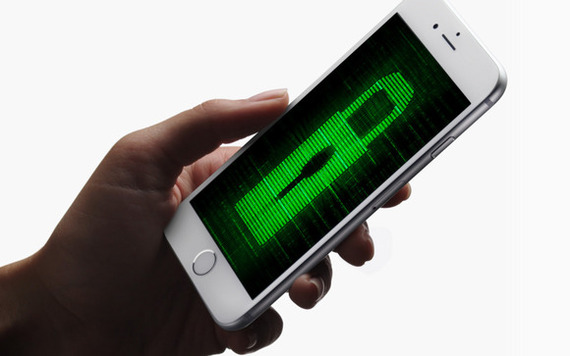 We are finally at the age that many technology prophets foresaw many years ago and it is moving faster than we could have anticipated. We no longer need to carry around our computers or large files and folders. Our Smart phones are smart enough to do all that and even have apps that can help us achieve our goals faster.

However, the consequence of that convenience now stares us in the face. And many measures and half measures are being put in place to prevent what was always going to present a challenge: Sabotage.

Smart phone security has now become a top priority, one that everyone should really be concerned with because an attack on our smart phones can very easily give access to very important info on them, from account passwords to bank details.

Security has never been easy to come by and often it works with convenience, but we have to let the pendulum more towards security in our internet and technology driven age. Apple's iphone is on a level of its own among smart phones and needs peculiar security measures. While Apple's products are probably the most secure out there, they are not without their flaws.

I will share a few necessary security measures to protect your iphone from cyber-criminal activities. Here are a few of those necessary measures.

Apple's iOS operating system are quite secure but not entirely foolproof. In November 2015, Zerodium announced that an anonymous team of researchers successfully hacked Apple's iOS 9 operating system. The reason for updates are not just for added feature, in fact they often are more for security purposes and to fix flaws in their security and features.

While Zeroduim received a $1 billion bounty to keep tightlipped about the hack, they have put other hackers on red alert that the iOS 9 has a flaw. It is good advice to be on the lookout for updates and to update promptly. For instance the iOS 9.3.2 beta 3 version.

In June 2015 also, a cyber-security researcher revealed the existence of a major flaw in the built-in email client. The flaw let cybercriminals send phishing emails that got access to customer's passwords and sent them to the cyber criminals. Apple fixed this flaw in its iOS 8.4. You can stay one step ahead of the cyber criminals with prompt updates.

2. Install a Durable VPN App for Your iPhone 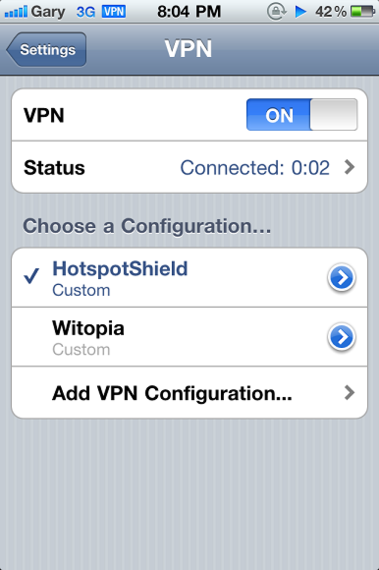 Most of the internet users may not be aware of the risks of using the less protected public networks like Wi-Fi as it can cause serious hazards to the online security and increase the risk of cyber-attacks for your phone.

If you are one to use public Wifi in your campus, shopping malls and public places, then you more than most should pay attention to this point. Using the internet on your iPhone without any security measures places your phone at risk but also the sensitive and confidential data stored on your phone which can be exploited by cybercriminals.

The Advantages of VPN apps are attractive and should appeal to anyone willing to guard against cyber threats, Viruses, Malware, Ransomware and the real risk of Mass Surveillance. There are a variety of great VPN apps you can patronize, ExpressVPN and TotalVPN offer great services. 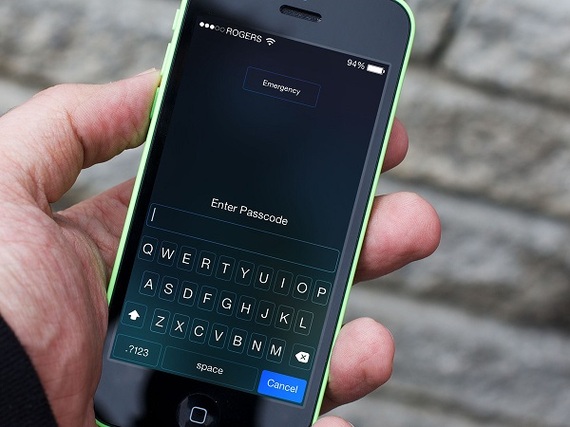 If you are anything like me then you probably hate remembering passwords and that leads you to using easy passwords like 1234 or 0000 or 2580. Research carried out by Daniel Amitay, shows these to be among the list of most common pass-codes and hence provide the weakest security in the case of physical theft of your phone.

All your accounts must also be protected with different strong passwords to fight against activities of cyber criminals. It may be inconvenient, but it is a necessary step that can prevent a security hack.

Resist the temptation of using the same password for all your accounts. If remembering will be a challenge, then write it down or use a password manager.

4. Research an App before installing it

Another myth of iPhone security is that downloading from the Apple app store is 100% safe. Third-party apps can install malware and other potentially malicious code on Apple mobile devices even if the apps were downloaded from Apple's App Store.

In September 2015, Palo Alto Networks revealed that 39 apps in Apple's App Store were infected by malware named XcodeGhost. Cybercriminals use XcodeGhost's remote control functionalities to perform phishing and other types of attacks against our devices.

A little research will usually expose the vulnerabilities in an app as the information exists.

5. Do Not Connect Your Mobile Device to Public Computers\ 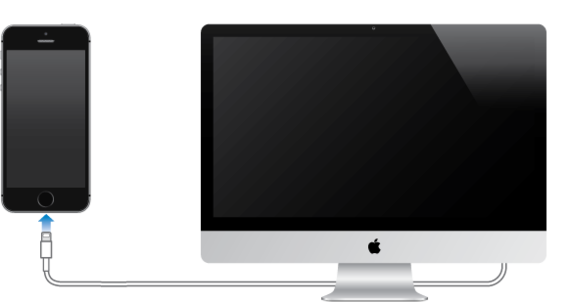 Apple mobile devices are vulnerable to malicious malware like WireLurker. WireLurker can spread to iOS devices when they are connected to infected computers. Palo Alto Networks discovered this malware, which steals information from the mobile devices it infects.

Don't trust a computer except the computer you trust. Your iphone is better used only with computers you are 100% are safe.

6. Do Not Open Any Email Messages from Unknown Senders

Though Apple has fixed the flaw in its built in e-mail client with more recent updates. it is still wise to guard against e-mails that are unverified or unverifiable. If it is sent from a known acquaintance but looks fishy, call the person for confirmation.

We are way past the era where physical security was the only bid deal, today you have to be secure in your smart phones and Apple's iPhones are the smartest of them all. There is no reason you can't enjoy the amazing capacities and still be secure.