Not another house party or club night for New Year's Eve, please. For those seeking something more spectacular, herein my top six picks for out-of-the-ordinary celebrations to welcome 2016 -- from the longest day in Argentina to the one of the shortest in Iceland. 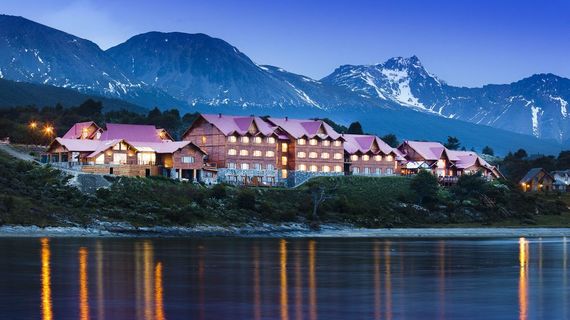 Enjoy the longest day at the end of the world in Argentina
Relish the end of year at what's dubbed the "End of the World." In Ushuaia, Argentina, the sun rises at 4:59 a.m. and sets at 10:13 p.m. on December 31st. Los Cauquenes Resort and Spa fronts the iconic Beagle Channel, so it's in a prime spot for the sun's final descent, not to mention a Polar Bear Swim the next day. Or swap the frigid dip for a 10-day Antarctic cruise from here--now's the season to do it. 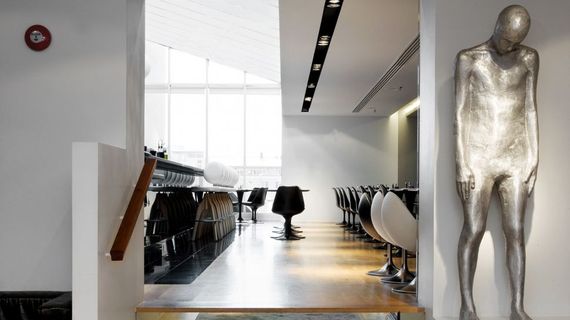 Bonfires and fireworks light up the long night in Iceland
With its short day (sunrise 11:21 a.m., sunset 3:41 p.m.), Reykjavik, Iceland likes to light it up for New Year's Eve with bonfires, a tradition carried through from the Middle Ages and symbolic of burning the old. Then there's the barrage of fireworks--and they don't wait for midnight because these aren't formally organized, just 200,000 average Icelanders making it happen. The 101 Hotel is centrally located and popular among locals for a pop-in, making it a great base for the festivities, which continue into the morning. 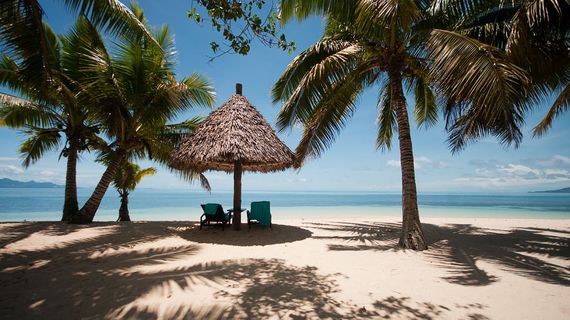 Celebrate sooner on a private island in Fiji
In TV land, Sydney, Australia is the star spot kicking off the celebrations, but Fiji rings it in two hours earlier. Earlier and with fewer crowds, particularly if one stays at The Wakaya Club and Spa situated on a 2,200-acre private island with only 10 suites. It's all-inclusive too, so there's no fumbling with a wallet at dinner. Starting a new year doesn't get any easier than laying on a balmy private beach all day. 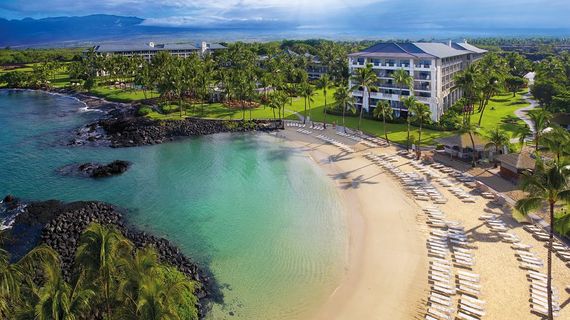 Celebrate later with lava in Hawaii
On the flip side, Hawaii is one of the last to ring in the new year. The Big Island boasts a big day with its Volcano After Dark tours, which include seeing sea turtles on Punalu'u black sand beach, visiting a coffee mill, touring Hawaii Volcanoes National Park and an after-dark viewing of the molten lava inside the Halemaumau Crater. End the epic day and welcome January 1st with a glass of bubbly back on the beach of the Fairmont Orchid Resort. 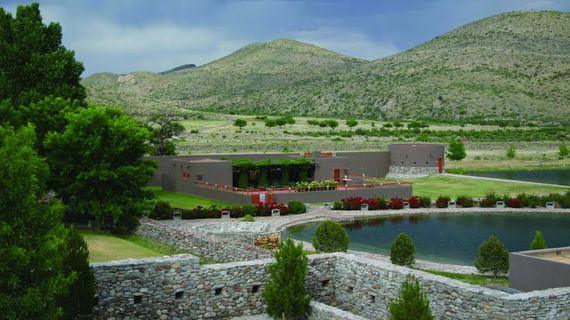 Ride into the sunset in Texas
There's a way to get away from it all in Texas, and saddle up for a new year. Outside Marfa, 25 miles from Mexico, Cibolo Creek Ranch sits on 30,000 acres. It's a working ranch of longhorns, buffaloes and, of course, horses, which one can ride through the foothills. The night skies here are expansive and known to be clear, making it a great place to wish upon a star, with a signature margarita in hand. 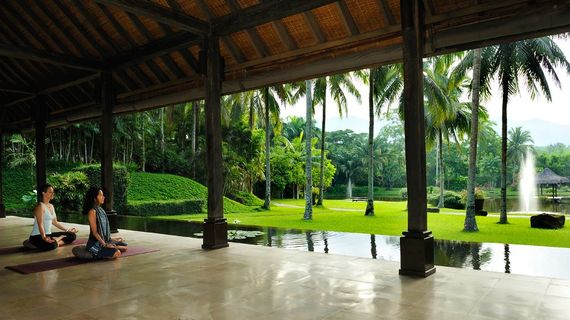 Get a jump on health in the Philippines
Guests of The Farm at San Benito can skip the end of year boozing and resulting hangover to beat everybody else to the January punch with a retreat focused on health and wellness. The medical resort spa staffed by licensed doctors offers a lengthy list of treatments including vitamin infusions and ozone therapy. Yoga and meditation are key activities here to calm the mind, and much of the cuisine is vegan and raw.