This year, the League of Women Voters celebrates our 95th anniversary. The League was founded by suffragist Carrie Chapman Catt on February 14, 1920 - just six months prior to the passage of the 19 Amendment, which secured women the right to vote. But working towards women's suffrage was just the very start. Our work - and our impact - expands far beyond 1920!

Over the past 95 years, state and local Leagues across the country have been fulfilling our mission of Making Democracy Work ® in the areas of voting rights, civic engagement, money in politics, environmental defense, health care and more. And we have a lot to show for it!

In honor of our 95 anniversary, here's a list of six things Americans like you have in part because of the League's work at the local, state and national level. 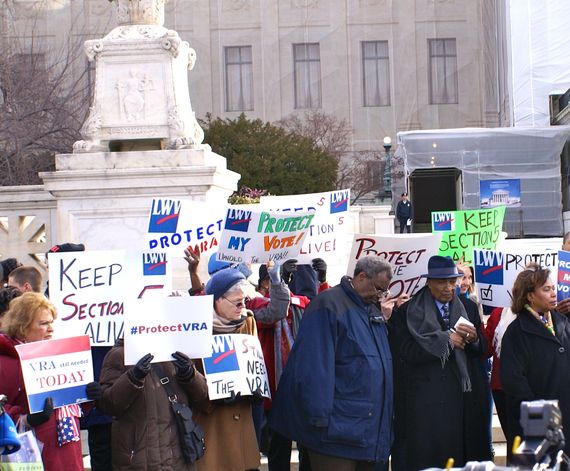 Carrie Chapman Catt founded the League upon the belief that the vote is the "emblem" of equality. That's why our work today is dedicated to ensuring that all eligible voters - particularly those from traditionally underrepresented or underserved communities, including first-time voters, non-college youth, new citizens, minorities and low-income Americans - have the opportunity and the information to exercise their right to vote. Through our national Public Advocacy for Voter Protection Project (PAVP), teams of state-based volunteer activists work year-round to combat voter discrimination and promote pro-voter reforms. We actively oppose voter photo ID laws, advocate against barriers to the voter registration process, work to prevent last-minute Election Day barriers and help millions of voters get the information and any required documentation they need to vote. 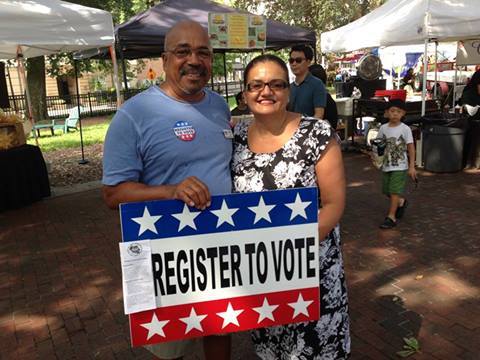 A longtime leader in the voter registration arena, the League was a key player in the fight to pass the 1993 National Voter Registration Act (NVRA), commonly known as Motor Voter. The law opened the voting process to millions of Americans by requiring states to provide the opportunity to register to vote at government agencies like Department of Motor Vehicles and social services offices, as well as through mail-in voter registration. We continue to protect and fight for expansion of the NVRA at the state and federal level to ensure our electoral process is accessible to all eligible citizens. At the same time, Leagues across the country hold thousands of voter registration drives each year at baseball games, high schools, college campuses, libraries, naturalization ceremonies, bus stops and more! League volunteers help hundreds of thousands of Americans register to vote in major election years. 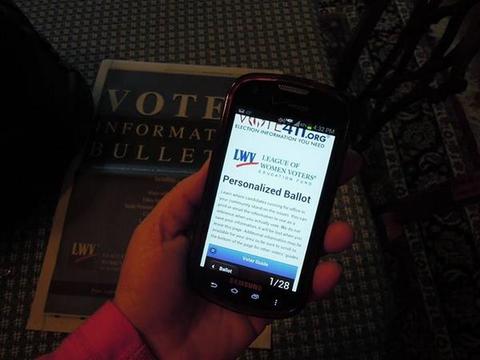 Since 1920, the League has provided millions of voters with nonpartisan voter education information. In 2014, Leagues held nearly 600 candidate debates and forums and published hundreds of voters' guides covering over 20,000 candidates and 14,000 races. Millions of voters have visited VOTE411.org, the League's go-to online resource, to get the information they need to register to vote, find localized election-related information, and get ready to head to the polls. 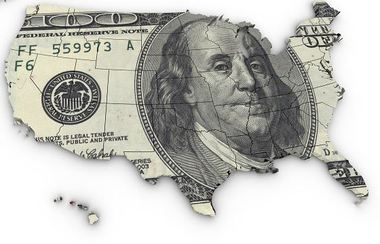 The League believes that Americans deserve a democracy that is free of political manipulation - one that is responsive to voters and not big money and special interests. That's why we're fighting against the flood of secret money in politics. In 2002, we helped pass the McCain-Feingold Act, or the Bipartisan Campaign Reform Act (BCRA).The legislation made significant changes to the way campaigns were financed by amending the Federal Election Campaign Act (FECA). Since McCutcheon and Citizen's United, two disastrous U.S. Supreme Court cases that empowered special interests, we've continued to push for solutions to fight the corruptive influence of money in politics. 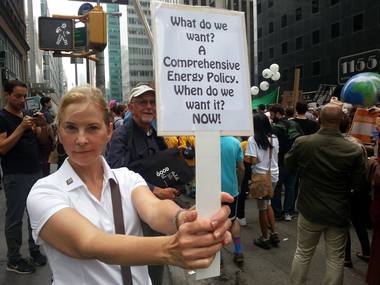 Climate change is the greatest environmental challenge of our generation. From the 1930s on, the League's interest in clean water expanded to include environmental action on all fronts, including fighting attempts to weaken environmental protections and pushing for strong environmental safeguards in the reauthorization of the Clean Air Act and the Clean Water Act. Today, League supporters across the country actively campaign to urge the President and Congress to lead the world in the fight against climate change, including supporting the President's Climate Action Plan and opposing the construction of the Keystone XL Pipeline. 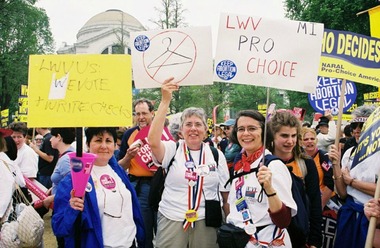 The League has long been dedicated to ensuring access to affordable, quality health care for all Americans. Over the past 20 years, we have lobbied at the national, state and local levels for health care policy solutions, including the Affordable Care Act (ACA), to control costs and ensure a basic level of care for all. The League also has a strong commitment and belief in the right of individuals to make their own reproductive choices. That's why Leagues across the country have fought against recent attempts by Congress to allow employers and health plans to block contraceptive services and discriminate against women.

We've accomplished a lot in the last 95 years, but there remains more to be done to ensure a better future for all Americans. As the League approaches its 100 anniversary, we're committed to stepping up our work to register more new voters and help all eligible voters participate in our electoral process. We'll also keep pushing for necessary legislation and regulations at the state and federal levels to protect our planet for future generations, keep secret money out of our elections and ensure that our elections are free, fair and accessible for all voters. Want to help make it happen? Join us in the fight.

President, League of Women Voters of the United States