One girl is using a crafty talent of hers as a force for good.

Aurora Smith, a rising first-grader from Culpeper, Virginia, has a knack for crocheting, according to the Star Exponent. But for the 6-year-old, the hobby has a bigger purpose. Aurora started selling scarves that she's crocheted to raise money for Services to Abused Families, Inc., a nonprofit that provides support and services to survivors of domestic and sexual assault.

Aurora's initiative, which her mother Leigh Isenhower helps out with, is called Mommy and Me, named in part for the mothers and kids SAFE helps. Isenhower told The Huffington Post in an email that the 6-year-old just donated $319 to the organization earlier this month from her efforts.

"I was shocked when I saw the check," Ruthann Carr, SAFE community outreach coordinator told HuffPost. "We were thrilled that somebody that young felt the need to help others."

Isenhower told HuffPost that the 6-year-old started on her project about one or two months ago. After she found out that her mother was involved in a mission at their church to support SAFE, she wanted to get involved in her own way, ABC News reported.

Aurora makes the scarves using the supplies her parents bought her, and sells them at church between services, according to ABC News. She doesn't charge a set price for the scarves, which take about 45 minutes each to make, but accepts donations for them, the Star Exponent reported. Aurora sold about 16 scarves to make her last contribution to SAFE.

The money from the contribution will be put to good use; it'll go toward helping kids in need get school clothing, backpacks or other supplies, ABC News reported.

The charitable crocheter plans to continue her project and hopes to sell the scarves at larger events in the future. Aurora's also got some ideas for other merchandise up her sleeve as well.

Mommy And Me Virginia Culpeper Scarves Services To Abused Families 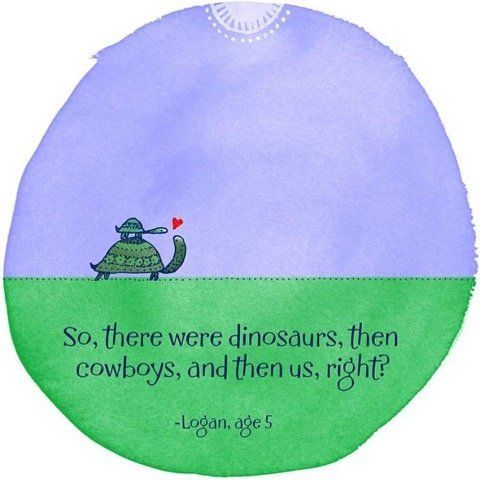