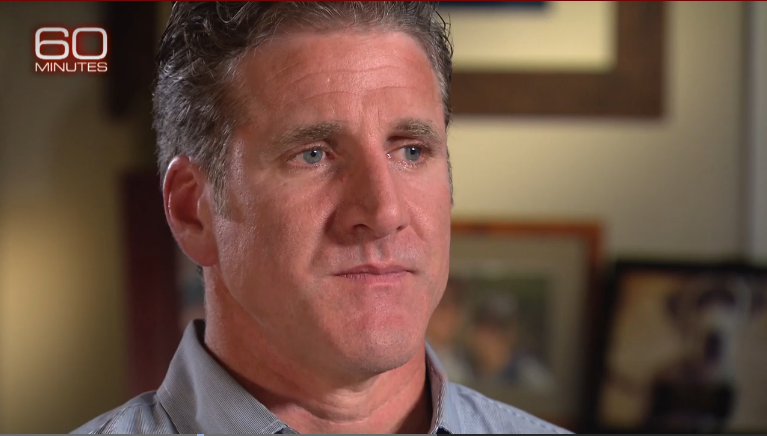 On June 9th, California will become the fifth state to allow terminally ill patients to end their lives with a lethal dose of medication prescribed by a physician. The practice is so controversial, there isn't even agreement on what to call it. Opponents call it "assisted suicide" and supporters call it "death with dignity." Whatever the name, it has bubbled up as part of a national debate and discussion about end of life issues.

In 1997, Oregon became the first state to enact such legislation. Last year, more than 20 states considered similar legislation, though only California passed a law. As a physician, I was eager to learn more about the Oregon experience, with special attention to patients, family members, and healthcare professionals involved in such a deeply personal decision. The result became my first "60 Minutes" report, was broadcasted on Sunday, March 13 (7:30-8:30 PM, ET/ 7:00-8:00 PM PT) on the CBS Television Network. See the video below.