A 66-year-old who lived his whole life as a man was given a surprising diagnosis after visiting the doctor in Hong Kong with a swollen abdomen -- he was a woman.

Doctors realised the patient was female after they found the swelling came from a large cyst on an ovary, the Hong Kong Medical Journal reported.

The condition was the result of two rare genetic disorders.

The subject had Turner syndrome, which affects girls and women and results from a problem with the chromosomes, with characteristics including infertility and short stature.

But he also had congenital adrenal hyperplasia, increasing male hormones and making the patient, who had a beard and a "micropenis", appear like a man.

"Were it not due to the huge ovarian cyst, his intriguing medical condition might never have been exposed," seven doctors from two of the city's hospitals wrote in the study published Monday.

The 1.37 meters (4.5 feet) tall patient, who grew up as an orphan, was found to have no testes, a history of urinary leakage since childhood, and stopped growing after puberty at the age of 10.

The doctors said there have been only six cases where both genetic disorders have been reported in medical literature. Turner Syndrome on its own affects only one in 2,500 to 3,000 females.

The Vietnam-born Chinese patient decided to continue "perceiving himself as having a male gender with the possible need of testosterone replacement," according to the journal. 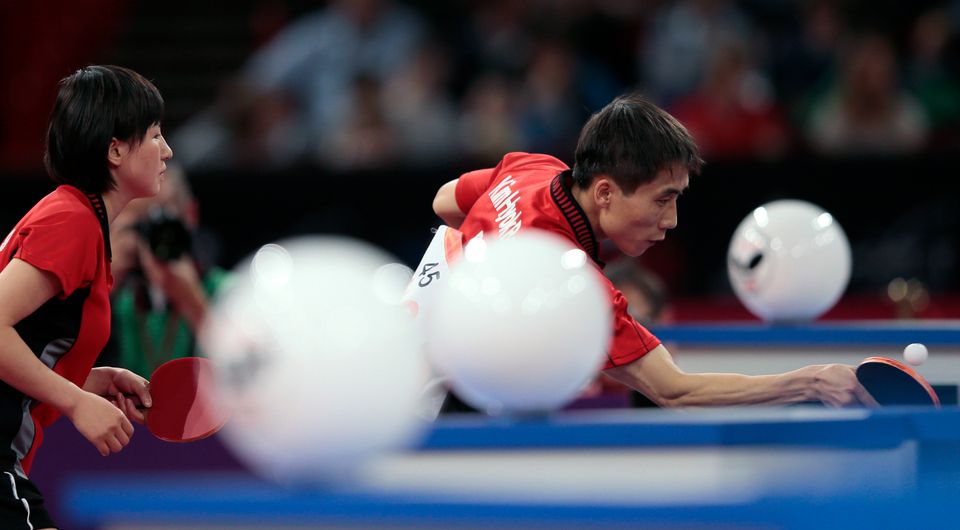