1. Twins Do Not Have the Same Fingerprints.

Identical twins share a lot of resemblance, and DNA. But one thing about them is always very different -- their fingertips. Since fingertips are not only based on a person's DNA, but on various factors such as nutrition, growth rate and hormonal levels in the womb, two identical twins will have unique sets of ridges and lines that construct their fingertips.

2. Twins Can Read Each Other's Minds.

Everyone knows that twins have a special connection between them, and can sometimes posses a supernatural bond. A twin can sense when their sibling is in pain, and they sometimes "share a brain" by reacting to the same situation in an identical way. Further more, twins can actually climb inside each other's minds and gather information. So if twins are studying for the same exam, they can each learn only half of the material and simply share it with their minds afterwards to save time. 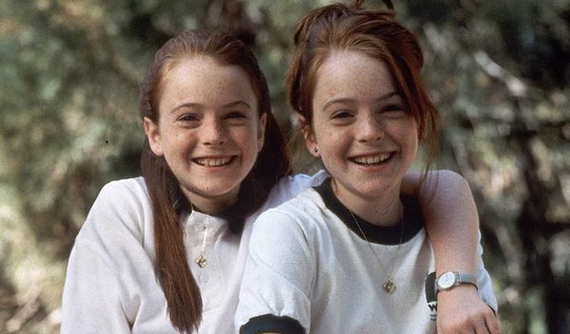 3. If a Twin Loses a Limb, the Other Twin Can Grow It Back for Them.

Just like with stem cells, one twin's body can sense if the other twin has lost a body part and begin to recreate it. A well documented case was during the civil war, when sergeant William Beex had suffered an injury that ended with doctors amputating his leg. His twin, Jeffery Beex, started to grow an extra leg in his abdomen, to replace his brother's missing limb.

If you ever do get your twin to re-grow organs for you, make sure they are willing to give them back to you. Unlike the famous case of Marcus Brandon, who refused to have his sister's breasts removed from his body, after getting too attached.

4. One Twin Is Always the Evil Twin of the Other Twin.

The famous legend about everyone having an evil twin is not a completely fictional one. When a set of twins are born, one is always a meaner version of their twin. When an egg is fertilized, it always starts developing one single embryo. But sometimes the embryo starts having really dark thoughts that it, at such a young age, cannot contain. This dark mind separates itself from the embryo, to create a new, evil embryo. In early sonograms you can clearly tell one twin has horns and a pitchfork, which are absorbed into his body during the second trimester.

5. Twins Can Go Through Walls, If Said Walls Are in a Property Owned by Their Twin.

You might have noticed that if you have any friends who have twins, they usually rent or sublet their apartments. That's because twins are afraid of the rumor that once twins legally own property, their siblings get the power to go through their walls. Much like vampires, who need to be invited in to get access to a house, twins have special abilities that require the permission of a legally binding contract.

If you in fact have twin friends who are afraid to own a house, let them know that there is nothing to fear! While this old rumor is 100% true, it is only when a contract is signed with a twin's blood that this power will activate. So just tell them to sign with a pen and they're all set! 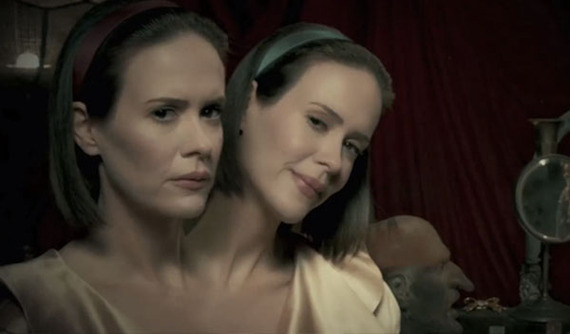 6. If a Twin Dies, The Other Twin Gets His Life Force and Memories.

Death is always tragic, but when it happens to someone who is completely similar to you in every way, it could be impossible to recover from. That's why with twins, death is not the final chapter. If a twin dies prematurely, their soul will transform into the other twin, giving him dual souls. The living twin will gain all the knowledge and memories of their sibling, so that the dead twin could live on through them.

Two souls could be a huge burden on one person, which is why most twins don't die separately, but have a thoroughly planned out suicide pact.

7. During Sleep, Twins Roll Into Each Other's Bodies and Merge Into One Kid, Who Is a Completely Different Being With Their Own Personality.

You never see twins in a sleepover party, because that could traumatize the kids who wake up in the middle of the night to pee. A few hours after falling asleep, the twins will merge into one whole new person, that only lives for a few hours each night. Sadly, the twins never get to meet this being, as they can never be awake for it. But the being sometimes leaves them messages, so they'll know to prepare its favorite midnight snack for it before they go to sleep.

If you have a job where you work the night shift, or if you're just a night-person, you might actually be that merged twins being. Don't waste your last few hours of consciousness reading this post. Go, enjoy life!