Over the last decade, interest in the science of meditation has skyrocketed. We now know more than ever before about just how meditation affects our minds and bodies. Increased research has led to a plethora of fascinating discoveries: Take, for instance, the fact that meditation can prevent heart disease. Or that it reduces stress. Or that it can significantly lessen ADHD symptoms, and in many cases, beats medication.

Still, much is left to be discovered. We know more but we definitely don't know everything. While we wait for science to catch up with ancient wisdom, check out this slideshow on the complex effects of the simple act of focused breathing. 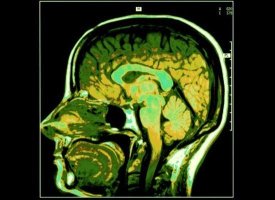