When you need a good laugh, do you reach for a book? I don't. I expect books to move me deeply and submerge me in another reality. So when a novel makes me roar with laughter, it's always a delightful surprise. 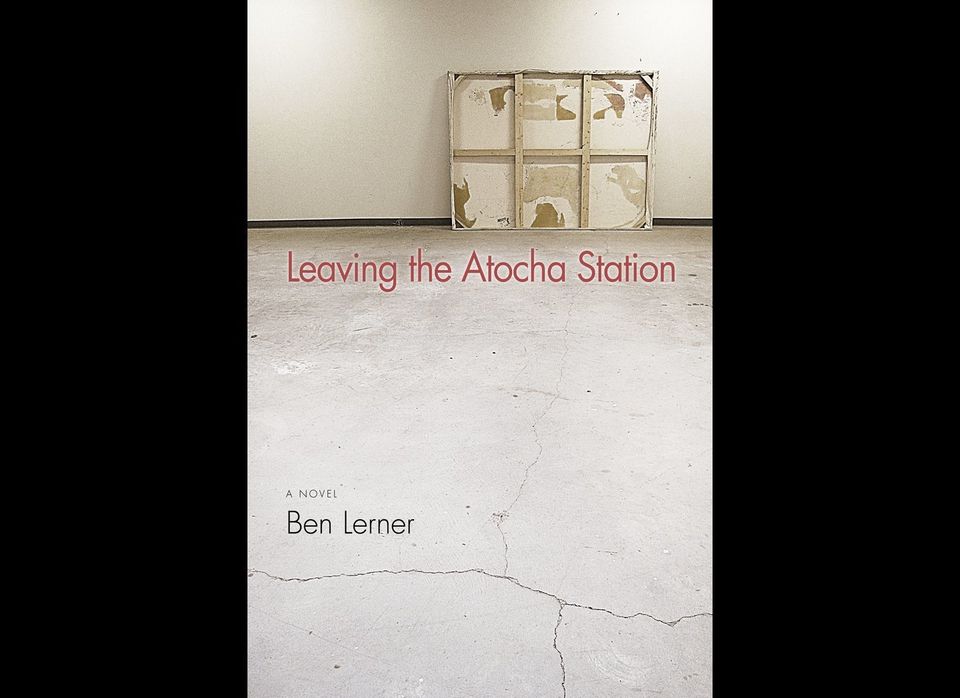 1 / 7
1. Leaving the Atocha Station by Ben Lerner
I don't think I've laughed harder while reading a book. It features a hash-smoking, pill-popping poet in Spain on a fellowship. His Spanish is horrible, and he often finds himself in conversations he doesn't understand. Talking to a girl at a party: "I wanted to know what she had been crying about and I managed to communicate that desire mainly by repeating the words 'fire' and 'before.' She paused for a long moment and then began to speak; something about a home, but whether she meant a household or the literal structure I couldn't tell." The first time Lerner does this, it's funny; the second time it's really funny; the third time it's really, really funny; the fourth time it's less funny; the fifth time it's even less funny; the sixth time it's the funniest it's ever been, the seventh time even funnier. In rewrite rooms all over LA, this formula gets endlessly debated--until it's time to order lunch.