Some people get more done than others--a lot more.

Sure, they work hard. And they work smart. But they possess other qualities that make a major impact on their performance.

They do the work in spite of disapproval or ridicule.

Work too hard, strive too hard, appear to be too ambitious, try to stand out from the crowd. It's a lot easier and much more comfortable to reel it in to ensure you fit in.

Pleasing the (average-performing) crowd is something remarkably productive people don't worry about. (They may think about it, but then they keep pushing on.)

They hear the criticism, they take the potshots, they endure the laughter or derision or even hostility--and they keep on measuring themselves and their efforts by their own standards.

And, in the process, they achieve what they want to achieve.

They see fear the same way other people view lunch.

One of my clients is an outstanding--and outstandingly successful--comic. Audiences love him. He's crazy good.

Yet he still has panic attacks before he walks onstage. He knows he'll melt down, sweat through his shirt, feel sick to his stomach, and all the rest. It's just the way he is.

So, just before he goes onstage, he takes a quick shower, puts on fresh clothes, drinks a bottle of water, jumps up and down and does a little shadowboxing, and out he goes.

He's still scared. He knows he'll always be scared. He accepts it as part of the process. Pre-show fear is like lunch: It's going to happen.

Productive people aren't braver than others; they just find the strength to keep moving forward. They realize fear is paralyzing while action creates confidence and self-assurance.

They can still do their best on their worst day.

Norman Mailer said, "Being a real writer means being able to do the work on a bad day."

Remarkably successful people don't make excuses. They forge ahead, because they know establishing great habits takes considerable time and effort. They know how easy it is to instantly create a bad habit by giving in--even just this one time.

They see creativity as the result of effort, not inspiration.

Most people wait for an idea. Most people think creativity happens. They expect a divine muse will someday show them a new way, a new approach, a new concept.

Occasionally, great ideas do just come to people. Mostly, though, creativity is the result of effort: toiling, striving, refining, testing, experimenting... The work itself results in inspiration.

They see help as essential, not weakness.

Pretend you travel to an unfamiliar country, you know only a few words of the language, and you're lost and a little scared.

Would you ask for help? Of course. No one knows everything. No one is great at everything.

Productive people soldier on and hope effort will overcome a lack of knowledge or skill. And it does, but only to a point.

Remarkably productive people also ask for help. They know asking for help is a sign of strength--and the key to achieving more.

Procrastination is a part of what makes people human; it's not possible to completely overcome any of those shortcomings.

Wanting to put off a difficult task is normal. Avoiding a challenge is normal.

But think about a time you put off a task, finally got started, and then, once into it, thought, "I don't know why I kept putting this off--it's going really well. And it didn't turn out to be nearly as hard as I imagined."

Highly productive people try not to think about the pain they'll feel in the beginning; they focus on how good they will feel once they're engaged and involved.

And they get started. And then they don't stop.

Unless there's a really, really good reason not to finish--which, of course, there almost never is.

RELATED: 11 Words to Never Use in Marketing 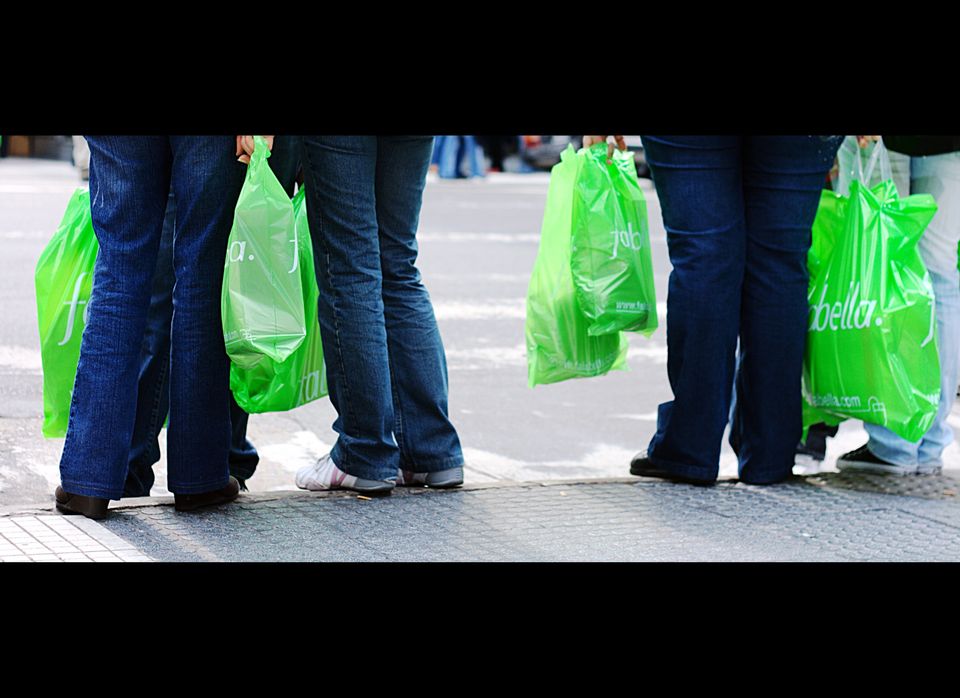