As a Michigan Wolverine, putting all political views aside, I know I was excited to hear the President of the United States utter the words, go blue. 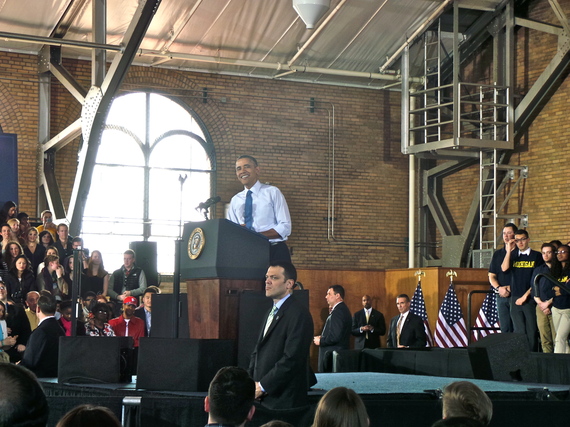 It can be incredibly exhilarating to attend a speech by the President (current or former) of the United States (depending upon your political views) -- especially if you're a college student, and that speech happens to be given at the university or college of which you attend.

On Wed., April 2, President Obama delivered a speech to over a thousand people at the University of Michigan's Intramural Sports Building (IM Building) in Ann Arbor, where he discussed increasing the federal minimum wage from $7.25 to $10.10 per hour.

But that's not all that the President discussed. Here are seven topics that Obama covered, which (in my opinion) garnered the most applause.

"That's enough to fill up The Big House 65 times." 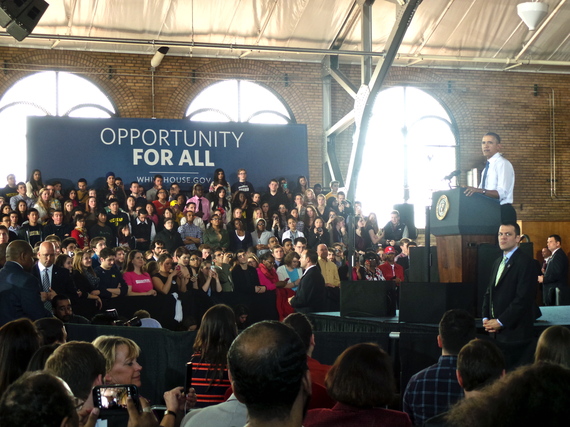 This marked Obama's third visit to Ann Arbor since being elected president. The Mayor of Ann Arbor, John Hieftje, said he enjoyed having the President back in town. Hieftje said:

"It's always a good time for the President to come to Ann Arbor. He seems to like it here, and we enjoy having him." 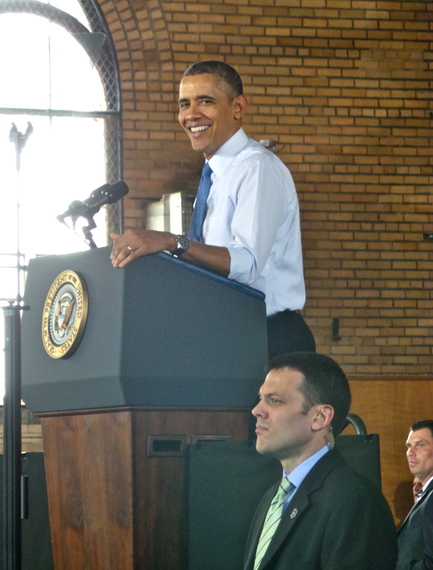