2. Alerting everyone you know to news of the death.

The parents couldn't control the accident or illness that claimed their child's life. Some of them may feel strongly about controlling the manner in which the news of their death travels. One parent reported getting sympathy texts from acquaintances before he had a chance to inform the grandparents of his son's passing. Exercise discretion and restraint in whom you tell and how you share the information. No parent wants the loss of their beloved child to be reduced to gossip fodder, as if it were in the same class as Lindsay Lohan's latest stint in rehab.

3. Showing up at the memorial service dressed as if you're en route to a yoga class or ballgame.

The yoga pants or baseball shirt send a message: You have fun activities on your schedule that day and you don't want to devote extra time to a wardrobe change. Wearing formal attire is not usually mandatory, but you should dress with the care and attention that reflects the momentousness of the event that will forever mark the saddest passage of these parents' lives.

4. Enclosing a picture of your own kids in the holiday card.

They've lost their child, but they're still going to enjoy pictures of your cute kids, right? Probably not -- at least for a while and quite possibly for years. They might love your children, but now is not the time to flaunt their photographs. Skip the pictures and share a memory of their late child instead. If you can't do that, adding three words to your holiday greeting, "Thinking of [late child's name]" will be deeply appreciated.

5. Telling the bereaved parents to contact you if there's anything they need.

Bereaved parents really, really need their children back with them. In the absence of this, you can help with basic tasks that are usually overwhelming in the early days of grief: walking the dog, grocery shopping, mowing the lawn, arranging a fun activity for siblings. Don't put the onus on the bereaved to call you. Be the one to pick up the phone and suggest ways that might be helpful.

6. Fail to say the name of the child that died.

By mentioning their name you are not reminding parents that they had a child that died, you are validating their brief life. Say their name. Do it frequently. And especially on the child's birthday, the anniversary of their passing and whenever you are compelled to share your own children's milestones.

7. Outsourcing your job as a friend by constantly prompting them to see a therapist.

A therapist or psychiatrist may or may not be helpful to a bereaved parent. But a friend who can listen generously and non-judgmentally, recognizing that there is no "fix" for this tragedy, will probably be greatly valued. If your support is limited to suggestions to get professional help, you're implicitly telling them that your friendship is contingent on them keeping their grief to themselves. 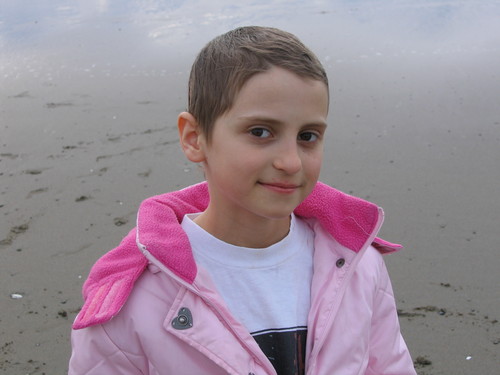 This article is adapted from a post on The Mourning After Natasha.