WINDSOR, Conn. (AP) — Amazon has temporarily shut down a new warehouse construction site in Connecticut after a seventh noose was found hanging over a beam, a series of incidents local police called “potential” hate crimes.

Another rope tied like a noose was discovered Wednesday at the site in Windsor, about 10 miles (16 kilometers) north of Hartford, prompting an intensified law enforcement investigation and calls by the state NAACP on Thursday for the suspect or suspects to be brought to justice.

Amazon said in a statement that it is closing the site until Monday so that additional security measures can be put in place.

“We continue to be deeply disturbed by the incidents happening at the construction site in Windsor,” Amazon said. “Hate, racism or discrimination have no place in our society and are certainly not tolerated in an Amazon workplace.”

Windsor police said they are working with the FBI and state police. A reward has been doubled to $100,000 for information leading to the identification of the culprits. The first noose was found at the site last month.

Connecticut NAACP leaders joined with state and local officials at a news conference outside the site Thursday to condemn what they called racist acts.

“We’re here to make sure that people are safe,” said Scot X. Esdaile, president of the state NAACP. “We’re making sure that the voices are heard and that this situation is dealt with in a professional and adequate way.”

Carlos Best, an iron worker and foreman at the site, said he has heard racist remarks there, including some made a worker that he fired.

“Personally, on this job here, I have seen a lot of racism,” he said at the news conference. “This is not the only construction site that these things occur on, and it has to stop.” 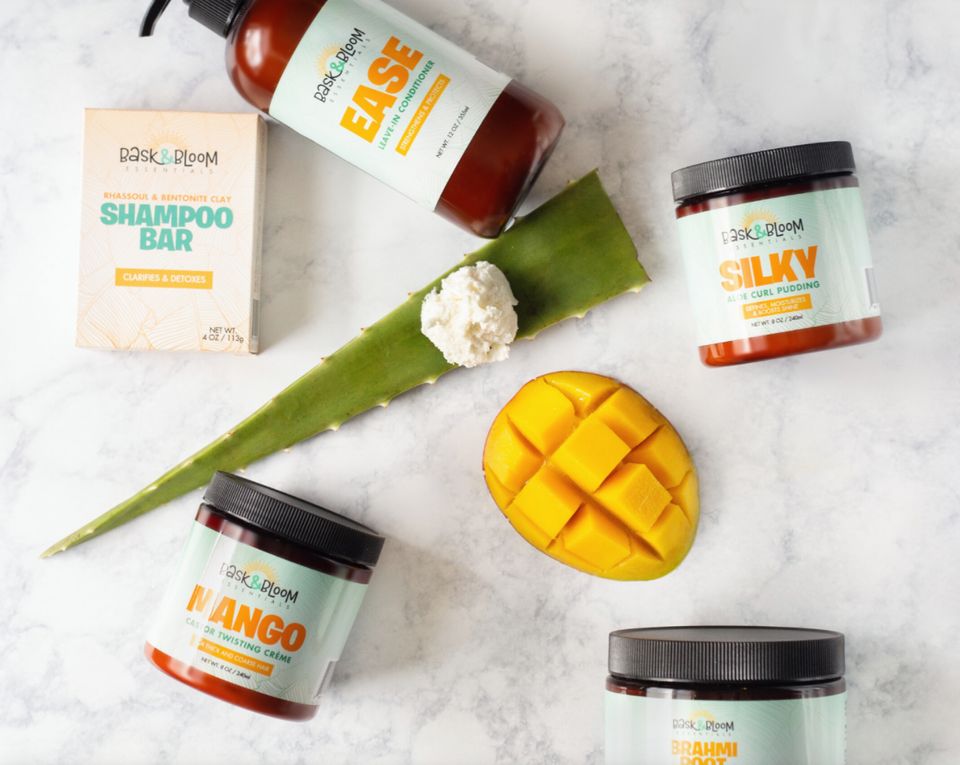