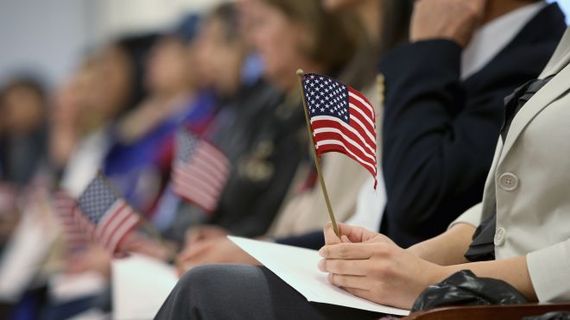 As presidential candidates campaign throughout the country, one group seems to be courted frequently -- Latinos. And yet despite their economic rise, growth and potential, there is another demographic group that's seldom mentioned but nonetheless equally important -- Asian-Americans.

The Asian-American diaspora is one of the fastest-growing and highest earning groups who is actively driving high-powered economic sectors. In addition, both Asian and Latino Americans adopt technology faster than any other segment and will account for 38% of the existing population and 70% of new immigrants in the U.S. by 2065. Thus, keeping their interests in mind is paramount when making critical business and political decisions.

However, with unprecedented growth comes challenges and opportunities. One of those opportunities for improvement may be the development of a recent political rivalry as a result of competitive campaigns between Asian and Latino candidates in California, where both communities now form a combined majority. Case in point, the Golden State's current Senate race is between frontrunners of Hispanic and Asian descent, Rep. Loretta Sanchez and Attorney General Kamala Harris.

Consequently, the question now is, due to similar family values, immigrant experiences and future trajectories, should both groups consider working together in the same way that the Mexican-American, Puerto Rican and Japanese-American communities helped end CA. school segregation in the Mendez v Westminster case? If so, what opportunities will their combined voices create for the country and the world?

"When Japanese-Americans were forced to leave their possessions behind due to Roosevelt's Executive Order 9066 which led to the internment camp relocation after Pearl Harbor, my father Gonzalo made a lease agreement with the Minemitsu family to help them prevent loss of their asparagus farm in Westminster CA. A few years later when the Minemitsus' returned to Orange County my family honored their agreement and returned the land, when few did, and out of gratitude they helped us financially when we had no money by allowing us to harvest and sell the goods so that we could continue the class action lawsuit against the school districts for segregating children of Mexican and Latin descent," said Sylvia Mendez winner of the Presidential Medal of Freedom and key figure in Mendez v Westminster

Therefore, during Asian Pacific American Heritage Month, here are seven reasons why we should renew solidarity between the two:

1) Purchasing Power -- The combined economic purchasing power for Latino and Asian-Americans in the U.S. is $2.3 trillion ($1.5 and $0.8 trillion, respectively), which is greater than the GDP of Mexico and those of many G-20 countries.
This data point represents a huge market potential, whether from the business-marketing or public-policy perspective. Put another way, failing to recognize and capture on this trend can prove costly for any business or political organization for the next 2-3 decades.

2) Transnational Investment -- Eight of the 12 proposed Trans-Pacific Partnership (TPP) countries are from Latin America and Asia.
No matter which side of the aisle you stand on TPP, cross-border investments and financial remittances to Asia and Latin America from the U.S. have been on the rise. Thus, there is an opportunity for diasporas to influence international trade and payment systems in Asia and Latin America as well as any legislation developments regarding the TPP. 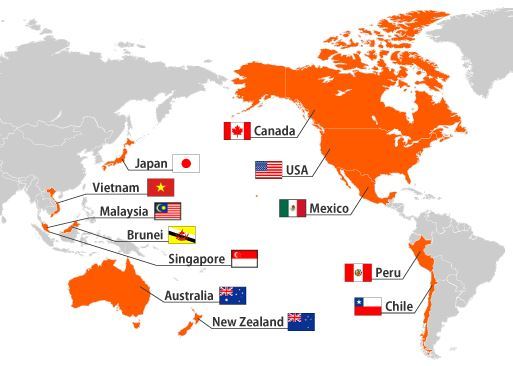 3) Corporate Leadership -- Currently there are only one and three percent of Asian-Americans and Latinos sitting in Fortune 500 senior corporate boardrooms.
Since many Fortune 500 companies stand to benefit from international agreements, wouldn't it make sense to have more representation from both given that 66 percent of the TPP countries are from Asia and Latin America? Further, a 2015 McKinsey analysis indicates that more diversity can mean more profit for companies. 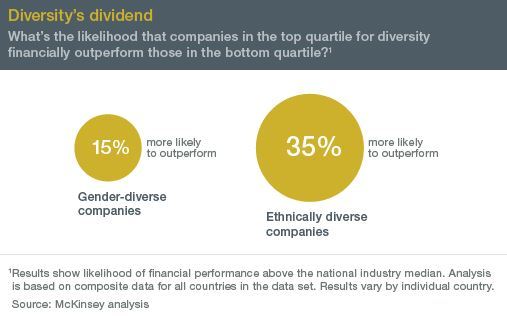 4) Small Business -- Asian-Americans and Latinos comprise of 14% of all U.S. businesses and 65% of all minority businesses.
Access to capital is incredibly important because many recent immigrant families don't have long credit history or established reputation in their respective communities. Therefore, if financing organizations and credit bureaus address this issue, then it can lead to more job creation because 50% of minority business revenue comes from Asian-Americans.

5) Immigration Reform -- 73.3% of the 974,926 international college students in the U.S. are from Asia and Latin America/Caribbean.
Every year many talented students are forced to return to their countries due to visa requirements, thus potential job growth and domestic consumption are suffering. Therefore, in the interest of both businesses and highly skilled STEM graduates the U.S. should move forward with reform because every STEM graduate creates around 2.6 jobs for American workers.

6) National Politics -- There are only one and three Asian-American and Hispanic Senators.
Furthermore a new American Leaders Project study has found that fewer than two percent of the 500,000 seats nationally in state and local offices are held by Asian Americans or Hispanics. Even though diversity in Congress is growing, given the population growth rate, both voices are still greatly underrepresented in the political process and it's affecting the future of the US.

"As an Indian-American, I didn't have role models in state or national politics to look up to. We need to change how our community views public office, and how America views public office with Asian Americans. While we have established our presence in fields such as medicine, engineering, and business, greater political leadership and media presence are essential to full inclusion in American society. To do so, our generation must explode the archetype of a US Senator and a movie star and open the imagination of a new generation young people," said Steven Olikara President Co-Founder of the Millennial Action Project. 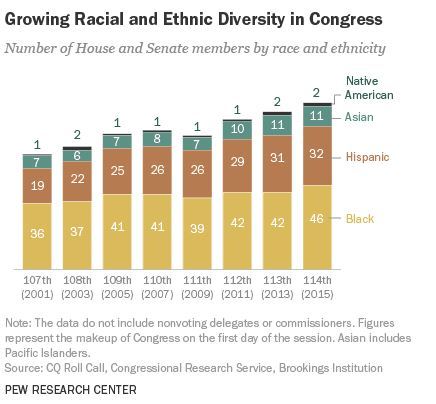 7) Entertainment -- Both Asians and Latinos are nearly invisible in Hollywood.
According to a USC study, Asians only make up 1% of lead roles and 5% of speaking roles, while Latinos at 2.7%, despite studies indicating that films can make more money when the cast is half non-white. Recently, social media trends such as #StarringJohnCho #StarringConstanceWu have been addressing this issue. 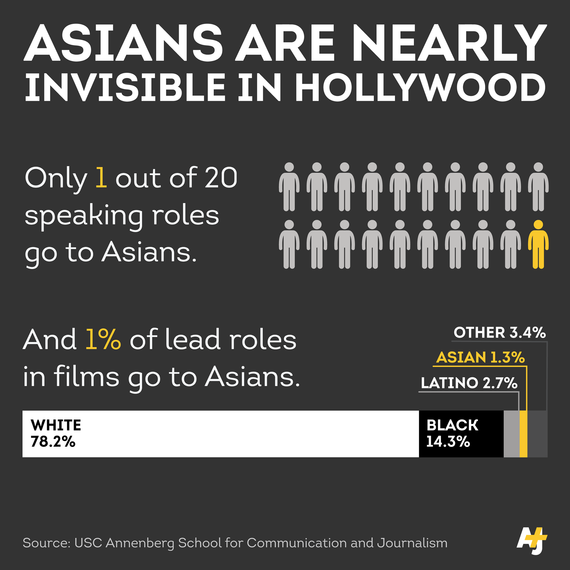 The question now remains, how many other partnerships can both groups inspire? And what can happen nationally in key swing states such as Virginia and Ohio as Latino and Asian-American populations continue to grow? Yes the future may be bright, but it will only happen if right now both work together to combat similar obstacles, because in the words of Dr. Martin Luther King, "Injustice anywhere is a threat to justice everywhere."