If you've ever used Tinder, then this has happened to you.

You get a notification, "You have a match!" A ping of excitement is felt in your stomach, maybe this is the one you privately think.

You see the match after opening the app and remember why you swiped right in the first place, almost always because one of their photos.

You're a little confused as to why they haven't sent you a message, especially since you matched hours ago. It was late, you think, they probably didn't want to wake me. That's so sweet of them.

So you decide to send the first message, "Hey, how's it going? I'm H. Alan." Simple, direct, but also includes a question, warranting a reply.

Now you wait. A couple hours go by. They're probably very busy, you think. You read their bio, hoping it says they're a doctor or something. Maybe instead of talking to you they're saving a life.

A day later and still nothing. Then another, then another. You don't dare send another message.

You then realize they've gone into the Tinder mystery zone, the place where people express interest in another person, but then mysteriously can't express that interest with communication. It's basically the modern day Twilight Zone, but every episode ends the same way: you, alone, on your couch refreshing your app.

Where do these people go? What reasoning do they have for not wanting to communicate after matching? Are they dead?

Below are rational explanations as to why someone wouldn't communication after matching with you on Tinder. I hope these reasons bring solace to your achy, breaky heart.

They really could be dead. 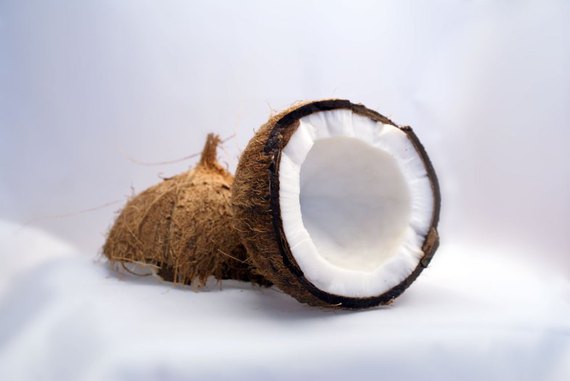 It's true, random deaths happen all the time. More people die annually from coconuts falling on them than shark attacks. Or maybe your date got bit by a mosquito that was carrying malaria. Or they could be one of the 450 people who die every year from falling out of bed. That means they could have died reaching for their phone after hearing the Tinder notification of the message you sent them.

Maybe they switched from a smartphone to a flip phone. 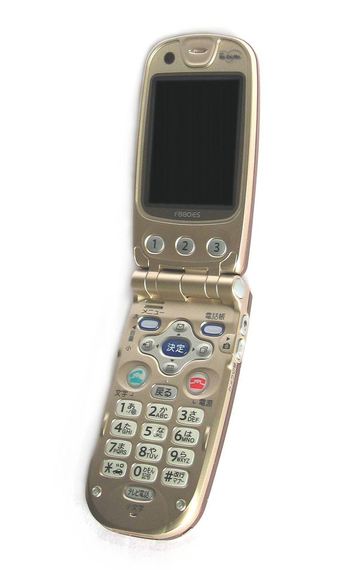 Some people just love those little flippers. Since Tinder is only viewable on a smart device, that flip phone won't make the love connection.

They joined Jews for Jesus.

There are over an estimated 300,000 Messianic Jewish believers, many of which didn't start off Jewish to begin with. So like, maybe they're just preoccupied with figuring out how to be a Jew for Jesus.

They lost their dominant hand's thumb in a folding chair accident and are relearning how to use a touchscreen.

Most people use their thumb to type on their touchscreen. So if you've lost your thumb, chances are you're going to have to relearn how to use your phone with a different finger.

They're Nev Schulman from MTV's Catfish looking for people to appear on the next season.

It must be difficult finding people willing to appear on Catfish, hosted by Nev Schulman, a show about people that have been or are deceiving others through online dating. Perhaps Nev is taking matters into his own hands, only later to decide you're too nice looking of a person to hurt, and doesn't respond. Thanks Nev!

They seriously think dead people are talking to them, and that you're one of them.

It's been proven that humans do have a sixth sense. Maybe they think you're talking to them from another dimension?

This one is the most obvious, but it's always best to give someone the benefit of the doubt, you know?

Dating is hard. Online dating is harder. The world is filled with assholes (and Nev from Catfish). But avoiding it won't do you any good, because it's the way lots of people are matching. So instead embrace it, assholes and all (and Nev).