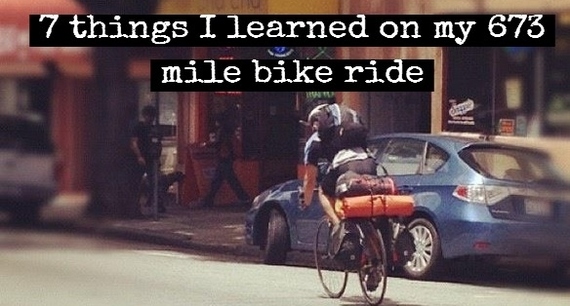 I remember coming up with the idea of the trip only a couple weeks in advance. And then all too soon, I booked my flight, shipped my bike, and made my way to San Francisco.

At first, it was funny biking up to people and asking for directions to San Diego. They usually questioned me several times as if I didn't know where I was going.

I mean I guess I really didn't know where I was going...I had no map, no directions, and no clue what I was about to get myself into.

Here are the 7 things I took away from this adventure.

1. Power through and trust the process
Before I hit my first ten miles, while biking up the first of many long, fog-covered hills that didn't seem biker-friendly, the doubts crept in.

What the hell did I get myself into?

But I was committed. I turned on some upbeat music, powered through, and trusted in the journey.

The ride slowly got easier, and 73 miles later, I met other cyclists heading to San Diego--which was a shock and a relief. They welcomed me into their crew for the next couple days, and we set up camp in San Juan. 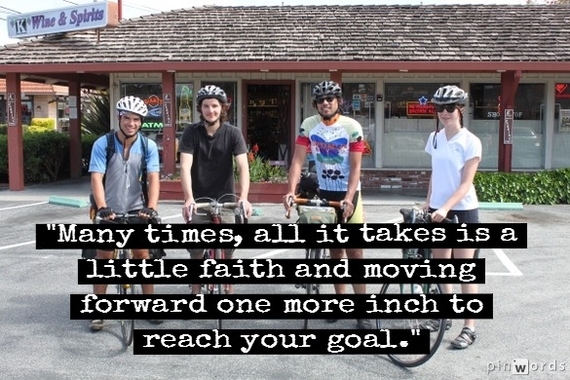 2. Taking a wrong turn isn't necessarily the wrong way
After three days, I said farewell to my group and headed off towards Big Sur National Park, alone, with only vague verbal directions.

After 2 hours of biking around and (illegally) peddling on the 101 freeway, I saw the name of an off-ramp and mused, "Funny--that's the same name as the start of that big hill."

Wait--that was the same street. I had gone in a circle!

So instead of Big Sur, I camped at Monterey Bay, where I met John. He was 58, homeless, and a migratory worker. His story changed my perspective on life forever... 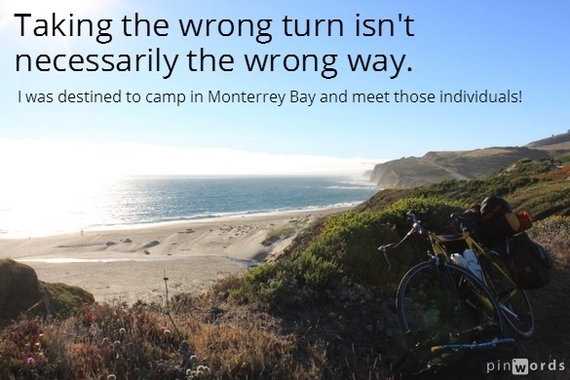 3. Night and day are different...but neither one is better than the other.
John described the three life stages he's repeatedly experienced.

Stage 1, where he cared about nobody; Stage 2, where he knew he could become someone; and Stage 3, where he was someone, and cared about himself and others.

He told me how he migrated across the US from job to job on a bicycle or by hitchhiking...and how he was going to Idaho in search of work for the 2nd time.

John laughed. "Yeah...well, the first time I made it to San Francisco, I was robbed and mugged in my sleep by some other homeless guys."

He continued, "It's been a couple months. I'm not giving up. But I plan on driving right through San Francisco this time. Not staying in that damn city!"

After I expressed sympathy, he said, "I choose the life I live and I have loved every moment of it."

"Those rough times made me who I am today," John said. "It took me a while to realize that." 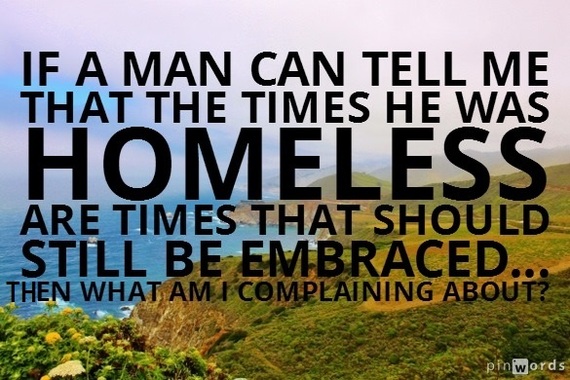 4. Age is a number
Back on my bike, towards Big Sur, I had a rough time. On some hills, I peddled for hours in the highest gear. My body ached. I was miserable.

Finally, I made it to a beach campsite. There, I met a couple from Holland in their late 60s, biking from San Diego to Seattle...and filled with energy.

Seattle! And I was struggling to make it to San Diego in my 20s. They amazed me. 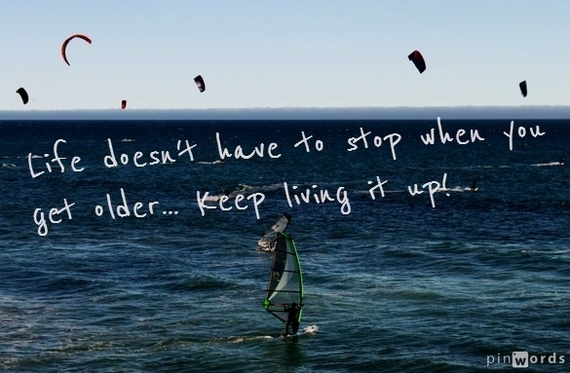 5. Life can get you unexpected places.
The next day was the 4th of July, so I hoped to take the day off and celebrate on the beach--and found a cool little hostel, where I quickly made a few friends.

That evening, we climbed up a huge hill that overlooked the entire city. We shared beers, danced, and watched the fireworks with people from all over the world.

It was like a movie. I couldn't have planned it if I tried. 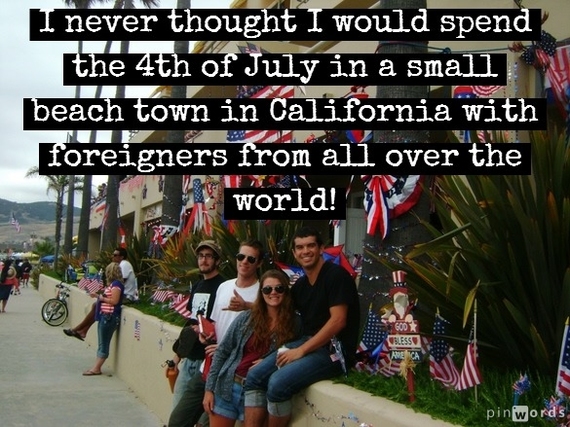 6. The world is not out to get you.
I woke up the next morning with a slight hangover, but still got on my bike and powered through. But by the time I got to Santa Barbara, I had no food, and the campsite store was closed.

My only option? To start begging other campers for food. Soon, a group took me in and cooked me an entire meal while I shared my biking story. 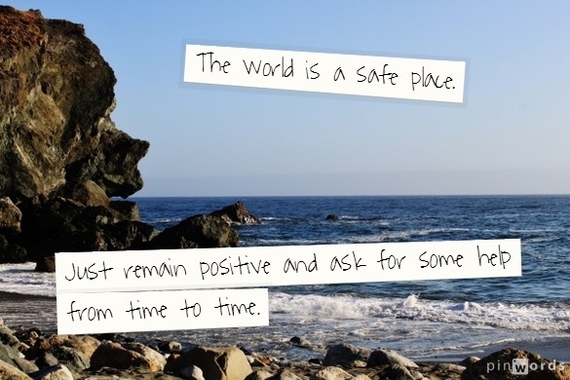 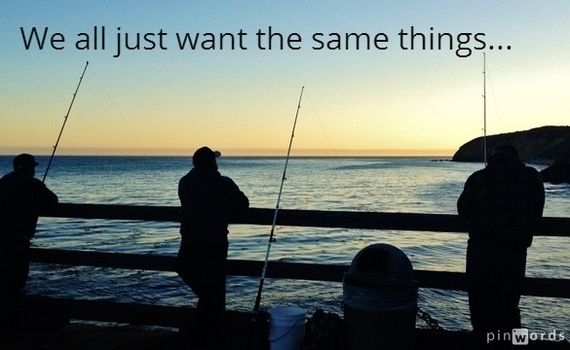 So power through, and trust the process.

I biked half the coast of California alone, with no idea what I was doing. And when I came back, I was rich with experiences that shaped my character for the better.

The full and original version appears on my personal travel blog.