When I was younger, I wasted so much time obsessing over matters I couldn’t control. Not anymore. Here are seven things I no longer worry a whit about now that I’m over 50.

My husband and I have been married 25 years and we have three children. For the first several years of our marriage, I’d worry myself silly every time my spouse and I went longer than a week without having sex. I’d race for the General Social Survey ― which has tracked American sexual behaviors since the 1970s ― to find out how often, on average, married couples have sex (if you’re curious, the answer is 58 times a year). But that survey ― and many surveys ― lump newlyweds and senior citizens together, so any “average” is pretty meaningless.

I now know that there is no such thing as a “normal” level of sexual desire. Sure, I still love sex. But if we go a week or two or three without having it, I now know it’s not the end of the world. We are fine. We are still in love. And, yes, we will have hot sex again ― even after a long dry spell.

When I was younger, I wouldn’t have been caught dead carrying the same handbag for longer than a few months at a time. It’s a different story now that I’m beyond 50. The bag I’m using now is the same one I was using a year ago. (At least I think it is.) It’s comfortable. It has lots of pockets. It works for me and my lifestyle. Oh, and it’s black so it goes with pretty much everything. I’d rather save my money for more family vacations than spend it on another new pricey purse.

Sticking with the fashion theme, I no longer care about wearing stylish shoes that are uncomfortable. And that means I no longer care about wearing heels of any height. I’m so clumsy that I once broke my ankle after stepping foot in a pothole while simply walking down the street. So, no, I don’t care if someone presented me with a pair of the sexiest kitten-heel Jimmy Choos on the planet. If they aren’t comfortable ― or they make me feel wobbly ― I’m not wearing them.

4. That I’m apparently the only person left on the planet who’s never seen a single episode of “Game Of Thrones.”

Yes, I get that “Game Of Thrones” just received 23 Emmy nominations ― more than any other show this season. But I know nothing of the Seven Kingdoms and have no idea (prepare to gasp) who Jon Snow even is, let alone whether he’s now dead or alive. And I don’t care if I ever find out. Sure, the theories that flood my Facebook newsfeed every Monday during the weeks the show is on drive me a bit insane, but I don’t have any interest in ever watching this series, even though my husband and son are obsessed. (Another confession: I also have never watched “Lord Of The Rings.”) I don’t like fantasy novels and I don’t like fantasy shows. And I’m not going to pretend I do. But give me “The Americans” any day of the week. Now THAT’S a show worth watching.

I no longer care if it’s weird that I still love Barry Manilow or that I can devour an entire jar of “hamburger dill chips” in one sitting. When I first watched “The Notebook,” I remember dreading the times it came up in my pre-teen daughter’s conversations with her friends. I guess on some level I was embarrassed by how much Ryan Gosling ― nearly 20 years my junior ― had made me swoon. Now I really don’t care. I still love “The Notebook” ― and I don’t mind admitting it. I also love “Notting Hill,” “Sleepless in Seattle,” and “Pretty Woman.” Oh, and I love a good big ol’ spoonful of A1 steak sauce now and then. Now THAT is a guilty pleasure.

6. Spending time with people I really don’t like all that much.

I used to be such a people pleaser that I’d accept almost every lunch or dinner invitation, even if the person presenting it wasn’t really someone I wanted to spend time with. I don’t chase people anymore. There’s a great quote I often see on Pinterest but am not sure who first said it: “I’ll never fight for someone’s attention. Either I have it, or I don’t.” That pretty much sums up the way I feel these days. There’s only so much sand left dropping in my hourglass, which is why I now only spend time with people I really REALLY want to be around. Over the past year, I’ve extricated myself from three unhealthy friendships ― and I couldn’t be more pleased.

7. Going out on Friday and Saturday nights.

I have to admit that, even at age 50, I still love going out and having a great time on New Year’s Eve. There’s something about the night that represents a fresh start to me, and so I generally organize something for my husband and me to do. But whereas I used to experience serious FOMO when I was younger if I was home on a Friday and/or Saturday night, now I know that ― while it’s still fun to go out ― there’s nothing better than watching a movie and having a glass or three of wine with my husband and kids. If I’m out, great. And I do still relish my girls’ nights out and I do still go out dancing until after midnight (really!). But if a weekend’s approaching and I have nothing planned, so be it. The world will keep spinning on its axis. 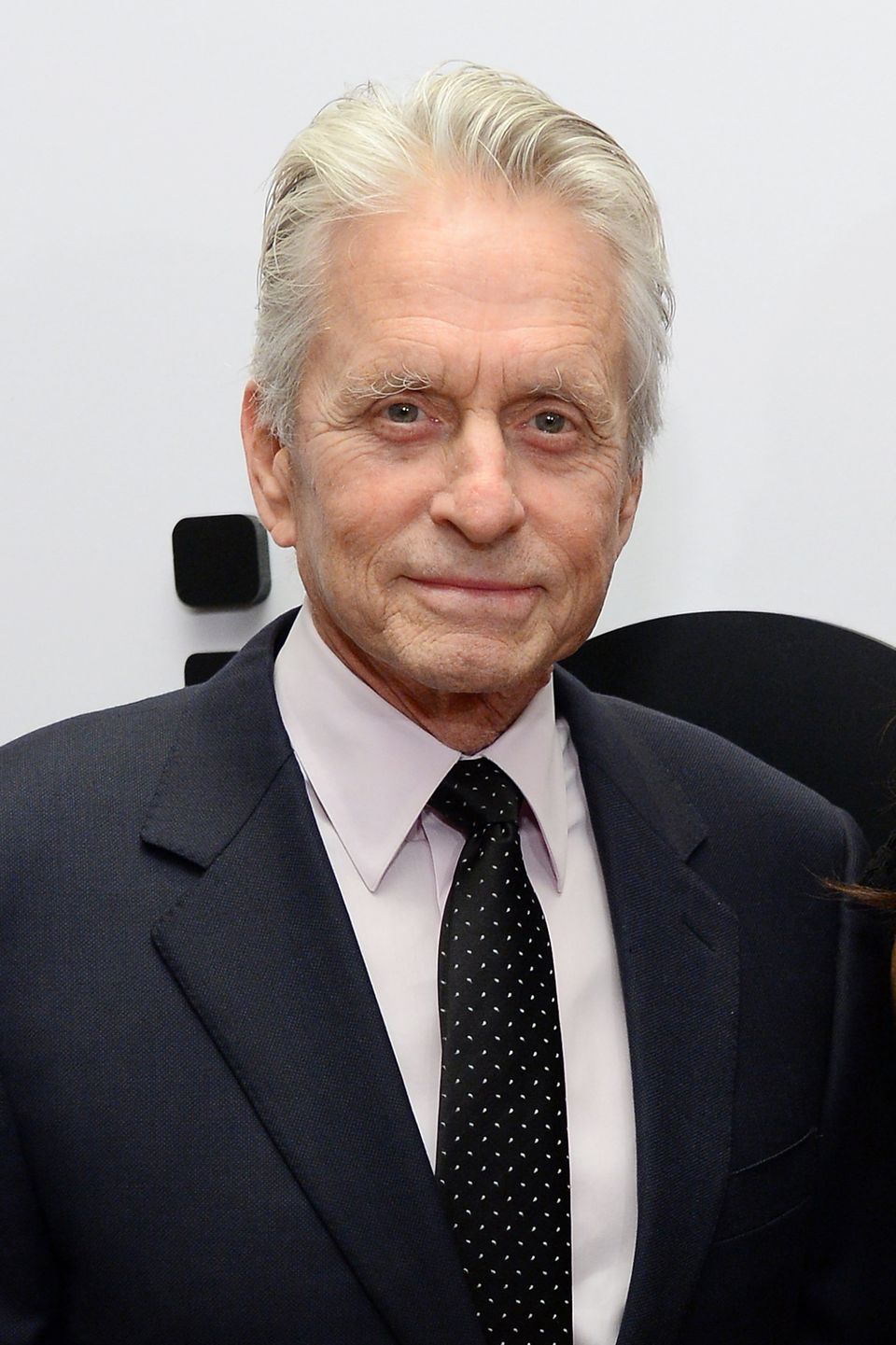