There is far more to the life of Charles Manson than anyone could have imagined. Much of what has previously been believed isn't true. Manson lied about almost everything in his background, and there is also much more to the nights of the notorious Tate and LaBianca murders than has ever been revealed. For almost three years I followed Charles Manson's path, from a small West Virginia factory town across America to the fabled mansions of Los Angeles, and all along the way I found new sources of critical information - including Manson's sister and cousin, prison cellmates, musicians and street preachers and free clinic doctors and even the court bailiffs chained to Manson during the trial made famous in Helter Skelter.

The Manson who emerges in this new book is anything but a bloodthirsty lunatic. Instead, Manson is revealed as a gifted, calculating psychopath who used everyone he encountered for his own evil ends, Amazingly, the same traits Manson exhibited on two terrible nights in August 1969 were on full display even as a first grader: Six-year-old Charlie conned girls in his class into beating up a boy he didn't like, and afterward claimed that the girls were doing what they wanted to - he wasn't to blame.

Manson's story is also the tale of the late 1960s in America, a time of tremendous cultural confusion and social chaos. In Manson: The Life and Times of Charles Manson, his life plays out against the backdrop of race riots, war protest marches, and the evolution of rock music into the shaper rather than the reflection of youth. Manson's goal in life was to become more famous than the Beatles, and when his dream was thwarted by music industry giants who found his talent lacking, he was determined to wreak revenge. That homicidal urge was exacerbated by Manson's fear of Black Panther reprisal after a drug deal gone wrong, and his preaching to his followers about a looming, apocalyptic race war that would result in Manson and his followers ruling the world.

There's new information on virtually every page; The real story of Charles Manson's life a is even more fascinating than the mythology.

PHOTO GALLERY
7 Things You Didn't Know About Charles Manson
Download
Calling all HuffPost superfans!
Sign up for membership to become a founding member and help shape HuffPost's next chapter
Join HuffPost
Voting Made Easy
Register to vote and apply for an absentee ballot today
Register now 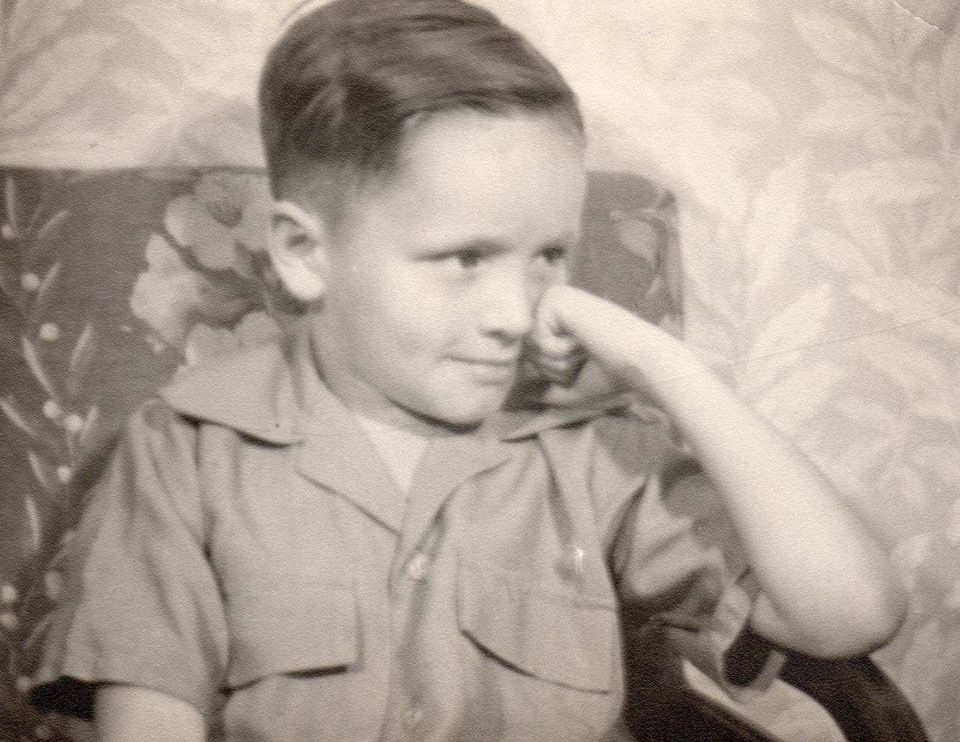 1 / 7
New information provided by Manson's sister Nancy and cousin Jo Ann proves that he lied almost completely about his childhood. He was not illegitimate, his mother was not a prostitute (though she did jail time for robbery), and as a boy little Charlie was indulged rather than abused. But from his first days in elementary school, he exhibited the same tendencies toward violence and corrupting gullible acquaintances that would define him for the rest of his life.
Jo Ann Collection